When the Financial Times reported that China is set to announce its first population decline since the famine that accompanied Mao Zedong’s Great Leap Forward, Chinese authorities rushed to dispel the report. After decades of coercive implementation of its one-child policy, which was intended to limit population growth, now the government does not want to admit population decline. Using fines, forced sterilizations and abortions, and other punishments, the Chinese government successfully enforced compliance with the rule that each family may have only one child. But with a pending population decline and the feared social and economic impacts that come along with it, the Chinese Communist Party (CCP) is discovering that abusive social policies will not bring about the “prosperous, powerful nation” propaganda that slogans long promised. From 1979 to 2015, the one-child policy prevented more than 400 million births, according to Chinese state media. Chinese families endured countless abuses. Women who were found to be pregnant without government permission, while unmarried, or with a second child were often tied up, dragged to a clinic, forced to abort, and then sterilized. One former family-planning official told documentarians of One Child Nation that “during abortions, women would cry, curse, fight, go insane.” The trauma of the one-child policy affected many: The midwives and village doctors required to carry out thousands of forced abortions, the mothers who had their children ripped from their womb, the local officials forced to punish those who violated the policy by demolishing their houses, and the girls abandoned by parents who were saving their child quota for a boy who would carry on the family line. The cultural effects of this trauma are tragic and felt primarily by women. Nearly 160,000 women living in rural China commit suicide each year — nearly half of all suicides by women worldwide. Over the past two decades, the rate of elder suicide in China has increased from 100 per 100,000 to 500 per 100,000. A cultural preference for sons reinforced by government policies has meant that Chinese couples often choose to abort or abandon their daughters. This has resulted in a skewed male–female ratio and a significant shortage of women. This imbalance not only led to a decline in population but also continues to fuel human trafficking from surrounding countries, including Pakistan, Vietnam, and Myanmar. Chinese traffickers often target young women from marginalized religious-minority communities made particularly vulnerable by religious discrimination in their own countries. In 2019, Pakistani authorities compiled a list of 629 Pakistani women and girls who were sold as brides to Chinese men and taken to China. Most of the women belonged to Pakistan’s Christian minority. They were chosen as victims because they are largely poor, illiterate, ostracized by the Muslim majority, and ill-positioned to advocate for themselves. Sadly, the effects of the Chinese government’s one-child policy, which former vice president Joe Biden said he fully understood and was not “second-guessing,” will be incredibly challenging to reverse. When Chinese women immigrate to the United States, where there is no state-imposed “family planning,” immigrant Chinese women abort baby girls — especially those who are second or third in birth order — at alarming rates. As evidenced by the decline in population, China’s effort to preemptively correct its self-imposed impending catastrophe, by expanding the one-child policy to a two-child policy in 2015, has had little effect. Equally disturbing is the fact that so far China has failed to learn from the harms of its abusive population-control policies. The CCP continues its legacy of forced abortions and sterilizations in Xinjiang — this time specifically attacking Uyghur women. The scale and targeted nature of these horrific actions has prompted the U.S. government to determine that China is perpetrating ongoing genocide against the Uyghur people. China’s consistent commitment to limiting the number of children a couple has and to forcing all single women to abort has placed Chinese baby girls — and, consequently, the Chinese economy — on the endangered-species list. The declining Chinese population and the foreseeable economic and social implications of this decline should serve as a wake-up call to Beijing. Imposing government policies that limit the most necessary of human rights always has disastrous consequences. It appears, however, that the CCP has not realized that the first step to correcting this problem is acknowledging — not denying — its reality. Mary Szoch is the director of the Center for Human Dignity at Family Research Council. Arielle Del Turco is the assistant director of the Center for Religious Liberty at Family Research Council. 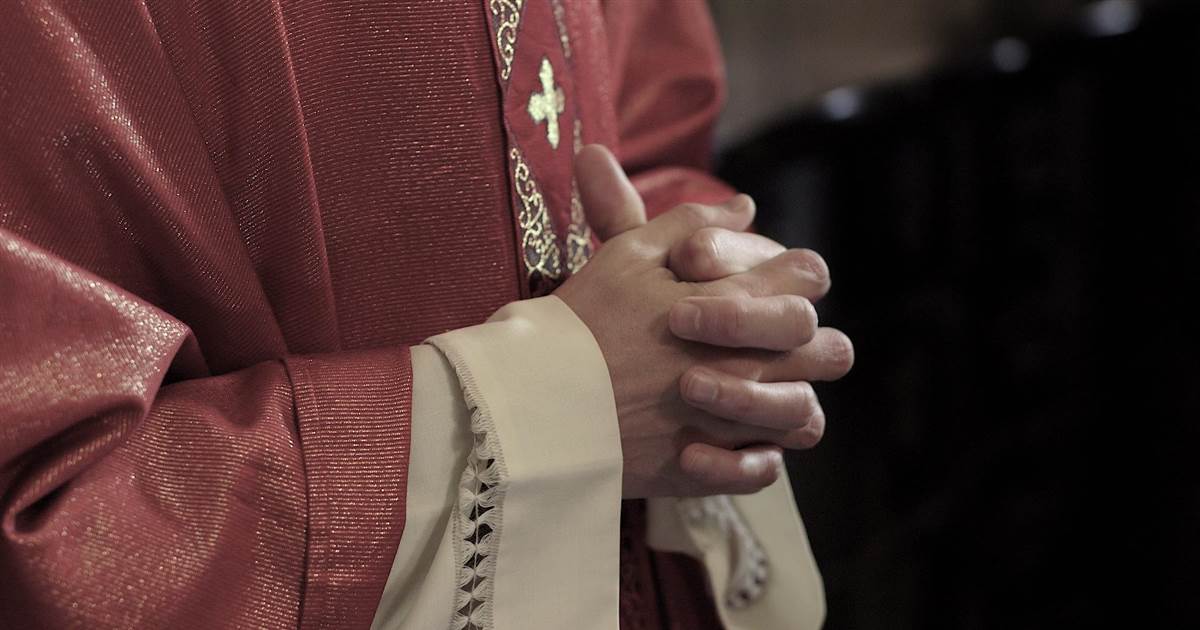 After a grand jury report revealed widespread abuse among 300-plus Pennsylvania priests over 70 years, the U.S. Catholic Church is facing one […] 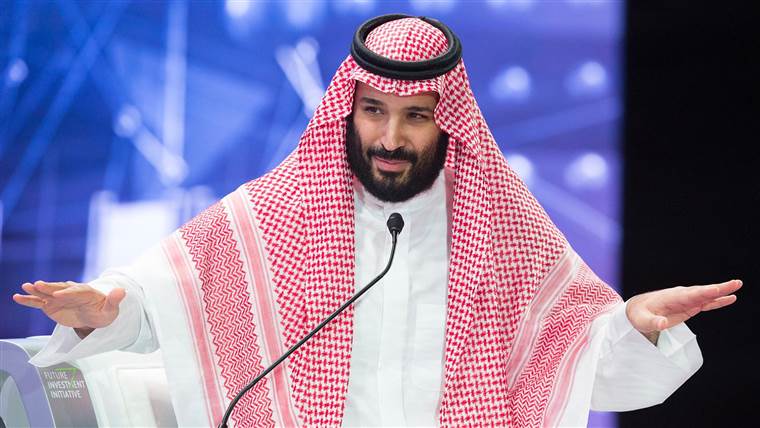 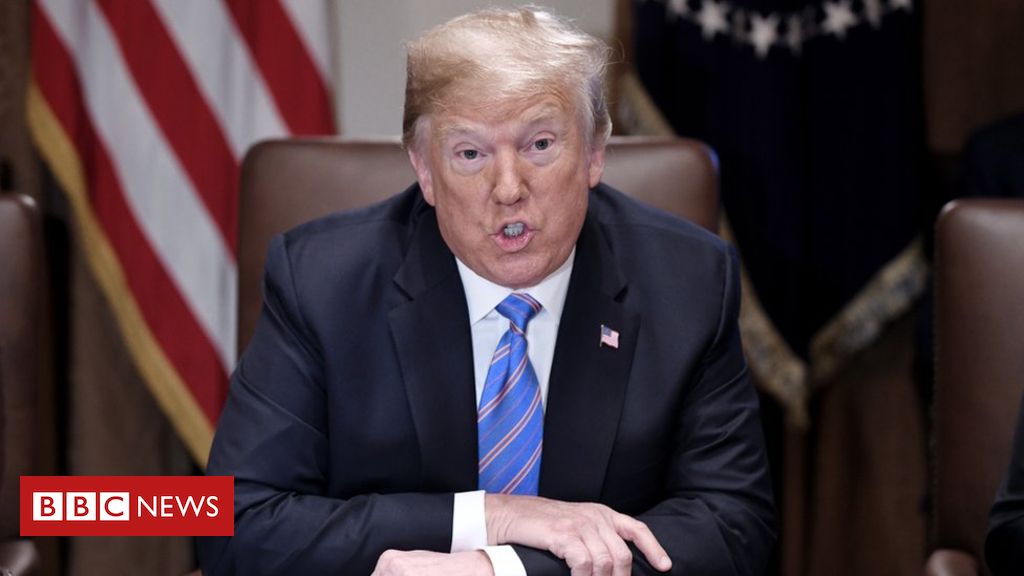 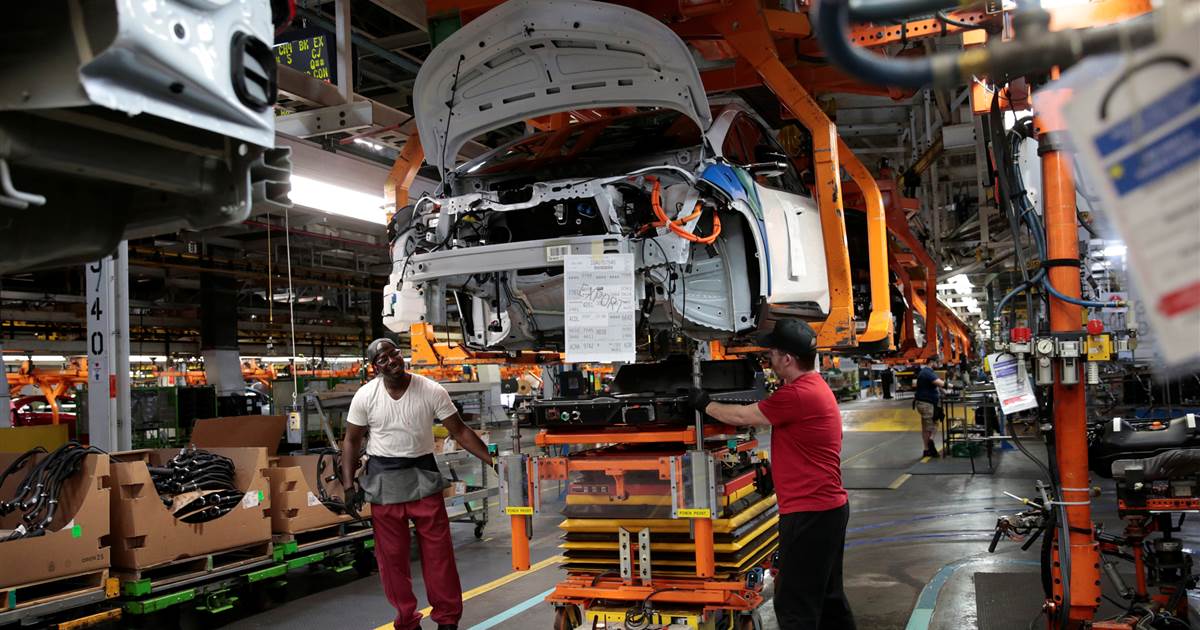