BRASILIA (Reuters) -Billionaire Richard Branson’s modified Boeing 747 may soon be taking off from Brazil’s northern coast to launch rockets into orbit as the South American country seeks a piece of the small satellite market.

Its location near the planet’s equator allows for larger payloads and less costly rocket launches, said AEB head Carlos Moura, who forecast the first-ever orbital flight launched from Brazil for the first half of 2022.

Moura also expects contracts to be signed by the end of this year with Hyperion Rocket Systems Inc, based in Delaware, to operate from Alcântara’s main launch pad, along with Canadian company C6 Launch and Virginia-based Orion AST, which will operate launches initially aimed at collecting space junk.

Virgin Orbit will operate from the air base’s existing 2.6-kilometer (1.6-mile) runway with no special infrastructure needed for its rockets launched from an airplane in flight, the company said in a news release.

The Brazilian space program is looking to capture a niche within the global space launch services market, worth an estimated at $300 billion a year.

Brazil would be getting a slice of the small satellite launch market, expected to grow to $18 billion by 2029, according to Arcturus Advisors, a management consulting firm in Florida.

(Reporting by Anthony BoadleEditing by Brad Haynes and Bill Berkrot) 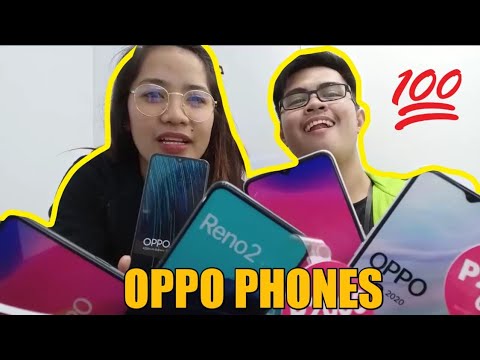 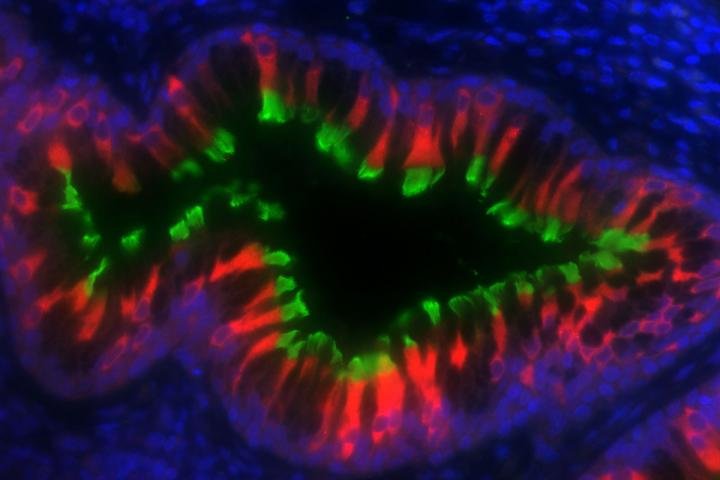 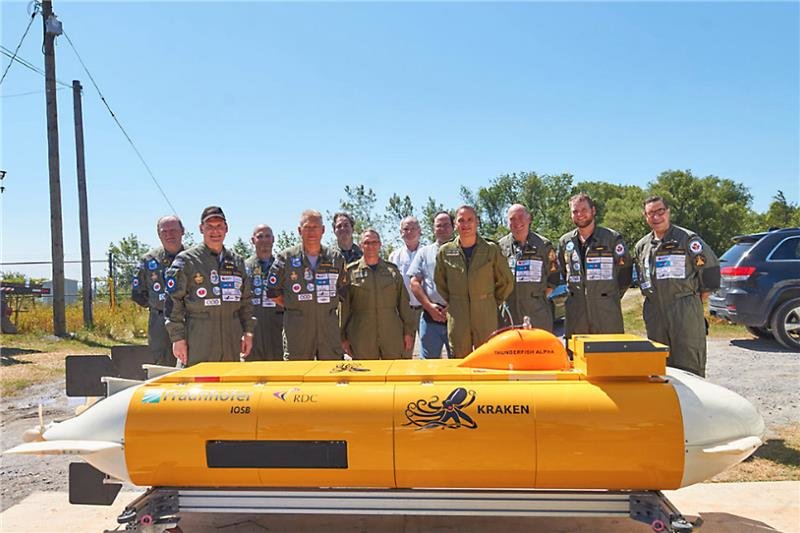 DEDAVE is an innovative autonomous underwater vehicle developed by researchers. Now the deep-diving robot has had its first chance to prove itself […] 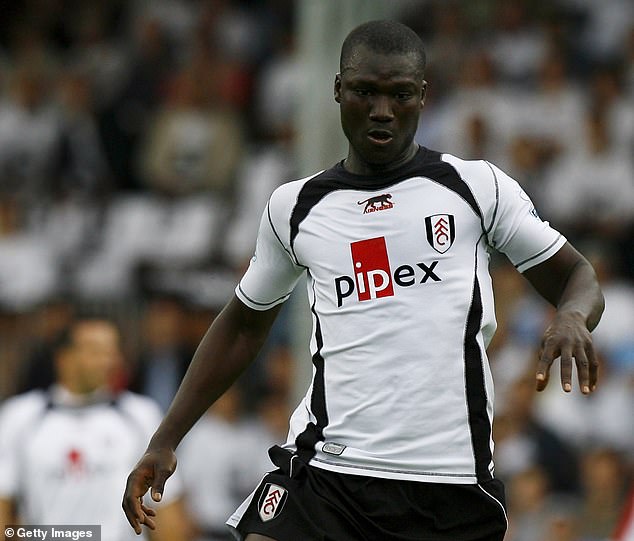