After a chaotic road trip, during which their hitting coaches were stunningly fired shortly after a game in St. Louis, the Mets returned home Friday to the friendly confines of Citi Field.

The chaos followed them back to Queens.

In a game that featured a mysterious commotion in the tunnel of the home dugout and a game-tying Francisco Lindor home run in the same inning, the Mets pulled off an extra-inning, walk-off win thanks to their third catcher in his second career plate appearance.

Patrick Mazeika, the last man left on the bench, played hero in the 10th inning with a dribbler between the mound and first base that brought Pete Alonso home from third and delivered the Mets a 5-4 win over the Diamondbacks.

Alonso started the bottom of the 10th on second base and the Diamondbacks intentionally walked Dominic Smith to bring up Kevin Pillar. Pillar flew out to right field, but it was deep enough for Alonso to tag up and advance to third. The Diamondbacks responded by intentionally walking Jonathan Villar, loading the bases for Mazeika, who pinch-hit in the pitcher’s spot.

Diamondbacks reliever Stefan Crichton tried to flip the grounder to catcher Carson Kelly, but he was unsuccessful, and the win sent the crowd into a frenzy.

The Mets’ offense had been mostly quiet until the bottom of the seventh, when Lindor cracked a two-run home run to left field off reliever Caleb Smith to tie the game at 4-4. Lindor, who had just broken an 0-for-26 slump on Thursday, thumped his chest as he ran down the first base line. The crowd of 7,662, which had greeted him with a smattering of boos the two times he had been retired earlier in the game, showered him with love while he rounded the bases.

“That was BIG,” owner Steve Cohen tweeted about his $341 million shortstop’s game-tying homer.

Edwin Diaz pitched the ninth inning for the Mets and got some help from an old friend. Former Met Asdrubal Cabrera led off the inning with a bullet to right field, but Michael Conforto threw him out as he tried to stretch a single into a double. Diaz then quickly retired the next two batters to give the Mets a chance to win it in the bottom of the ninth.

Jeff McNeil led off the home ninth with a single and Lindor tried to advance him to second, but his bunt barely left the area in front of home plate, allowing Diamondbacks catcher Carson Kelly to throw McNeil out at second. Conforto and Alonso then flew out, sending the game to extras.

Aaron Loup handled the top of the 10th, working a 1-2-3 inning and leaving the automatic runner at second base, right where he started.

Before Lindor’s blast — just his second of the season and first in more than two weeks — Zac Gallen had stymied the Mets for six innings. They only got to him for a pair of RBI singles — one from Conforto, driving in Lindor in the third inning, and the other from Jonathan Villar in the sixth.

David Peterson had put the Mets in a hole with a short start, lasting just five outs on 55 pitches. He gave up three hits, three walks and three runs — all of them coming in the second inning. He loaded the bases by walking Gallen with two outs, then hit a batter and issued back-to-back walks to force in runs and hand the Diamondbacks a 3-0 lead.

Manager Luis Rojas finally decided he had seen enough after that, pulling Peterson after 1 ²/₃ innings. Robert Gsellman came out of the bullpen to get a foul pop-up, with a nice sliding catch by James McCann to end the inning and leave the bases loaded.

Peterson’s brief outing was especially taxing for a Mets team that was already facing the prospect of a bullpen game on Saturday. But a parade of relievers — Gsellman, who allowed a run in the third, Tommy Hunter, Jacob Barnes and Miguel Castro — helped keep the game within reach and got the ball to Diaz in the ninth.

Kim Jong-un’s regime, which used to notify Beijing ahead of weapon tests, did not issue a warning before its nuclear blast earlier […] 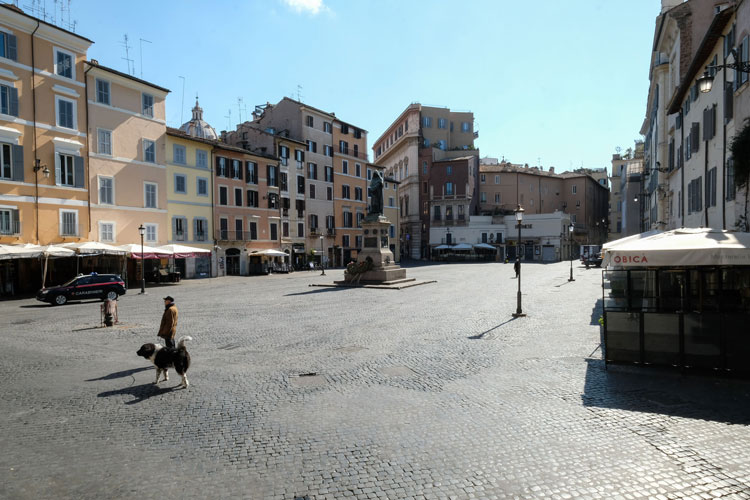 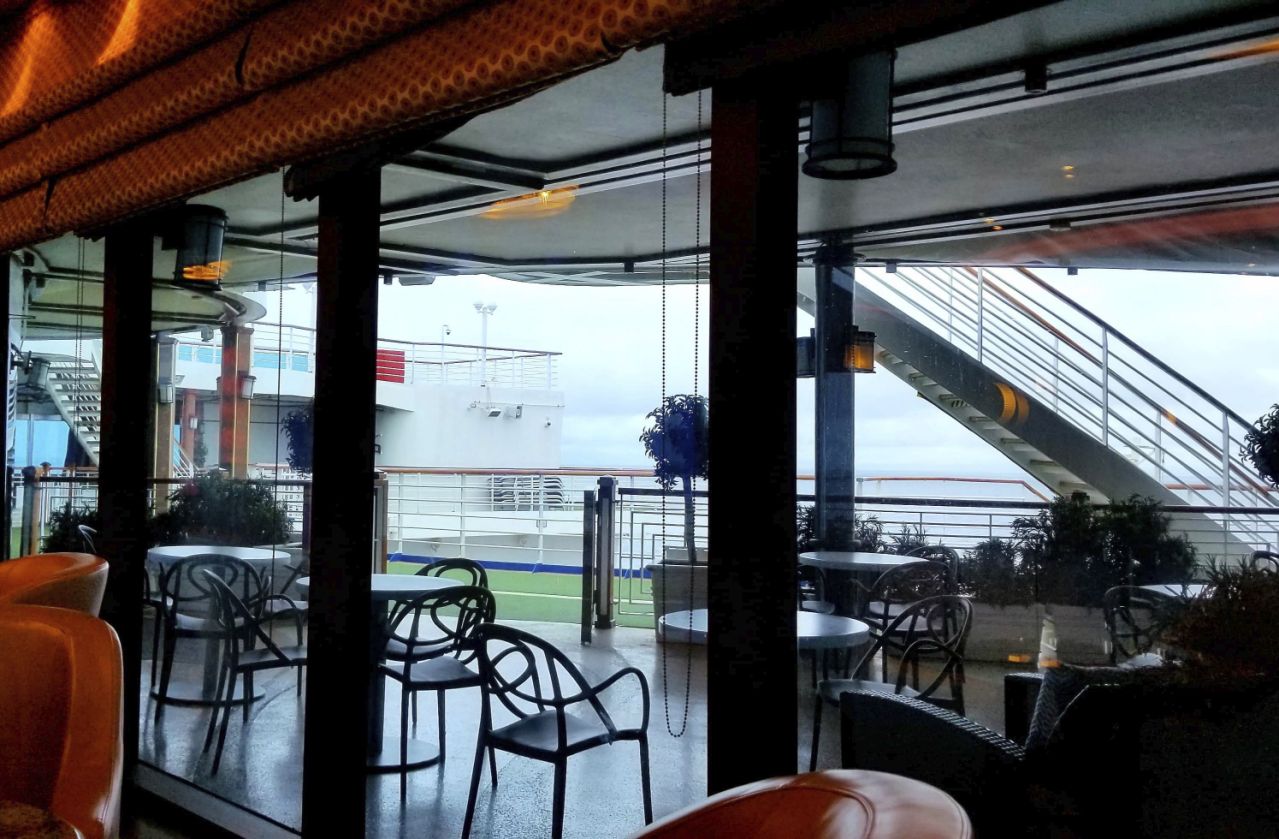