It must be a confusing time to be Mandy Moore‘s infant son.

The 37-year-old star took to her Instagram Story on Thursday, May 6 to share footage of herself breastfeeding baby Gus. In the sweet post, she was still decked out in the makeup she wears to portray the older version of Rebecca, her character on NBC’s Emmy-winning drama series This Is Us.

Mandy also noted she had just wrapped filming on the show’s fifth season that same day.

“That’s a wrap on season five,” the actress shared in the video that showed her in the full makeup. “Now I’m just feeding my child. I hope he’s not gonna need therapy for this later.”

Earlier in the day, the Saved! star had posted pics to her Instagram Story of herself driving from the set in the makeup. She captioned one of the shots, “Last day of work on Season 5 for this lady. Can’t believe it.”

As she was finally calling it a night, Mandy posted footage of herself resting in bed, although this time, she had removed the makeup and looked like her typical self.

The excited buzz in the auditorium was entirely appropriate. We last saw Christopher Wheeldon’s Alice in 2014 so we expected the best.  […] 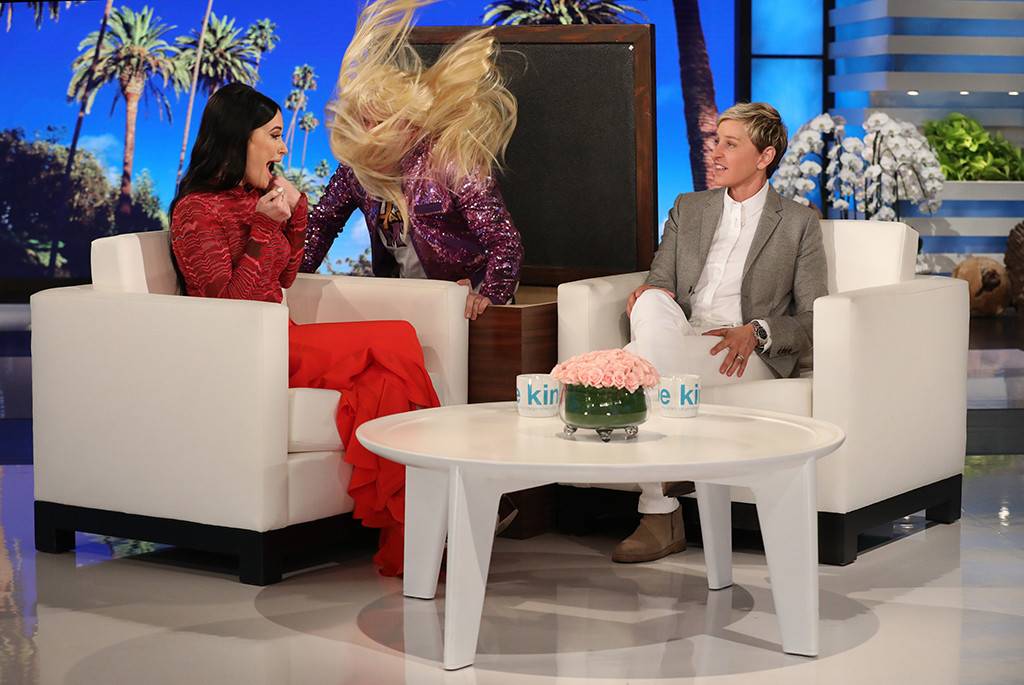 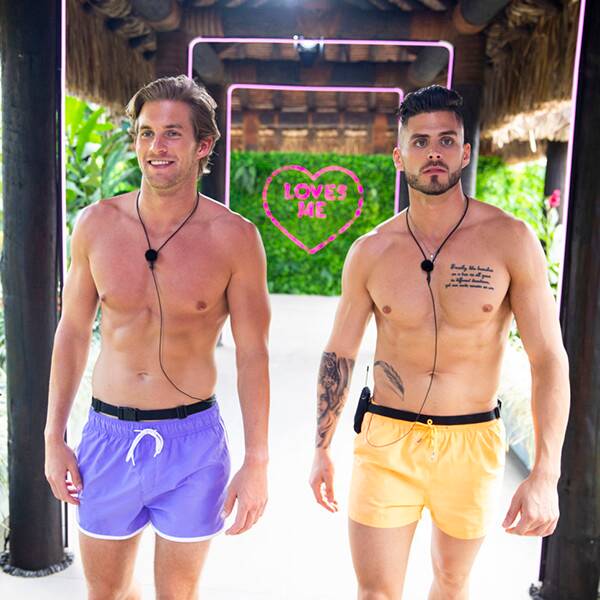 We were missing those accents from the UK version of Love Island, so tonight, the U.S. Love Island obliged. Two new guys […]