Thao and Kueng were indicted as defendants who “willfully failed to intervene to stop Defendant Chauvin’s use of unreasonable force.”

All four are accused of “deliberate indifference to his serious medical needs,” the indictment says.

According to the indictment, “the defendants saw George Floyd lying on the ground in clear need of medical care, and willfully failed to aid Floyd, thereby acting with deliberate indifference to a substantial risk of harm to Floyd.”

CORRECTION: An earlier version of this post incorrectly reported all four officers were accused of unreasonable use of force​​​​. Only Chauvin faces that charge. 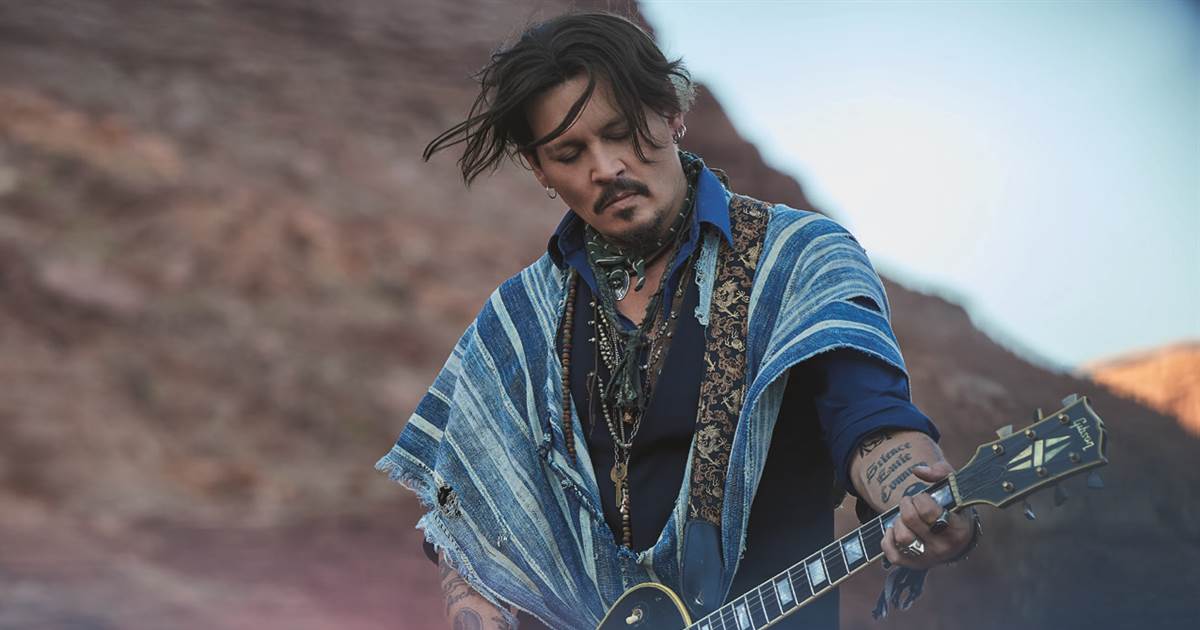 MOSCOW (Reuters) – A masked man broke into the home of Ella Pamfilova, the head of Russia’s Central Election Commission, in the […] 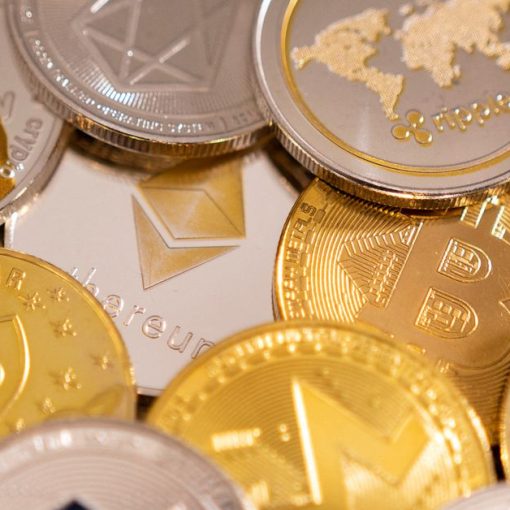 A representations of cryptocurrencies in this illustration taken, January 24, 2022. REUTERS/Dado Ruvic/Illustration Register now for FREE unlimited access to Reuters.com Register […] 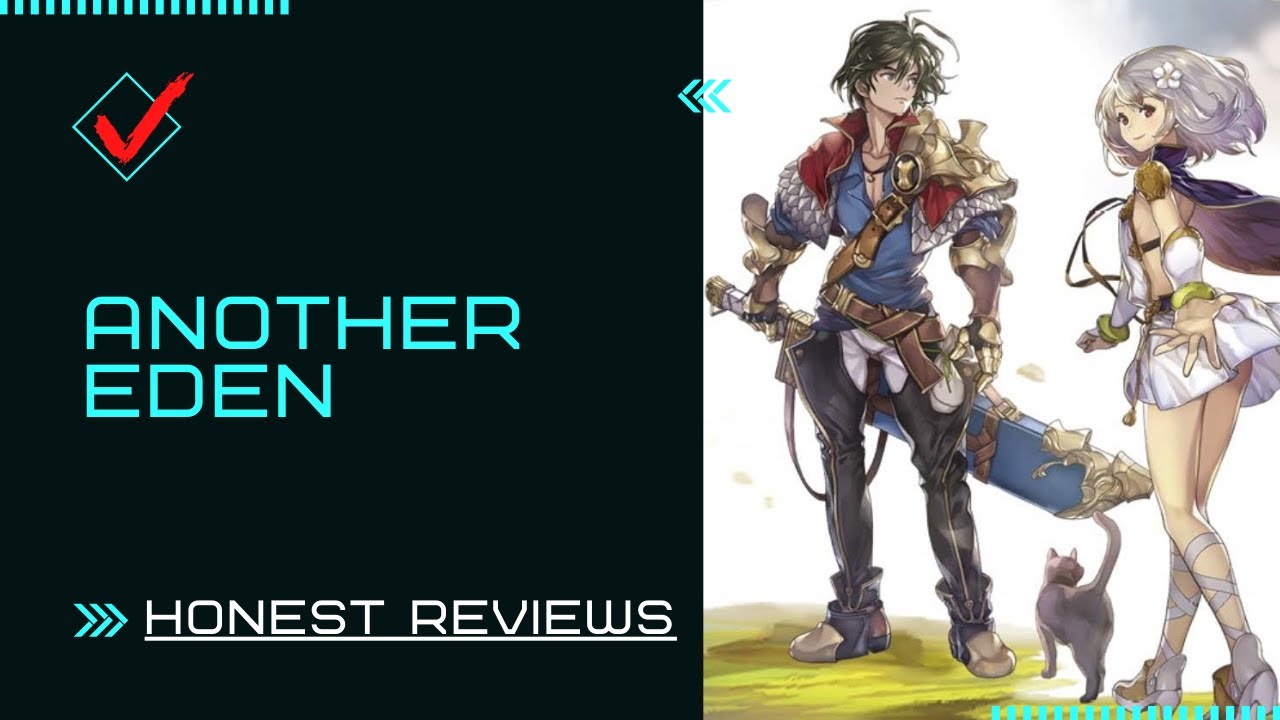 Another Eden is an adored action JRPG released as a Gacha in 2019. How does this game stack up against other mobile […]