Manchester United will face Villarreal in the Europa League final after an 8-5 aggregate victory that was closer than it should have been. Ole Gunnar Solskjær’s men endured a nervy second half as Roma swept three goals past the impressive David de Gea. Though that will hardly have pleased the manager his thoughts can now turn to the Gdansk showpiece and the dream of adorning an ever-improving two-and a-half-season tenure with his first trophy.

Do this and seal second place in the Premier League and United’s trajectory will be pointing firmly skyward. Another bonus of this win in the Italian capital is that United’s semi-final hoodoo under the Norwegian is now over at the fifth attempt. As he still attracts naysayers he can afford a private smile.

As Harry Maguire said: “We need to improve for the final, but it’s a great achievement [to reach it].” United have faced Villarreal four times before – in Champions League group games in 2005 and 2008 – and every meeting has been goalless. El Submarino Amarillo are sixth in La Liga, 24 points behind Atlético Madrid, and the final on 26 May is their first in a major European competition.

Roma’s best chance was to score early and send jitters through United. They went close a few times. First Gianluca Mancini had De Gea flinging a palm out to save at close range. After the resulting corner the goalkeeper berated a slumbering rearguard for allowing Henrikh Mkhitaryan a free header that hit the side-netting.

Next, Lorenzo Pellegrini aimed wide from range and Rick Karsdorp burst past Luke Shaw to cross, De Gea booting the ball away. Roma were a blur of claret, roving in numbers at United with and without the ball, Edin Dzeko leading the press from the front.

This hassling of Solskjær’s men meant they fought for composure when allowed scraps of possession: an overhit Maguire pass to Mason Greenwood was illustrative. A United opener, though, would kill Roma’s morale. When Donny van de Beek charged down a clearance, the ball went to Fred. He chipped to Edinson Cavani who scooped it over Antonio Mirante but clear of the bar too.

United were moving into gear. An Eric Bailly surge took him from near his area to Roma’s but the 60-yard run ended with a pass straight to Chris Smalling. Next, Bruno Fernandes split Roma with a ball that had Cavani clear again. The Uruguayan’s shot was as fierce as Mirante’s reflexes were impressive and Paulo Fonseca’s side escaped.

As the half-hour passed the tie remained at 6-2: good news for United who could spy the interval and 135 of the 180 minutes navigated. They reached the break 1-0 up via a classy strike.

A Fernandes flick found Fred who fed Cavani. The striker’s touch allowed him a stride before he smashed in his sixth goal in six outings. With Greenwood shooting wide, Fernandes mistiming a reverse volley and then a 10-yard effort following a United move that was a geometric marvel, they ended the period on top.

Solskjær removed Aaron Wan-Bissaka and Shaw for Brandon Williams and Alex Telles for the second half with United in cruise control. The latter’s missed clearance led to a scare for Maguire when he pinged the ball on to his right arm. Roma wanted a penalty, Felix Brych said no, and the VAR did not ask the referee to peek at the pitchside monitor.

Now came United’s wobble. A still-slumbering Telles allowed Pedro to kick a cross into the turf that bounced to Dzeko whose header gave De Gea no chance. This reset the contest to its pre-kickoff status: Roma needed to score four to knock United out. It became three when an extravagant Fred dribble had him dispossessed and from 20 yards out Bryan Cristante beat a helpless De Gea.

This made it 7-4 to United, who could next thank De Gea for point-blank saves from Dzeko, and Pedro twice. Gratitude was again due to Cavani when his second calmed United’s nerves. Fernandes’s latest excellent assist was headed in emphatically following a clever run and the four-goal cushion was restored.

“Edinson scored two great goals,” Maguire said. “And his movement and workrate without the ball is excellent. His second goal is typical of him and what he has done throughout his career.”

The visitors hardly slammed the door shut as Roma threatened further, Nicola Zalewski’s 83rd-minute goal making the closing moments a little more tense than they should have been. At the final whistle, though, the job had been done. “Now we’ve got to win it,” said Maguire. 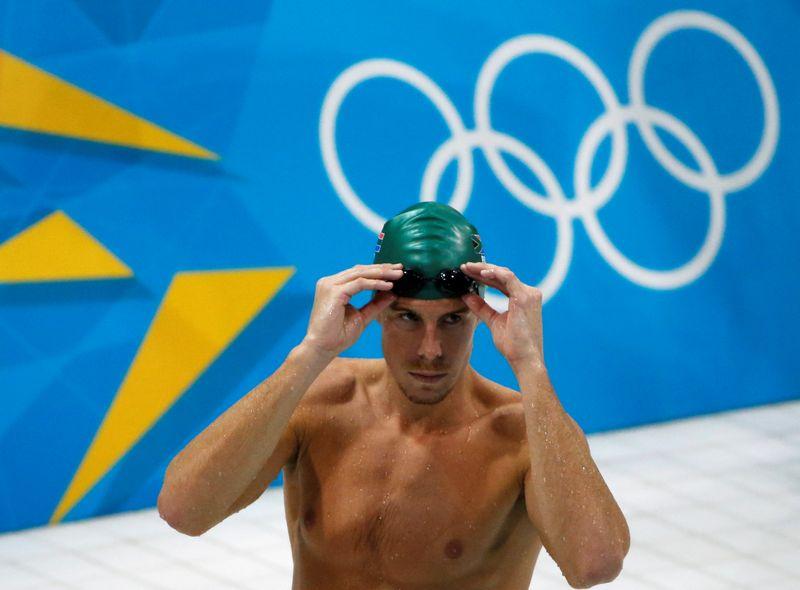 12.54pm BST12:54 24 min: Chance for Bremen Klaasen’s low cross from the right is miscontrolled by Osako but falls perfectly for Sargent, […] 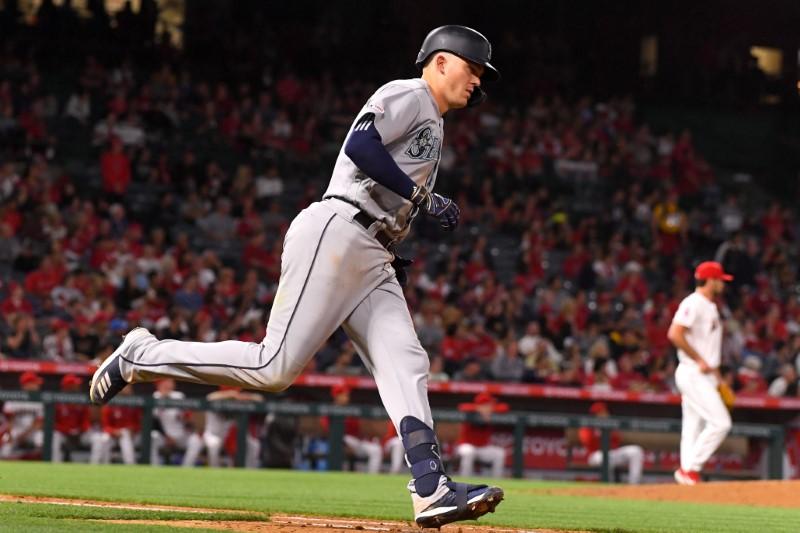 Ryon Healy homered twice and drove in five runs, and the Seattle Mariners ended a six-game losing streak with an 11-10 win […]