Good news on Covid. The Centers for Disease Control and Prevention projects that with high US immunization and moderate adherence to preventative measures, Covid hospitalizations and deaths will plummet further in the US and stay low through July.

Note the first part — vaccination and prevention — are needed to make the second part — low hospitalizations and deaths — reality. And variants will remain the wild card.

But at the moment, big cities are reopening. Multiple states have reported no new cases on some recent days. Only six states report rising cases over the past week, according to CNN’s Covid tracker. This is good news.

The advances in the US are coming as other countries are still in the throes of this disease.

The news out of India, in particular, is heart-wrenching. Nepal could be next. But the drop in the US and in other developed countries is a step forward. They are seeing the highest rate of death of the pandemic as a second wave seizes the country. The US, emerging from its second wave, has its lowest death rate in seven months.
The data from CNN’s report:

Right now, the US sees an average of 686 deaths per day, according to Johns Hopkins University.

The nation has not seen the 7-day average of deaths this low since July 10 — nearly 10 months ago.

Good news on the US economy. Weekly jobless claims fell to a pandemic low — under 500,000 — last week. Jobs data out Friday is expected to show the economy added a million or more jobs.

The unemployment rate is not expected to match the pre-pandemic less-than 4% rate, but it could drop under its current 6%.

Difficulties as the economy roars back to life. There are so very many stories about pent up demand driving up prices.

Lumber is more expensive, driving up construction prices.
Steel prices have tripled after the pandemic shuttered mills and the reopening drove up demand. Bank of America warned this surge is a bubble. But for now, prices are high.
The computer chip shortage slowing car manufacturing is getting worse.
Factories can’t find workers. This is only partially a pandemic problem, but it’s a $1 trillion issue for US manufacturers.
Restaurants can’t find enough chicken to sell, according to the Wall Street Journal. Prices are through the roof.
Restaurants can’t find workers as they try to open up. A New York restaurateur, Philippe Massoud, told CNN’s Vanessa Yurkevich he can’t open for lunch and is in a “new war of survival.” He’s got 15 open positions from manager to dishwasher.

Some are blaming lingering fears about Covid and some restaurant workers left the business.

Massoud and others are blaming generous unemployment benefits creating a “conflict of interest” for workers.

“Montana is open for business again, but I hear from too many employers throughout our state who can’t find workers. Nearly every sector in our economy faces a labor shortage,” Gianforte said earlier this week in a statement.
People are going to desperate lengths to buy houses, offering six figures over asking in some places, and seven figures over asking in weird markets like the Bay Area.

There are continued concerns about inflation — when prices rise and eat into the purchasing power of a dollar. It would equal a sort of pay cut for everyone.

Treasury Secretary Janet Yellen said, and then walked back, the obvious fact that the Fed may need to hike interest rates to tamp down on inflation, rattling investment markets.

CNN’s Julia Horowitz put all that into context:

Big picture: Whether investors want it to or not, post-Covid inflation has arrived. What matters is whether higher prices are transient, as Yellen forecasts, or turn out to have staying power.

“The question is not whether there will be some inflation this year, but whether it will represent ‘overheating’ of the economy as a whole,” J. Bradford DeLong, a professor of economics at the University of California at Berkeley, wrote in a column published Tuesday.

Anyone who normally reads this newsletter and wonders where all the good news is will have gotten to this portion today and see this next bit coming: on the economy, at least, it’s possible to have too much of a good thing.

Making it harder to vote: Florida Gov. Ron DeSantis signs restrictive voting bill
Making it easier to carry a gun: Texas moves toward permit-free gun carrying, joining five other states this year
Breaking up is hard to do: Four months into Brexit, the UK and France have resorted to gunboat diplomacy over fish
More and more freebies for the vaccinated: US rolls out carrots and expands access in push to get holdouts vaccinated against Covid-19
Going vegan: One of the world’s top restaurants is ditching meat. Here’s what could go wrong
source: cnn.com 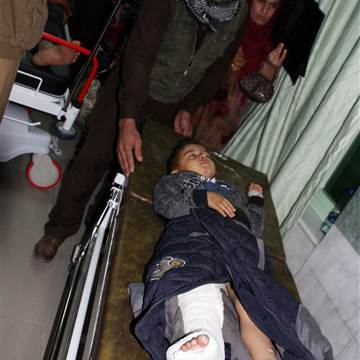 A 7.3 magnitude earthquake struck near the Iran-Iraq border on Sunday, killing at least four and injuring 60, officials said. The Iraqi […] 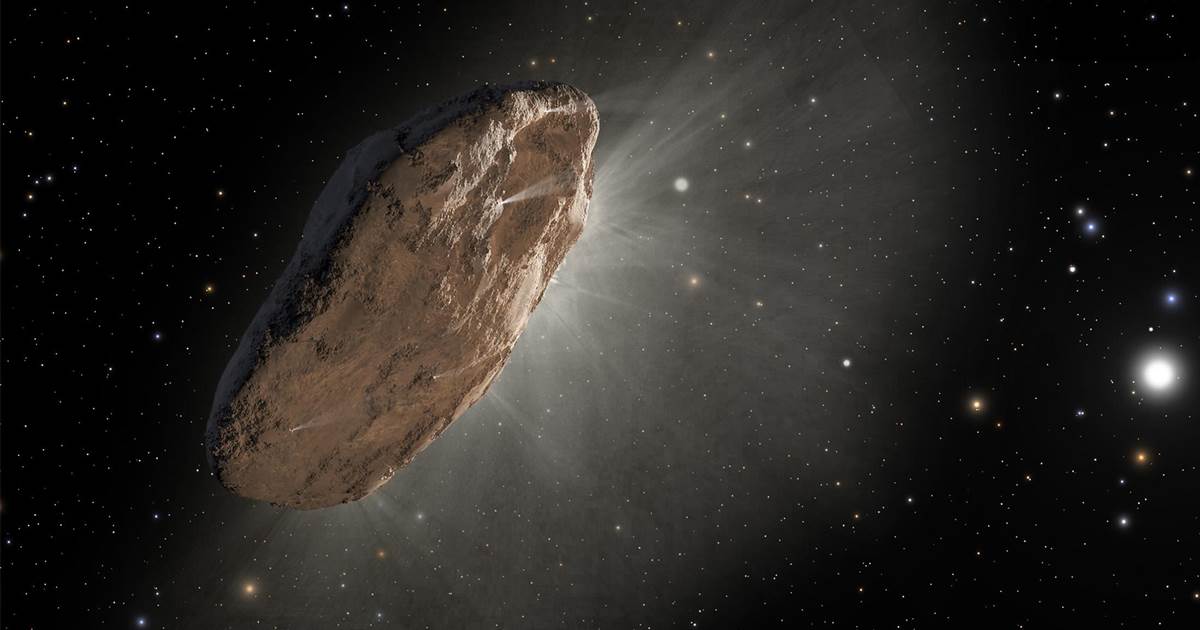 Get the Mach newsletter. SUBSCRIBE April 24, 2019, 8:31 AM UTC By Jason Davis Maybe ‘Oumuamua wasn’t the first visitor from another […] 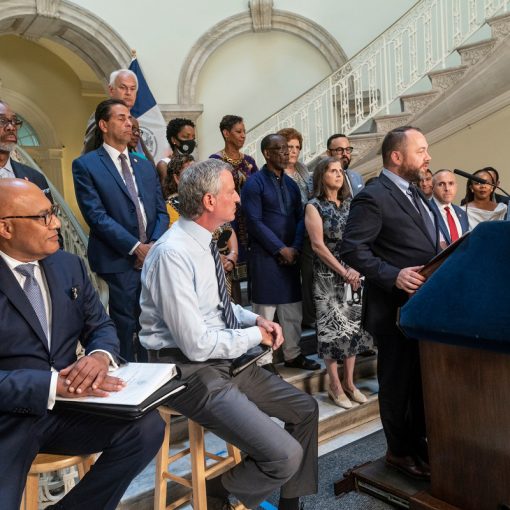