Secretary of State Antony Blinken is in Ukraine in an effort to show Ukrainians that “we stand with them, including against any aggression from Russia,” as he put it in a recent interview with MSNBC. Few in Washington object to this language, which echoes other Biden administration statements and the popular idea the United States should protect Ukraine from Russia.

If push comes to shove, the U.S. won’t actually defend Ukraine — at least not enough to matter against Russia — and pretending otherwise does Ukraine no good.

But intimating that the U.S. may protect Ukraine militarily is a mistake. That’s because, if push comes to shove, the U.S. won’t actually defend Ukraine — at least not enough to matter against Russia — and pretending otherwise does Ukraine no good. In fact, rhetorical U.S. support may just prevent Kyiv from recognizing the need to make unpleasant sacrifices to accommodate its much stronger neighbor.

Since Russia invaded Ukraine in 2014, seized Crimea and supported separatist rebels who continue to fight in the eastern Donbas region, it has generally been taken as a given in Washington that the U.S. should do something to help Ukraine prevail. This is less because of Ukraine’s virtues than Russia’s sins. Opposing Russian aggression in Ukraine seems a way to do the right thing without much risk.

Blinken’s trip comes weeks after upwards of 100,000 Russian troops massed on Ukraine’s borders. Although the troops have partly withdrawn, their presence is an effort to bully Ukraine’s leaders. Fighting increased early this year in Donbas as the latest cease-fire broke down. Talks to resolve Ukraine’s war are stalled, with Russia demanding more autonomy for the two Donbas provinces than Kyiv is prepared to give.

Ukraine alone cannot balance Russian power. Its military would be no match for Moscow’s, even if a large segment of the country wasn’t on Russia’s side. Ukraine has 209,000 active-duty military personnel to Russia’s 900,000, and a 1,200-mile land border with Russia to defend. Its defense spending in 2021 is projected to be $4.3 billion, well less than a tenth of Russia’s, which also has more than 10 times Ukraine’s gross domestic product.

This imbalance of power leaves Ukraine with two basic paths to security: accommodate Russia to stave off its threat or try to become a Western protectorate, ideally by joining NATO. Since the first option likely involves giving up any hope of recovering Crimea, ceding a high degree of autonomy to the Donbas provinces, and remaining subject to Russian intimidation, Kyiv naturally wants all the Western military support it can get, whether it’s weapons, military training or promises of a path to join NATO, which it wants but seems unlikely to receive.

President Joe Biden thus far has offered Ukraine rhetorical backing but nothing concrete. Like Blinken, he has spoken of “unwavering support” for Ukraine and said in February that “standing up for the sovereignty and territorial integrity of Ukraine remains a vital concern for Europe and the United States.” But he has not joined NATO Secretary-General Jens Stoltenberg in offering support for Ukraine’s right to apply to join the alliance.

One problem with this vague support for Ukraine is that it’s not going to dissuade anyone. Sympathy for Ukraine’s plight is natural, but neither it nor billions of spending on military aid can create a strong American interest there, such as a danger the territory could be used to attack the U.S. or an economic stake that makes risking war seem rational.

Russia, by contrast, does have a strong interest; it historically ruled there, has ethnonationalist ties to a large percentage of the population, and fears Ukraine could again be a corridor for future threats to its territory. This stark asymmetry of interests in Ukraine means U.S. promises to defend it will not deter Russia. Even putting Ukraine in NATO is unlikely to change this.

Still, many Americans, seeing a fledgling democracy bullied by Russian President Vladimir Putin, are inclined to help and will wonder if bluffing isn’t the least we can do for Kyiv. Why not at least make Russia worry more that any new attack on Ukraine might spark a wider and disastrous war with NATO?

But such threats — even empty ones — carry three big risks. First, they increase the odds of what it aims to prevent: an outright Russian attack. Indeed, the possibility of Western forces defending Ukraine may be alarming enough to Russia to cause it to invade. Moscow might reason that, while NATO probably wouldn’t really defend its new member, why wait to find out when it can just conquer what it wants now and forestall that danger? Russia might also use the possibility of Ukraine’s NATO membership as a cynical excuse to attack.

Second, bluffing might encourage the expensive transfer of more U.S. military forces to Europe or other risky moves meant to signal a willingness to fight a potentially suicidal war. Such moves not only add to U.S. taxpayers’ burdens and the odds of war, but might also poison relations with the Kremlin and promote Russia’s intransigence in other areas where it might be useful to the West.

Third, the prospect of salvation via NATO gives Ukraine false hope. Becoming a permanent protectorate of the U.S. is a mirage that could prevent Kyiv from doing what its security really requires, which is some form of accommodation with Russia while remaining neutral in its competition with NATO.

The point here isn’t that the United States should do nothing if Russia invades Ukraine. Russia should know, based on the results of its seizure of Crimea and political common sense if nothing else, that renewed aggression would likely cause U.S. and European powers to up NATO spending, impose new sanctions, push to limit its gas exports and increasingly treat it as a rogue state. Arms sales to Ukraine could also be increased, although we should ask whether that will just prolong the war and thus ultimately help Ukrainians.

The United States and its allies can’t move Ukraine west, give it an army that can balance Russian power or make its security problems ours. By pretending to help, we prevent Ukraine from having policies that conform to its geography — adapting to its circumstance as Russia’s neighbor in a way that produces a sustainable peace. Making Ukraine a proxy in a fight with a Russia we aren’t willing to actually fight is no great favor.

Benjamin H. Friedman is the policy director of Defense Priorities. 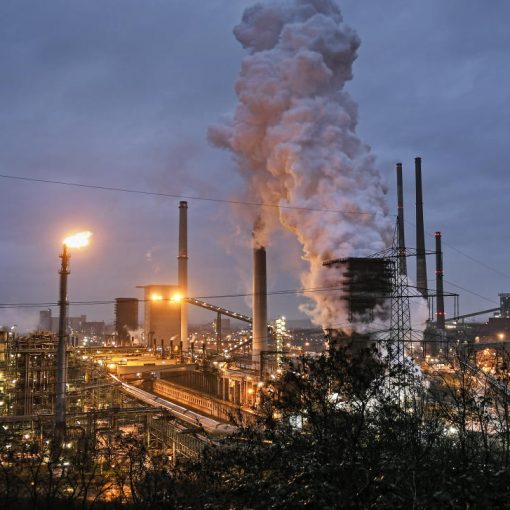 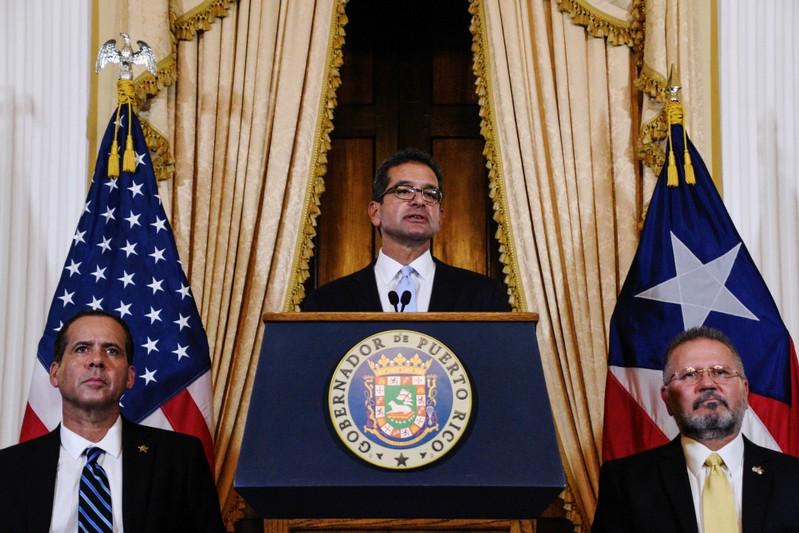 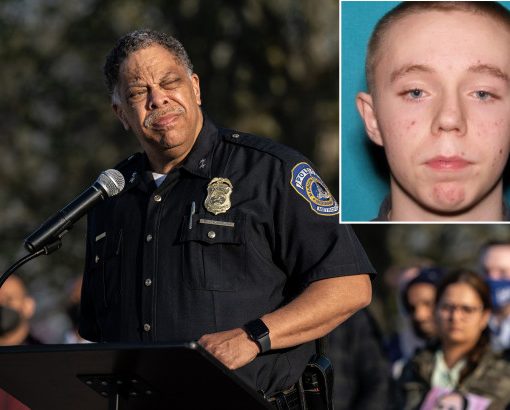 Enlarge Image Indianapolis Police Chief Randal Taylor speaks during a vigil on April 17, 2021, for the eight victims fatally shot by […]