“Reading the description and published excerpt of the Duchess’s new book, this is not the same story or the same theme as The Boy on the Bench,” Averiss tweeted on Wednesday, May 5. “I don’t see any similarities.”

The Duchess of Sussex, 39, announced her new book on Tuesday, May 4. Due out June 8, The Bench was inspired by Prince Harry’s relationship with son Archie, 11 months.

“The Bench started as a poem I wrote for my husband on Father’s Day, the month after Archie was born,” the Suits alum said in a press release. “That poem became this story. Christian [Robinson] layered in beautiful and ethereal watercolor illustrations that capture the warmth, joy and comfort of the relationship between fathers and sons from all walks of life. This representation was particularly important to me, and Christian and I worked closely to depict this special bond through an inclusive lens.”

Following the announcement of the book, online critics began comparing The Bench to Averiss’ 2018 book, The Boy on the Bench, illustrated by Gabriel Alborozo.

“The playground is packed with children playing, but Tom is sitting on a bench with his dad. He’s just not sure he’s brave enough to join in,” the publisher’s description of The Boy on the Bench reads. “Tom can’t see a space for himself anywhere in the playground. Not on the slide, or on the roundabout or on the swings … But when a little girl loses her teddy, will Tom have the courage to help?”

The short excerpts released from The Bench do not appear to be about the child characters’ relationships with other children, but rather their connections with their parents. In one illustration, a young boy greets his father, dressed in military fatigues, while his mother watches from the window.

In another image, a dad rests on a bench while his son naps on his chest. “My hope is that The Bench resonates with every family, no matter the makeup, as much as it does with mine,” the duchess added in the press release.

The California native and the prince, 36, are currently expecting their second child. In their March tell-all interview, which aired on CBS, the couple revealed that the baby is a girl.

“Just to have a boy and a girl, what more can we ask for?” Harry gushed at the time. “We’ve got our family. We’ve got, you know, the four of us and our two dogs, and it’s great.” 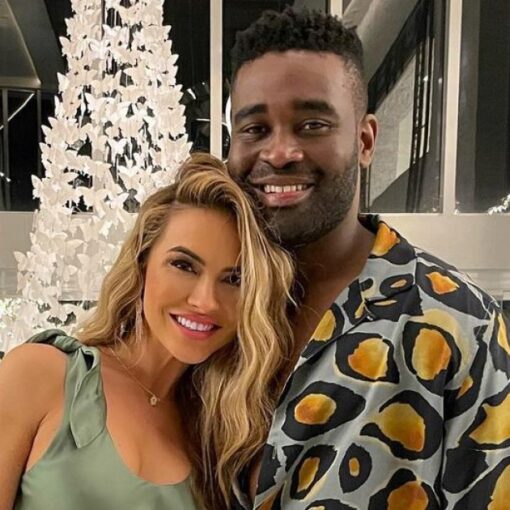 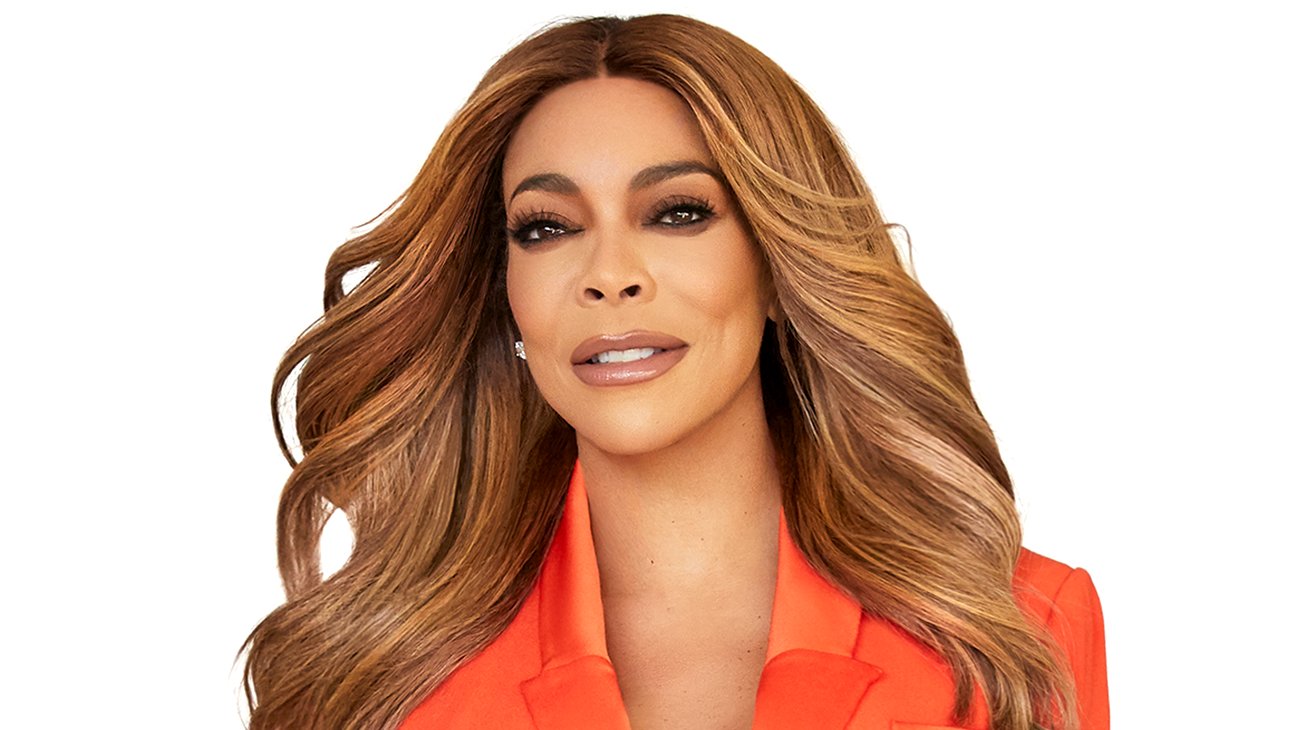 2019 has been a really dramatic year for Wendy Williams because of her Kevin Hunter divorce. The two had been together for […] 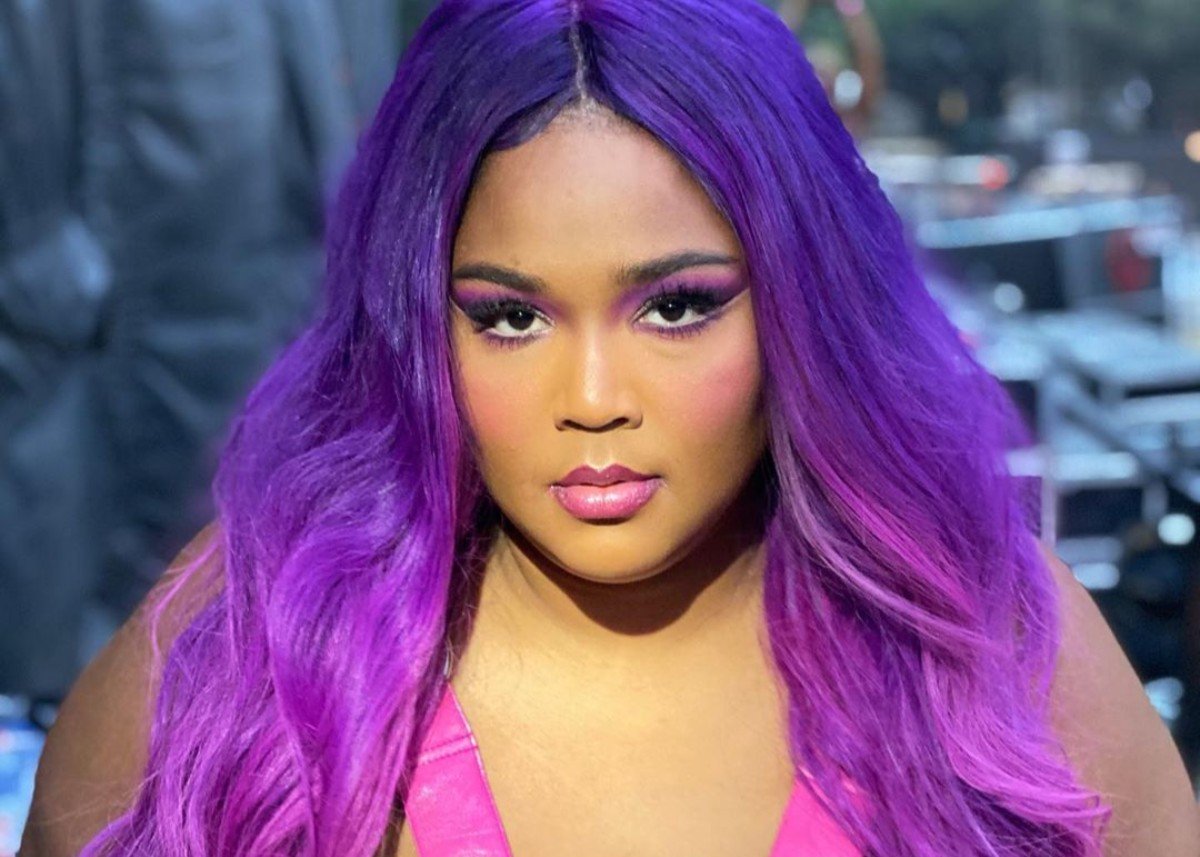 Lizzo is known for her body positivity and the plus-size acclaim singer has no problem showing off her curves. Lizzo loves her […] 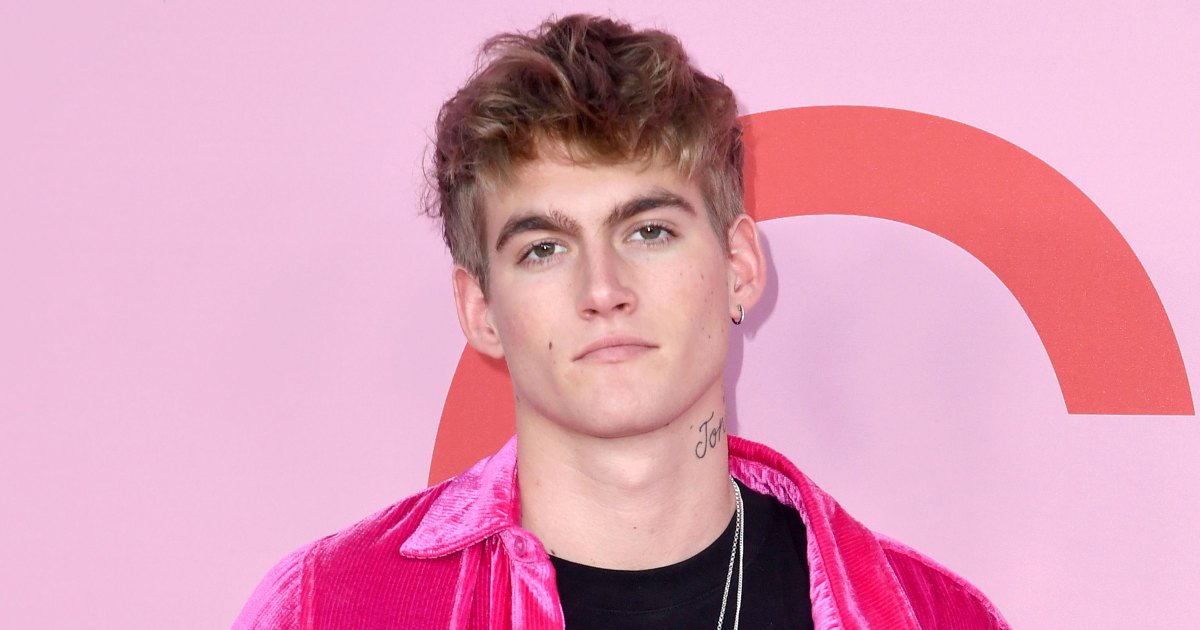 Presley Gerber has his loved ones to thank for helping him get his act together following his rebellious streak earlier this year. […]