A pet dog is pictured in a sofa as it waits to watch a movie in a cinema for dogs at Cute Beast Pet Resort in Beijing, China December 22, 2017. REUTERS/Jason Lee

Chinese netizens have urged authorities to crack down on the illegal practice of delivering animals via “blind boxes” after local media reported that 160 puppies and kittens had been rescued from a warehouse in the city of Chengdu on Monday.

The animals were held in boxes and disguised as regular express deliveries by local merchants selling pets online, CCTV and other state media outlets reported.

They were ready to be dispatched to locations throughout China, including Shenzhen more than 1,000 miles (1,700 km) away, until animal welfare volunteers intervened, the reports said. Four animals were already dead and many are infected with viruses, the local media reports said,adding that law enforcement officials were investigating the matter.

“Reject live animal transportation!” said a netizen on China’s Twitter-like Weibo service posting under the name Xian-Jie-Po-Lie. “The stench of corpses produces all sorts of germs that contaminate surrounding parcels… This is clearly an illegal act that is being done for personal monetary gain.”

The courier company involved, ZTO Express (ZTO.N), issued a public apology on Tuesday. It also suspended some local services and promised to “adopt effective measures” to ensure it complied with regulations.

The “blind box” phenomenon – in which consumers can buy unlabelled packages containing random novelty gifts from retailers – has become popular in China. They have also been used to trade and deliver smaller animals like tortoises, hamsters and spiders.

Mailing any kind of live animal is in violation of China’s animal safety and disease control regulations, which have been strengthened after COVID-19.

“Buyers, sellers, the retail platform, and the couriers are all guilty. I can’t imagine how anyone can do this,” said another Weibo user.

China’s record on animal welfare has come under greater scrutiny in the past year, with many scientists and campaigners linking the global pandemic to the cruel and often insanitary conditions in its farms and breeding facilities.

Beijing has since tried to tighten regulations on the breeding and trading of animals. Last April, the agriculture ministry also reclassified dogs as companion animals rather than livestock, a move that campaigners called a “game changer”. 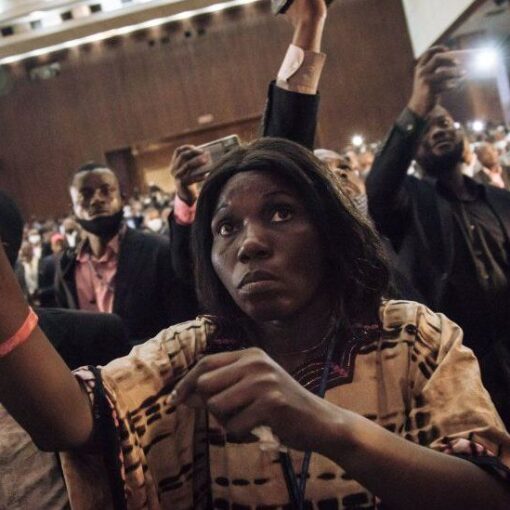 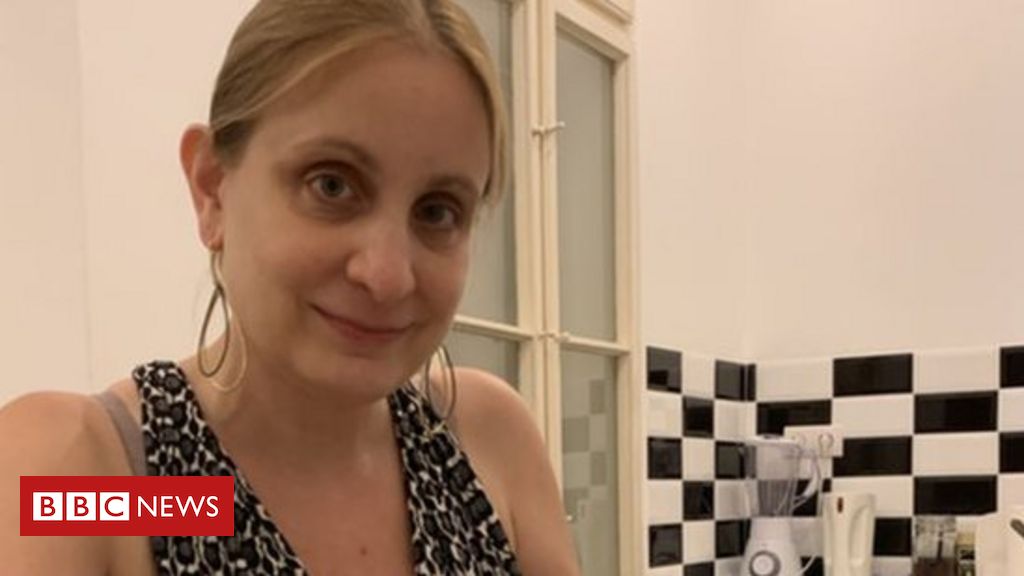 Alia Akkam is a food and design writer from New York who now lives in Budapest. Diagnosed with ADHD at the age […] 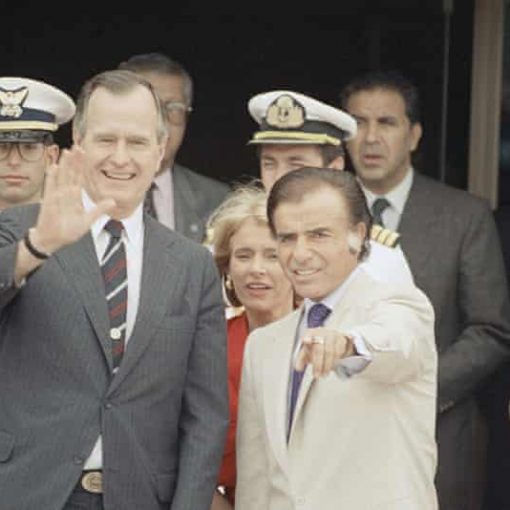 Carlos Menem, who has died aged 90, was elected to his first term as president of Argentina in 1989 on a platform […]