Rich Stone, former international news editor at Science and current senior science editor at the Howard Hughes Medical Institute’s Tangled Bank Studios, joins host Sarah Crespi to talk about concerning levels of fission reactions deep in an inaccessible area of the site of the 1986 Chernobyl nuclear disaster. Though nothing is likely to come of it anytime soon, scientists must decide what—if anything—they should do tamp down reactions in this hard-to-reach place.

Also on this week’s show, Shlomi Kotler, an assistant professor in the department of applied physics at the Hebrew University of Jerusalem, joins Sarah to discuss the quantum entanglement of macroscopic objects. This hallmark of quantum physics has been confined—up until now—to microscopic items like atoms, ions, and photons. But what does it mean that two drums, each the width of a human hair, can be entangled?

This week’s episode was produced with help from Podigy. 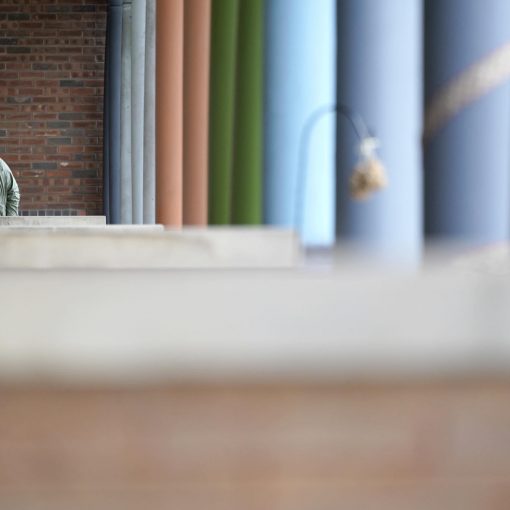 Efforts to increase how much philanthropic funding goes to minority-led environmental organizations are gaining momentum, with one group’s push for transparency from […] Radar observations collected by NASA’s probe reveal an icy world coating its neighbours in frozen water like an automatic “snow cannon”. The […] 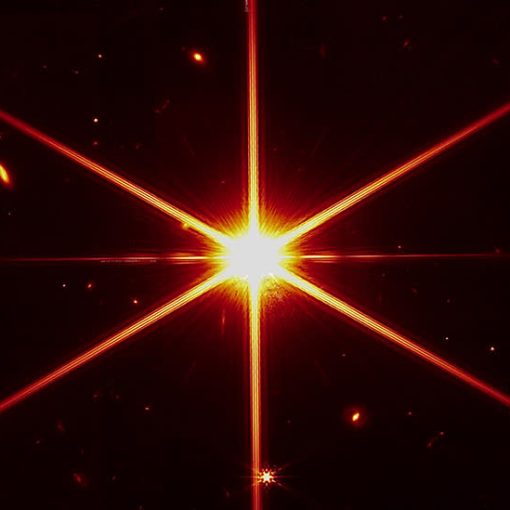 The test star has the ungainly name 2MASS J17554042+6551277. A red filter optimises the visual contrast The American space agency has achieved […] 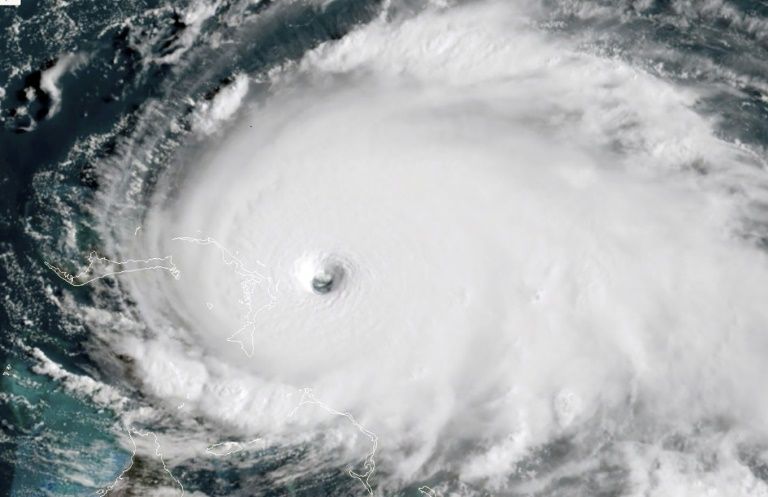 Washington (AFP) – Hurricane Dorian has slammed into the northern Bahamas, one of the strongest storms to make landfall in history. It’s […]