New Zealand’s parliament on Wednesday unanimously declared that severe human rights abuses were taking place against Uyghur people in the China’s Xinjiang region, but did not label the situation a genocide because of a government objection.

All parties discussed and supported a motion by the smaller ACT Party but only after it was watered down to drop the word “genocide” from the text.

In parliament, ACT’s deputy leader, Brooke van Velden, said she had to insert the phrase “severe human rights abuses” instead, in order to secure the approval of the ruling Labour Party, led by Prime Minister Jacinda Ardern.

“Our conscience demands that if we believe there is a genocide, we should say so,” Van Velden added.

The Chinese embassy in Wellington did not immediately respond to telephone calls to seek comment.

Foreign Minister Nanaia Mahuta defended the government’s decision not to use the term, saying it had raised concerns several times with China, but had not formally designated the situation as constituting a genocide.

“This is not due to a lack of concern,” added Mahuta. “Genocide is the gravest of international crimes and a formal legal determination should only be reached following a rigorous assessment on the basis of international law.”

She added that New Zealand in concert with other governments would keep up its calls for China to provide meaningful and unfettered access to the United Nations and other independent observers to ascertain the situation.

Nations such as the United States and Canada have declared China’s actions in far western Xinjiang as genocide, but Australia’s parliament stopped short of a similar move this year.

In a speech in Auckland this week, Chinese ambassador Wu Xi said accusations of forced labour or genocide in Xinjiang were lies and rumours fabricated by anti-China forces without any evidence.

An active shooter near the area of a shopping mall in El Paso is drawing a response from multiple law enforcement agencies, […] 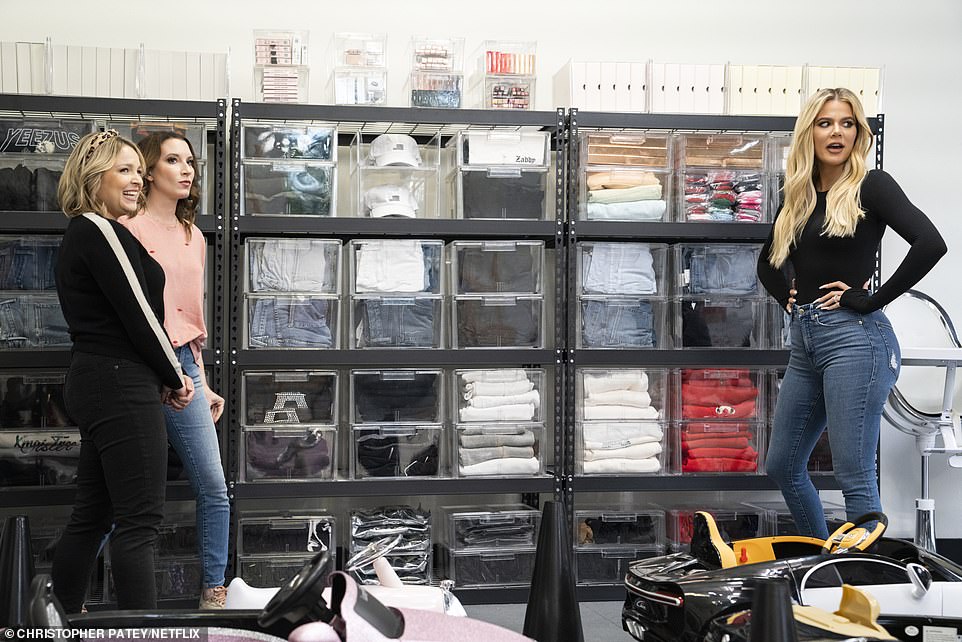 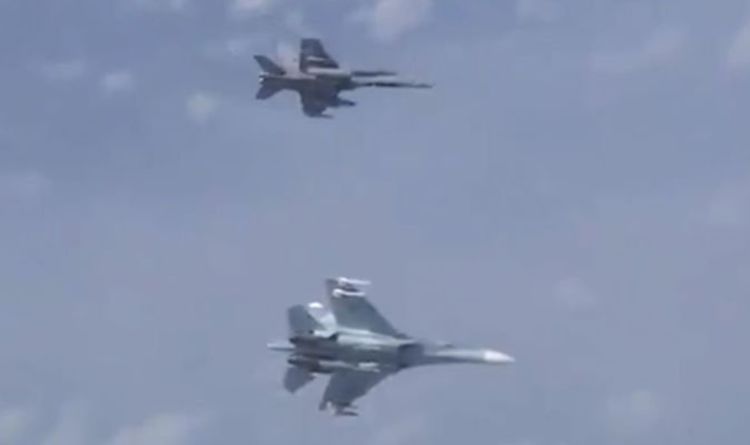 The confrontation occurred over neutral waters in the Baltic Sea, according to the Russian news agency TASS. A video shows the NATO […]