ST. LOUIS — Hugh Quattlebaum and Kevin Howard were familiar enough faces in spring training that Mets players at least won’t feel as if they are starting from scratch with their new hitting coaches.

“I know Quattlebaum, he has a very high IQ in the game of baseball,” Pete Alonso said before the Mets’ game against the Cardinals at Busch Stadium was postponed. “Obviously a different guy, but he’s our guy now and I hope that he can provide the resources and speak the same language as us. … It sucks losing [Davis and Slater], but we are getting two great baseball minds.”

“I worked with [Howard] not on a daily basis in Cleveland, but I have seen him around,” Francisco Lindor said. “He was in the cages when I worked at times. But I don’t have this great relationship with him. But I know he’s a good person and hopefully he can bring some good things to the table and be part of this team.”

“They were there kind of watching, getting to know guys and listening to certain inputs and approaches,” Alonso said. “So I think they have a good idea of how on a surface level each of us works in our approaches.”

Brandon Nimmo’s index finger (bone bruise) has improved significantly, according to manager Luis Rojas, but not the point he could have been inserted into Tuesday’s starting lineup. Nimmo took swings in the batting cage and indicated much of the swelling in the finger has subsided.

Carlos Carrasco pitched in a simulated game Tuesday, according to Rojas. The right-hander’s next stop will be a rehab appearance for a minor league affiliate on Sunday before potentially joining the Mets rotation for his ensuing start. 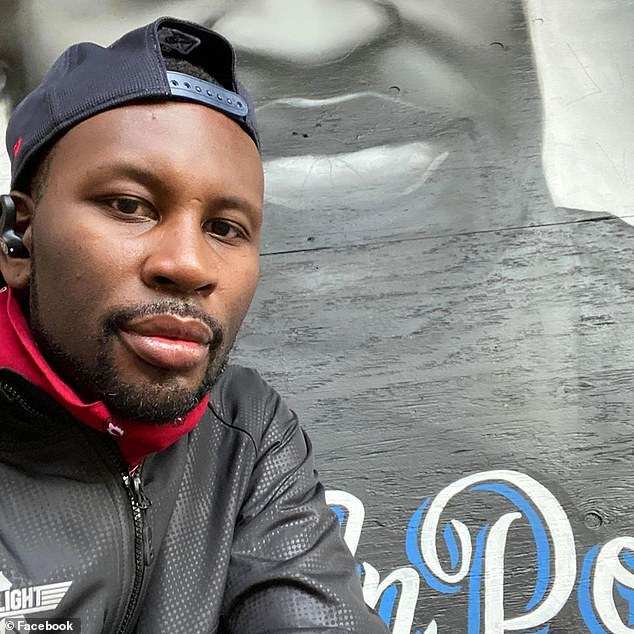 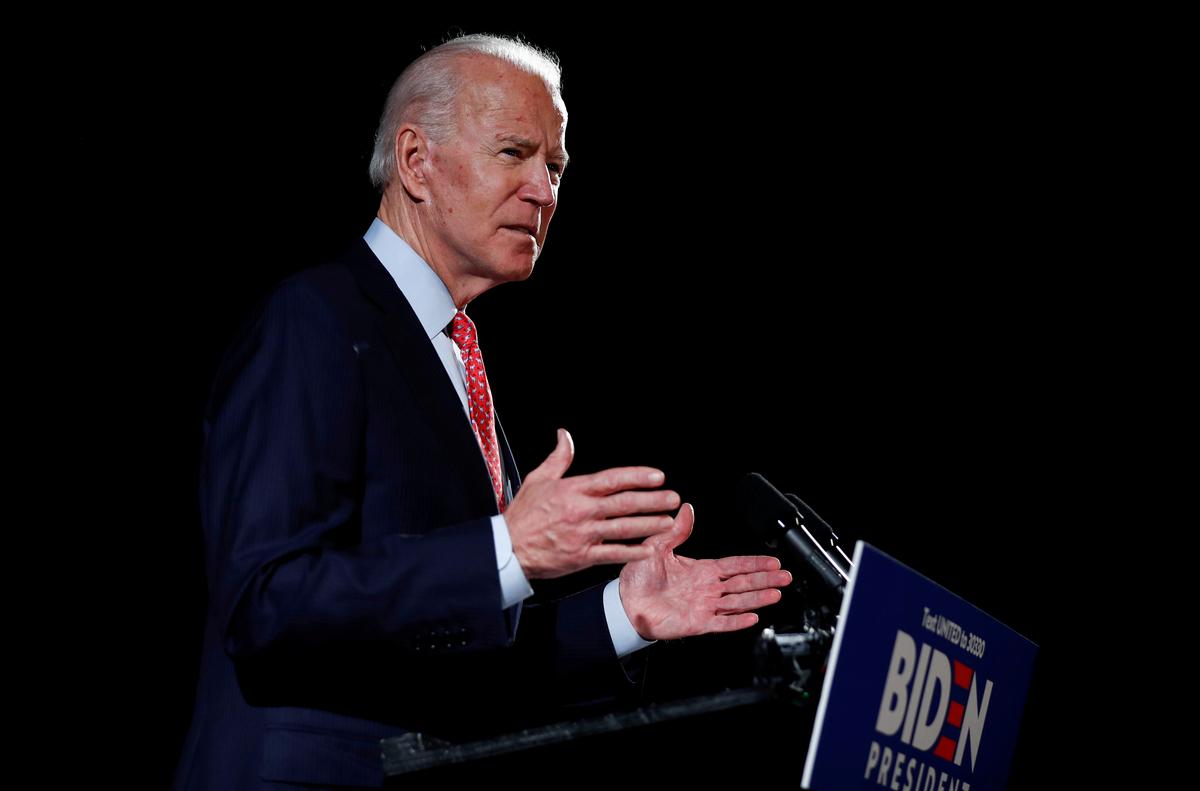 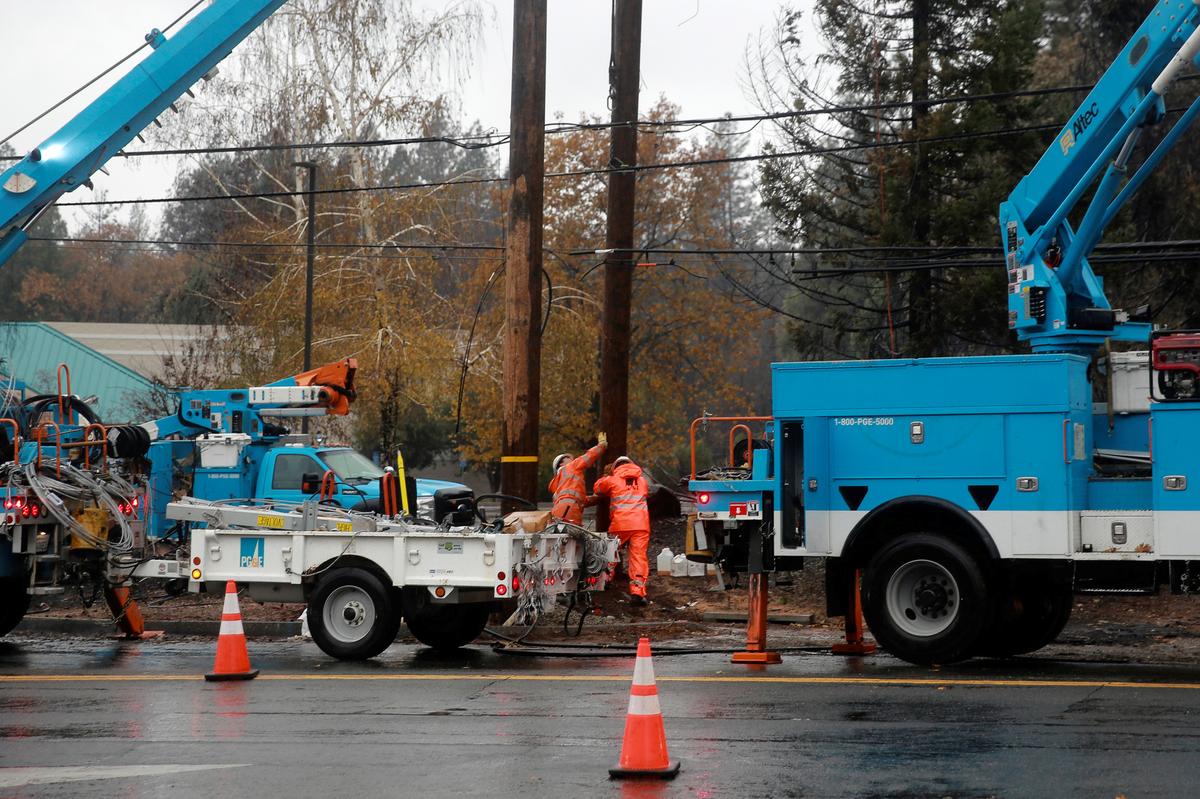 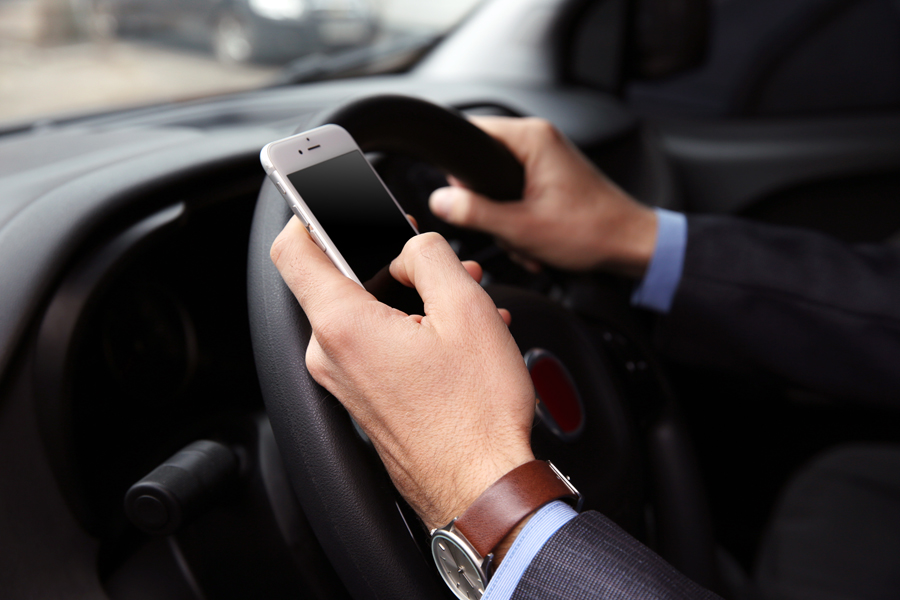 Even though it has been illegal to use a mobile ‘phone whilst driving since 2003, and although new legislation came into effect […]