Sterling was part of the side that clinched a place in the Champions League final, the first in the club’s history. 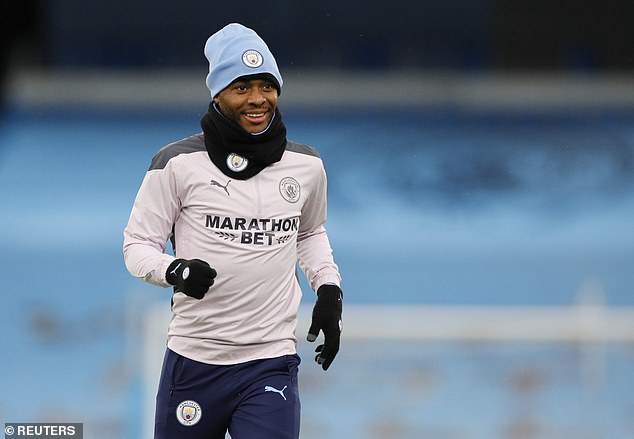 But he was targeted by racist abuse on popular social media website Instagram in the aftermath of the momentous win.

The social media platform have also vowed to punish the account that posted the abuse. 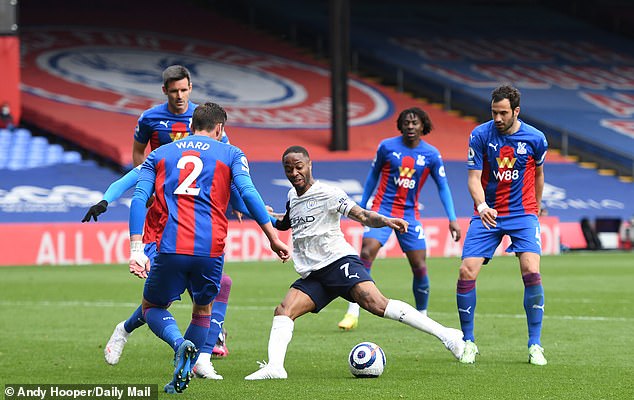 A Facebook company spokesman said: ‘The racist abuse sent to Raheem Sterling is unacceptable and we do not want it on Instagram.

‘We have removed the comment and taken action against the account that posted it. As part of our ongoing work in this space, this week we’re rolling out new tools to help prevent people seeing abusive messages from strangers.

‘No single thing will fix this challenge overnight but we’re committed to doing what we can to keep our community safe from abuse.’

“It’s scary how quick these things go,” says Sir Anthony McCoy, reflecting on the fact it is 10 years to the day […]

Congratulations to Mauricio Pochettino, who has been nominated for a top Fifa award. The 47-year-old is on the shortlist for the best […] 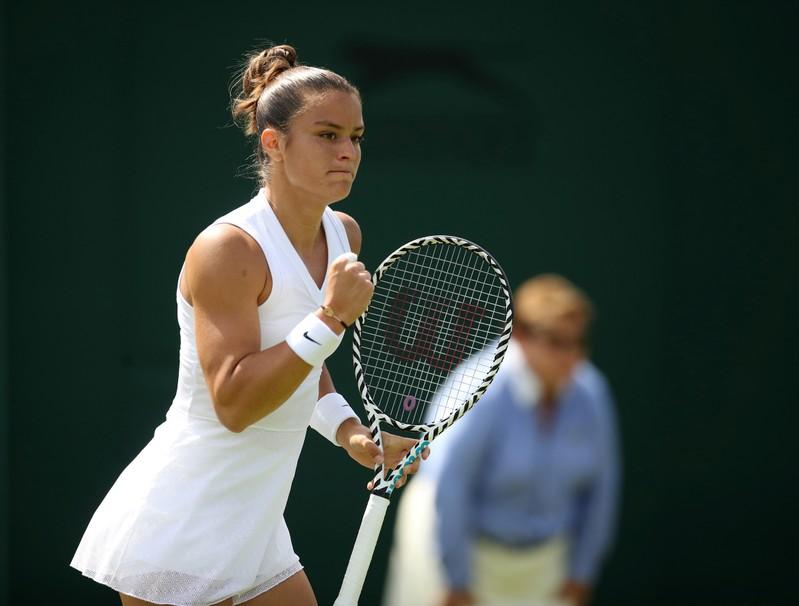