Scroll launched last January and essentially offers online readers an ad blocker that publishers agree to and benefit from financially. Participating publishers include The Atlantic, The Daily Beast and BuzzFeed.

Scroll’s 13-person team is joining Twitter (TWTR), and the startup is pausing new sign-ups to its product. The two companies declined to disclose the terms of the deal.

“Those who create and consume news know that reading — and more broadly, journalism — deserve a better future,” Mike Park, Twitter’s vice president of product, wrote in a blog announcing the deal. “Scroll will help us build that future, solving one of the most frustrating parts about reading content online.”

Park wrote Twitter is planning to offer Scroll as “part of an upcoming subscription offering.”

Twitter CEO Jack Dorsey said in July 2020 that the company was exploring paid products. In January, Twitter announced its acquisition of newsletter company Revue. In February, Twitter teased a feature called Super Follows, which allows creators on the platform to charge users for extra content.

“As a Twitter subscriber, picture getting access to premium features where you can easily read articles from your favorite news outlet or a writer’s newsletter from Revue, with a portion of your subscription going to the publishers and writers creating the content,” Park continued.

Twitter’s new subscription efforts help diversify the company’s business beyond advertising. It follows a similar strategy in the media industry, in which more publishers are putting up paywalls and charging subscription fees rather than relying on ad revenue alone.

Scroll CEO Tony Haile wrote in a separate blog announcing the deal that he was joining Twitter to speed up his company’s mission of providing news consumers with faster load time while helping publishers and journalists make more money.

“Every journalist that loses their job, every newsroom sold to unworthy owners diminishes the great conversation of which we are a part,” Haile wrote. “That is why, when Twitter approached us about accelerating our mission we began to get very, very excited.”

Haile also argued journalism and Twitter are “intertwined,” whereas other platforms are less supportive. Earlier this year, Facebook (FB) decided to temporarily ban news from its platform in Australia in rebuke of proposed legislation that would require platforms to pay publishers for news content. Facebook restored news pages only after the Australian government amended the law to allow the platforms to reach their own agreements with publishers. Both Facebook and Google have been inking licensing deals with news outlets.

“For every other platform, journalism is dispensable,” Haile wrote. “If journalism were to disappear tomorrow their business would carry on much as before. Twitter is the only large platform whose success is deeply intertwined with a sustainable journalism ecosystem.” 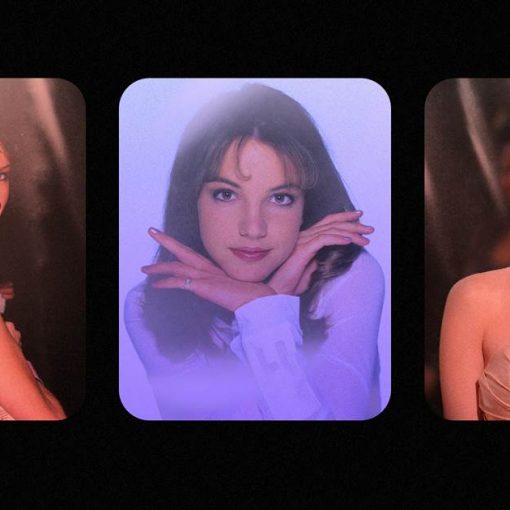 In the 2000s, at the height of the reality TV boom, the media breathlessly chronicled the lives of pop singer Britney Spears […] 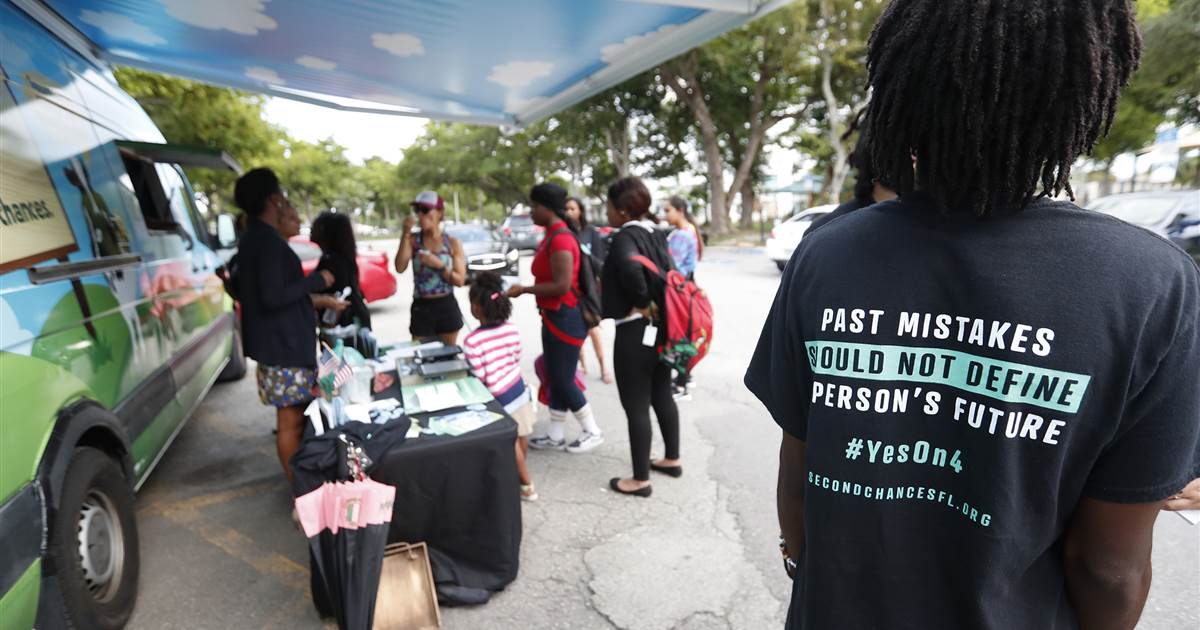 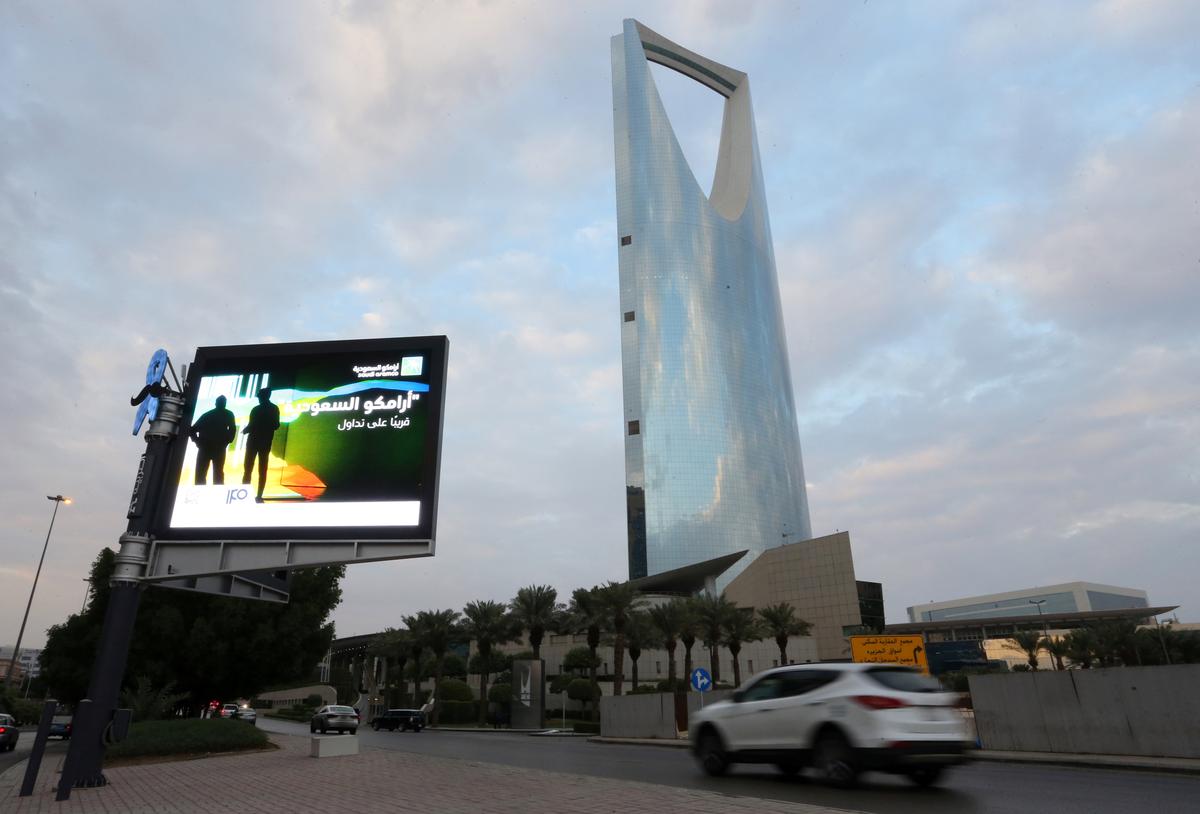 DUBAI (Reuters) – Saudi Aramco is worth up to $1.7 trillion at the IPO price range set by the oil giant on […] 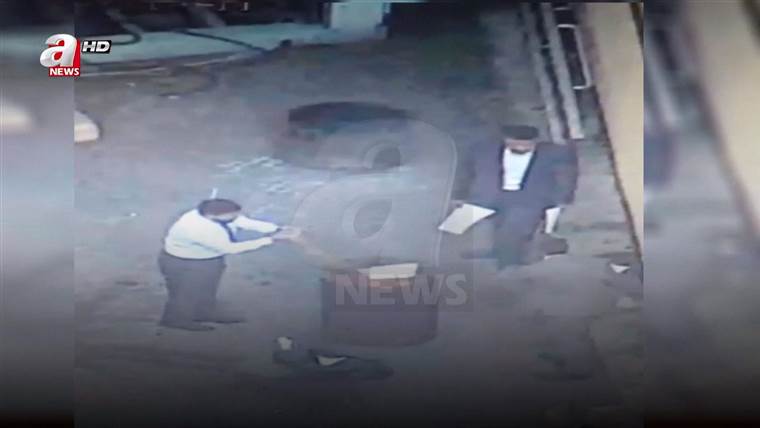