Neither Sony or Microsoft are blameless on the matter. Both of them blocked it when they were in the lead, and both wanted it when they were behind. The biggest reason to not allow it is because it disincentivizes the consumer from switching consoles to play with their friends. If the deciding factor for buying a console no longer has to be “All my friends play on the ______”, then the console manufacturer is losing out on customers and future games revenue.

Sony’s terms don’t really seem that abstract. If lots of players are using their servers, but most are spending money on other platforms (especially given spending habits on mobile), you could make an argument that it is within reason to give a share to Sony, but it does paint them in a bad light.

I think the OPTION to use crossplay can have many benefits, and some of those even to the console manufacturer. Crossplay allows consumers to pick and choose their platform of choice for reasons other than where their friends play. It also can keep game communities alive longer. For instance, if a game is nearly dead on PS, but has players on PC, or any variation of that, the community can keep playing/enjoying the game. With this final point, extending the life of games, can be beneficial to Sony/Microsoft in that they can continue to receive revenue from those games. Though the argument could possibly be made that revenue used there could just as well be used on a new game.

I think this is really a whole lot of nothing. We knew Sony didn’t want to do crossplay, and now we have found out what their terms are (at least for Epic). I would be curious what the terms are for smaller games, though, or if other games even have the ability to do crossplay on PS due to restrictions? 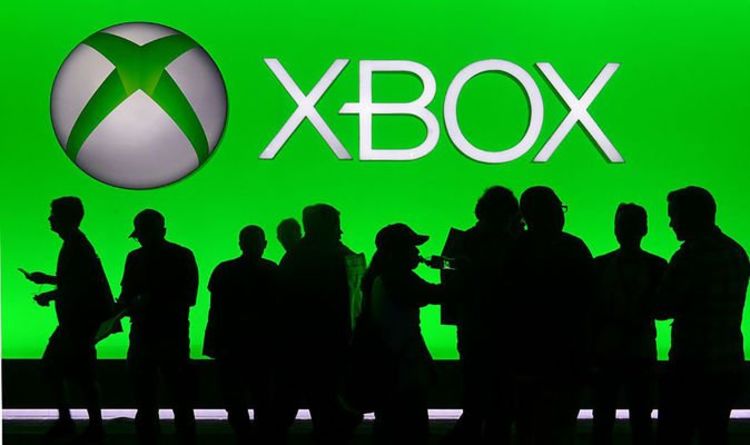 Xbox One owners are counting down to the new Games Pass releases for May 2019. And May is shaping up to be […] 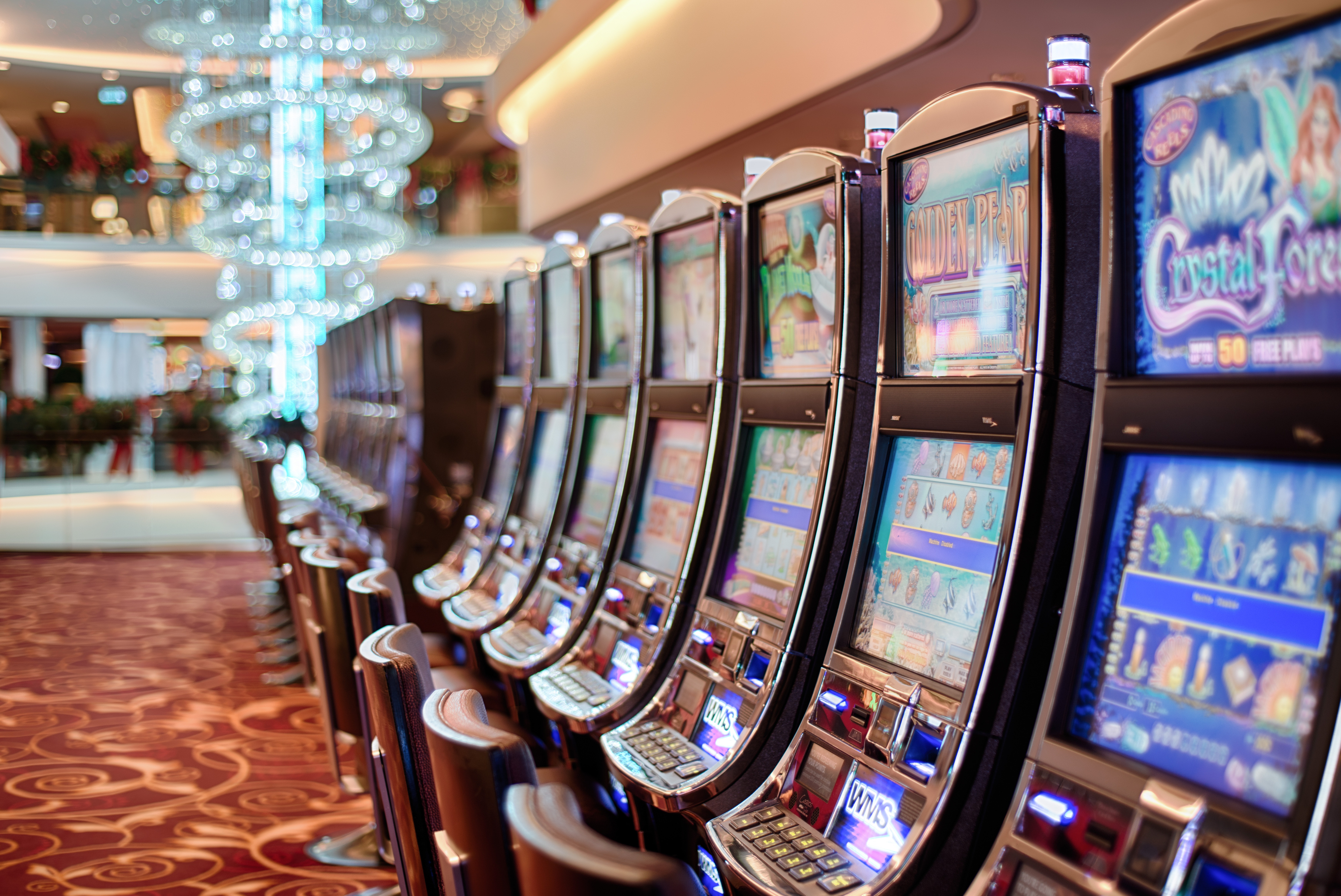 Do you remember the US TV show Bonanza? This show depicted the moral dilemmas of the famous Cartwright family in 1869s Virginia […] 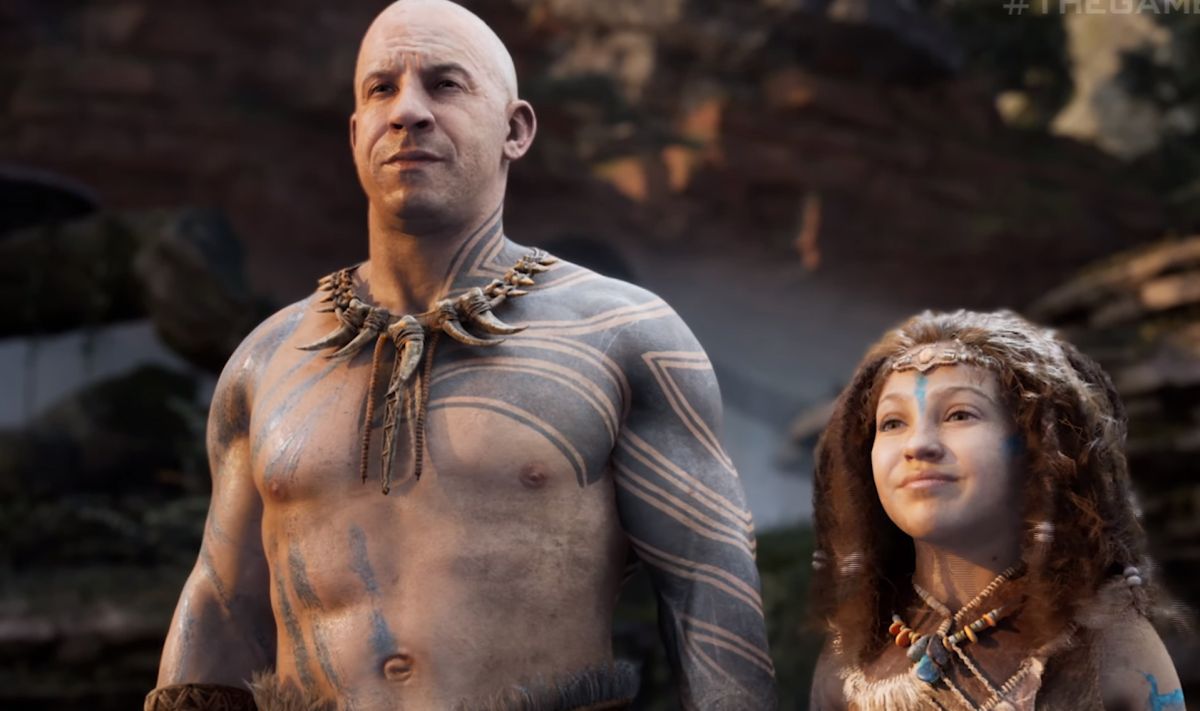 Ark 2 is, somehow, a real videogame, and it’s got a whole bunch of Vin Diesel (in some capacity). One of the […] 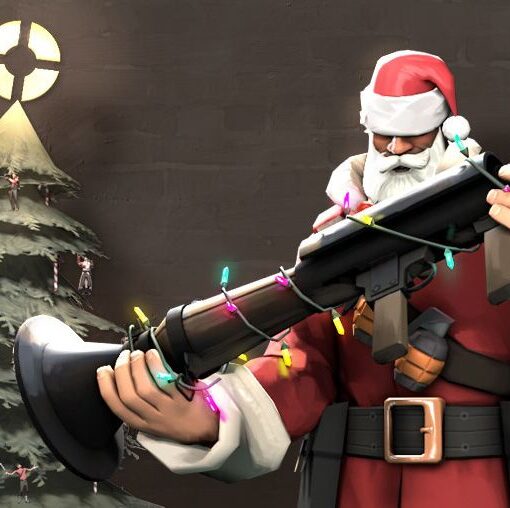 Most of us have returned to the virtual PC Gamer office now, the hangovers are gone and the holidays are an increasingly […]