Paulina Porizkova takes fans through her profound grief and the moment she realized that her husband, Ric Ocasek, was dead in an emotional new video.

It was nearly two years ago that Paulina Porizkova discovered Ric Ocasek‘s lifeless body in their Manhattan home. Now, Paulina is opening up about the “nightmare” moment she realized her beloved husband was gone, as well as the grief and anger she experiences to this day. “I saw what happened. I felt his cheek while thinking, ‘Oh my God. Oh my God. Oh my God,’” Paulina says in the final installment of her Yahoo! Life video series.

Her life changed forever on September 15, 2019. Paulina describes walking up to their bedroom to bring Ric some coffee. “I thought he was sleeping kind of late. I walked in and he looked like he was sleeping — until I set the coffee cup down and I could tell from his face that wasn’t sleeping, though he looked very peaceful,” the supermodel solemnly says in her video. “And there was a certain amount of foreboding as I walked into the room; there was some sort of knowledge of what I was about to find.”

Ric, a prolific record producer and lead singer of the Cars, had passed away from high blood pressure and heart disease at the age of 75. He was recuperating from an undisclosed surgery at the time of his death. “I remember thinking, ‘Oh, they never show this part in movies’ — like one of the insane thoughts that just flitters by you. I saw what happened. I felt his cheek while thinking, ‘Oh my God. Oh my God. Oh my God.’”

She next had the impossible task of telling their two sons, Jonathan Ocasek, 27, and Oliver Ocasek, 22, that their father was dead. “And in my mind, I kind of calmly walked out of the room and went downstairs and told the boys what had happened, but instead I started wailing and my legs gave out and I couldn’t walk, so I had to crawl downstairs on all fours,” Paulina recalled. “And this is what I found to be really amazing, and in hindsight, you really don’t know how you’re going to react.”

Paulina likened the situation as a “nightmare” that she couldn’t escape. “You’re so torn; you’re bouncing between what you’ve just seen, how your world has just come to a complete screeching stop and then how you’re reacting to it. All of this is going on in your brain at the same time. It’s just so much information, and then it just kind of shuts down on you,” she said.

She’s spent this past year and eight months deeply grieving, and has no qualms about continuing to do so publicly. But she’s also showing her fans who she is without Ric. “I feel like I’m in a much stronger position than I have been in a long time,” Paulina explained. “I feel like I’m getting my voice back and reclaiming who I am. My biggest hope for the future is to continue to figure out who I am on my own. I’ve been a part of a couple for so long that finding out who I am outside of a couple is really hard and really traumatic. I don’t like it, but it’s like taking cod liver oil — it’s good for me.” 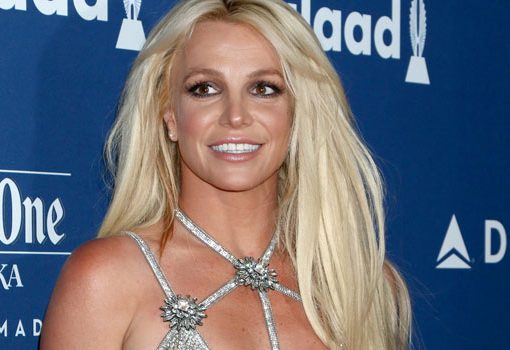 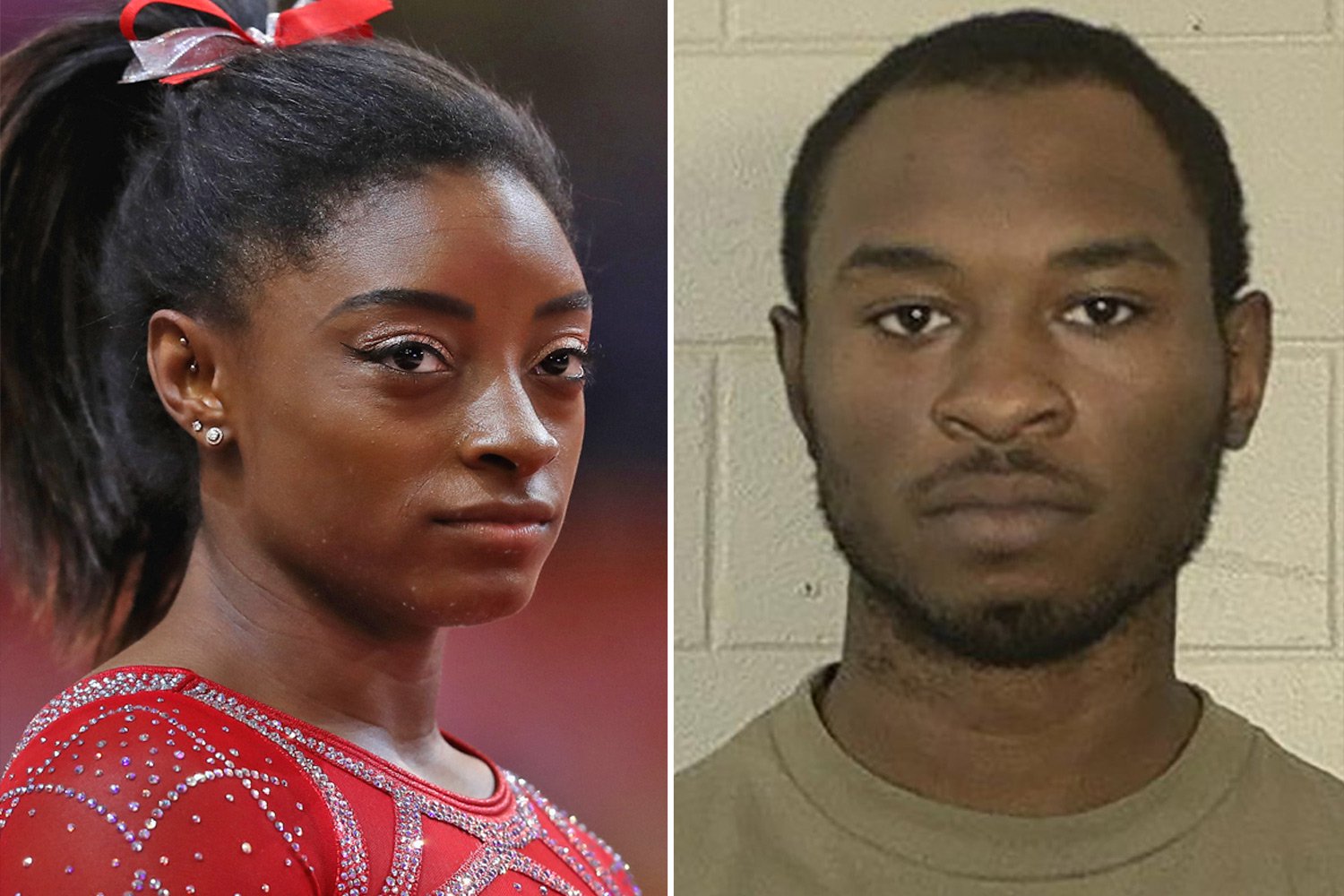 As you may know, Simone Biles’ brother Tevin Biles-Thomas was arrested on triple homicide accusations and now the Olympian is addressing the […] 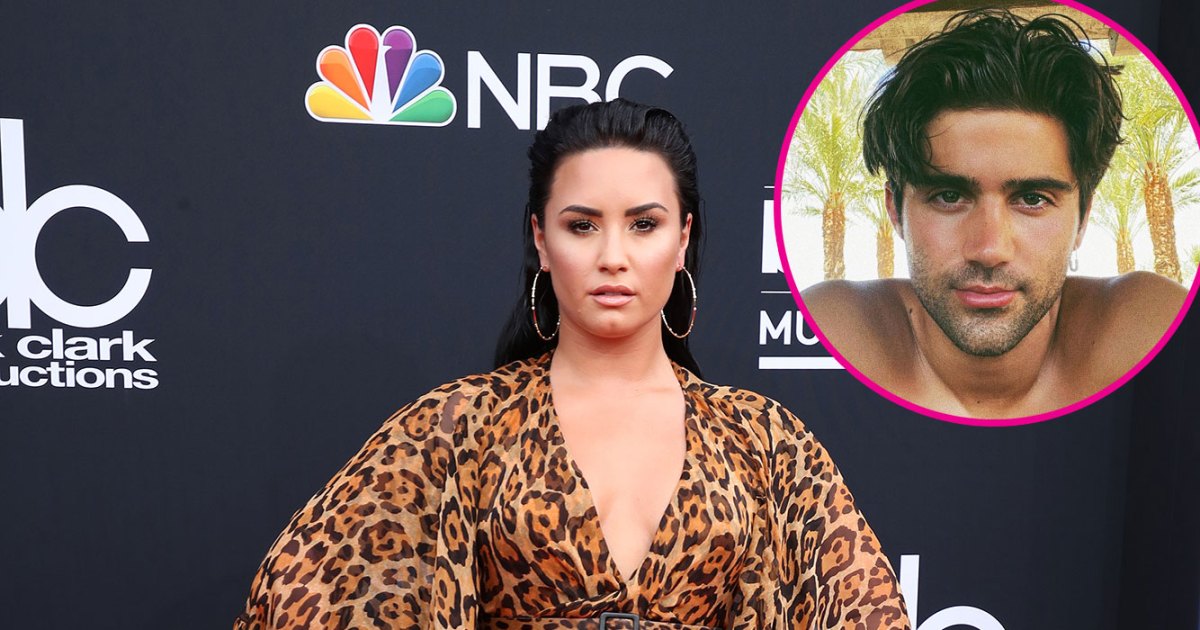 On different paths. Demi Lovato and Max Ehrich‘s busy schedules got in the way of their relationship before they eventually called it quits, […] On Tuesday, Michelle Janavs, the Hot Pockets heiress, was sentenced to five months in prison for paying $100,000 to fix her daughters’ […]