I would make it tier based. Lower the barrier possibly. But, if your game becomes a hit on said platform, the royalty percentage goes up based on sales threshold goals.

If your game doesn’t sell, the platform doesn’t take much from you. You hit the first goal, royalty goes up a few points. Hit another milestone and another, goes up just a bit more. Developer makes their money, platform makes money as well as it was their platform the game became a hit on.

No matter what, a platform deserves compensation for hosting. If a developer wants 100%, there’s always the open platform of PC excluding Epic, Steam, GOG, etc. But then, the developer may not reach the community they strive to make profits on.

When you make money off of someone else, don’t expect the deal to be in your favor unless that platform is looking to gain something in return. In this instance, Microsoft would have been looking for more games and good PR on their platform over other platforms on console. Not because they’re being “nice.” Instead, they decided to continue profiting at current levels on console unless swayed by market changes. But on PC, it’s to grow their platform over other PC offerings like Epic and Steam. 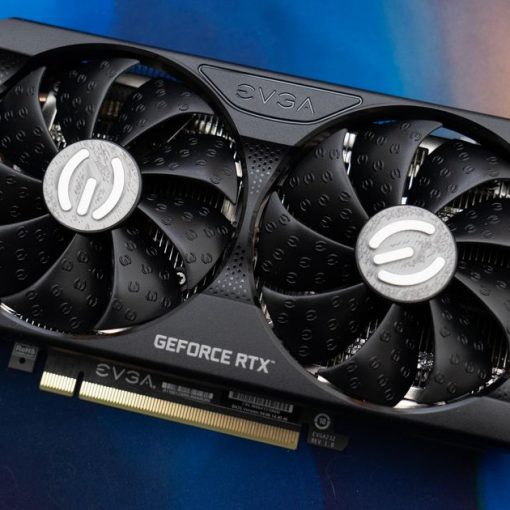 A GeForce RTX 3060 graphics card is harder to find than a PS5 or Xbox Series X. Lori Grunin/CNET On the hunt […] 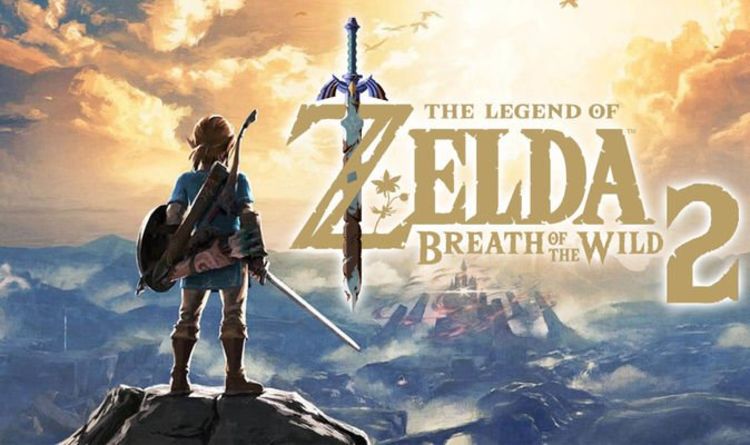 Zelda Breath of the Wild 2 new details have emerged, and the big Nintendo Switch sequel looks like it’ll have one advantage […] 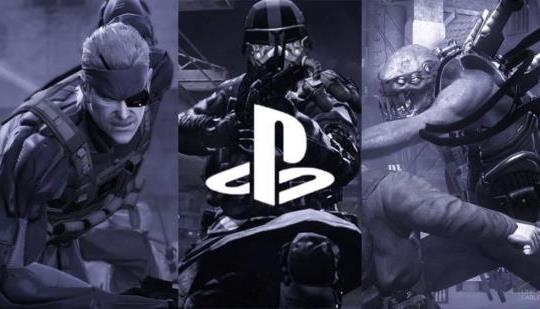 Jacob St-Amour from Link-Cable Writes: “We are entering the twilight years of Sony’s PlayStation 4 as the company seems to be shifting […] 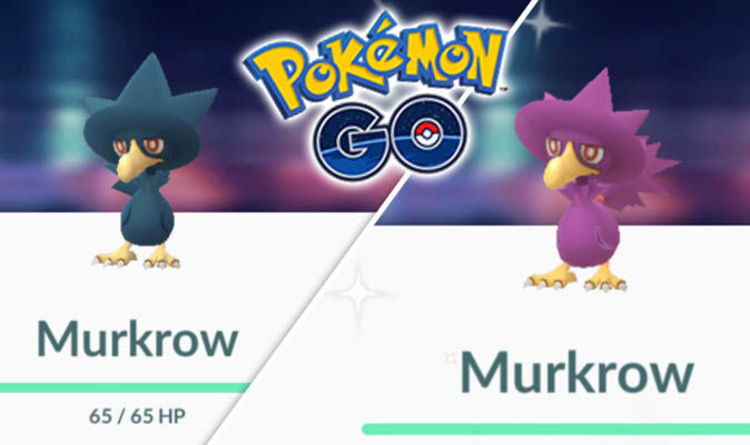