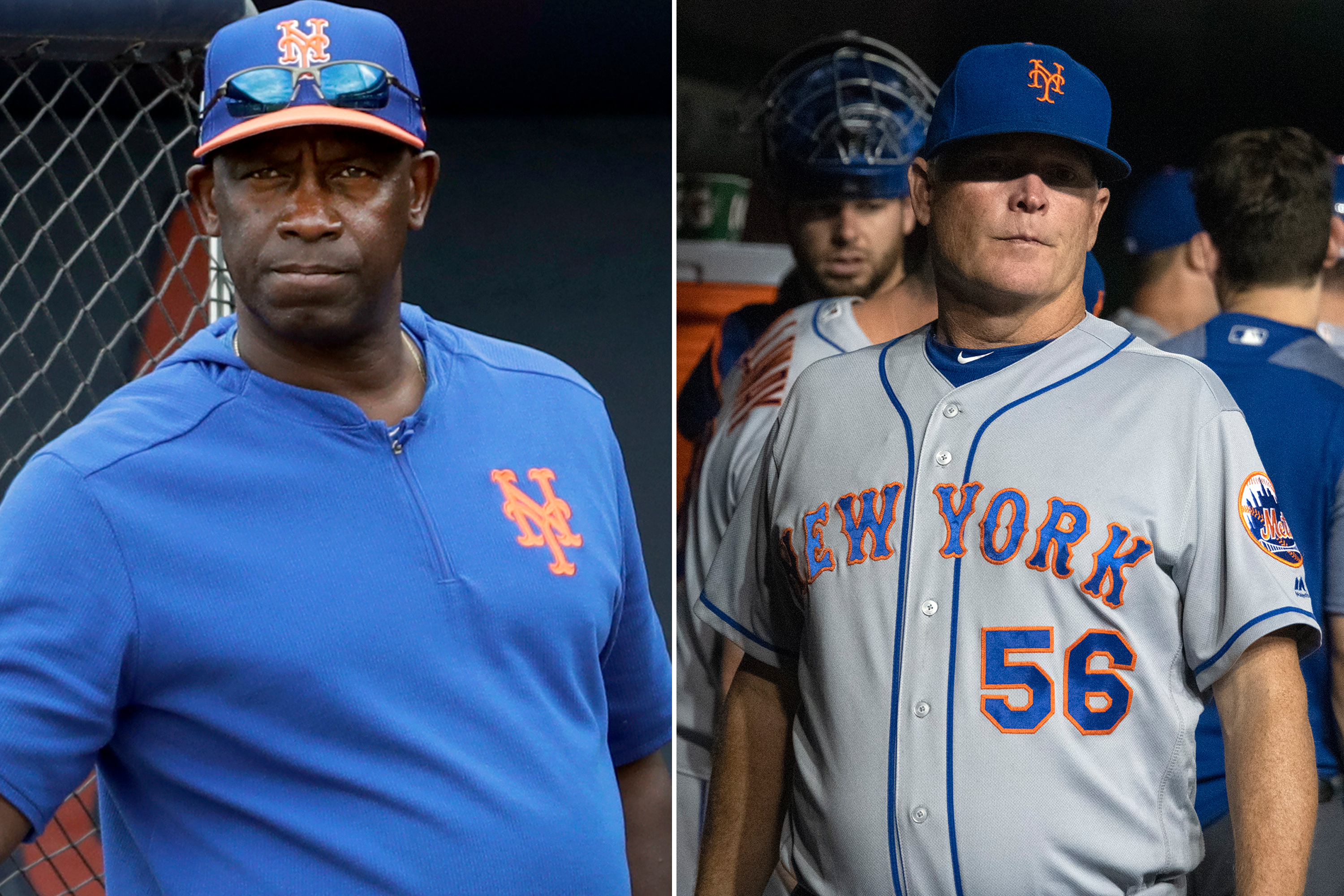 The Mets’ offensive struggles have led to a pair of firings.

Hugh Quattlebaum will join the staff as the new hitting coach and Kevin Howard will be his assistant.

While the Mets seemed to be coming out of their offensive funk recently, they have struggled overall with runners in scoring position and star shortstop Francisco Lindor is off to an awful start at the plate. 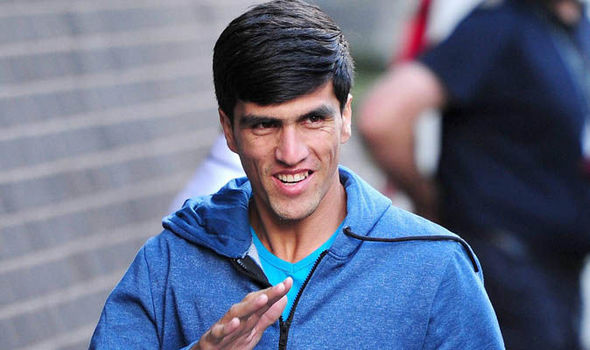 After the Jungle refugee camp in Calais closed last year, 750 “vulnerable minors” were granted sanctuary in the UK as part of […] 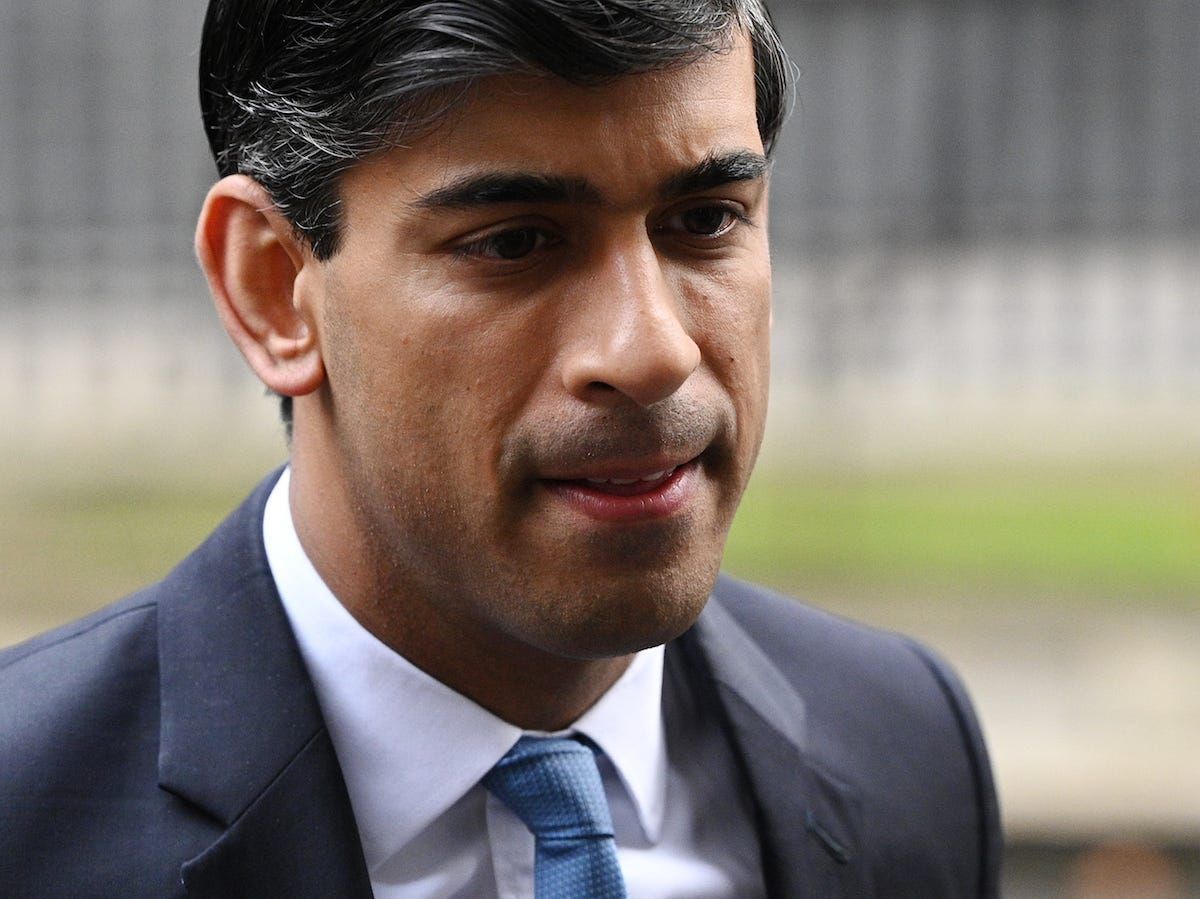 Peter Byrne – WPA Pool/Getty Images The UK will leave the EU’s trading rules in less than five weeks’ time. With or […] 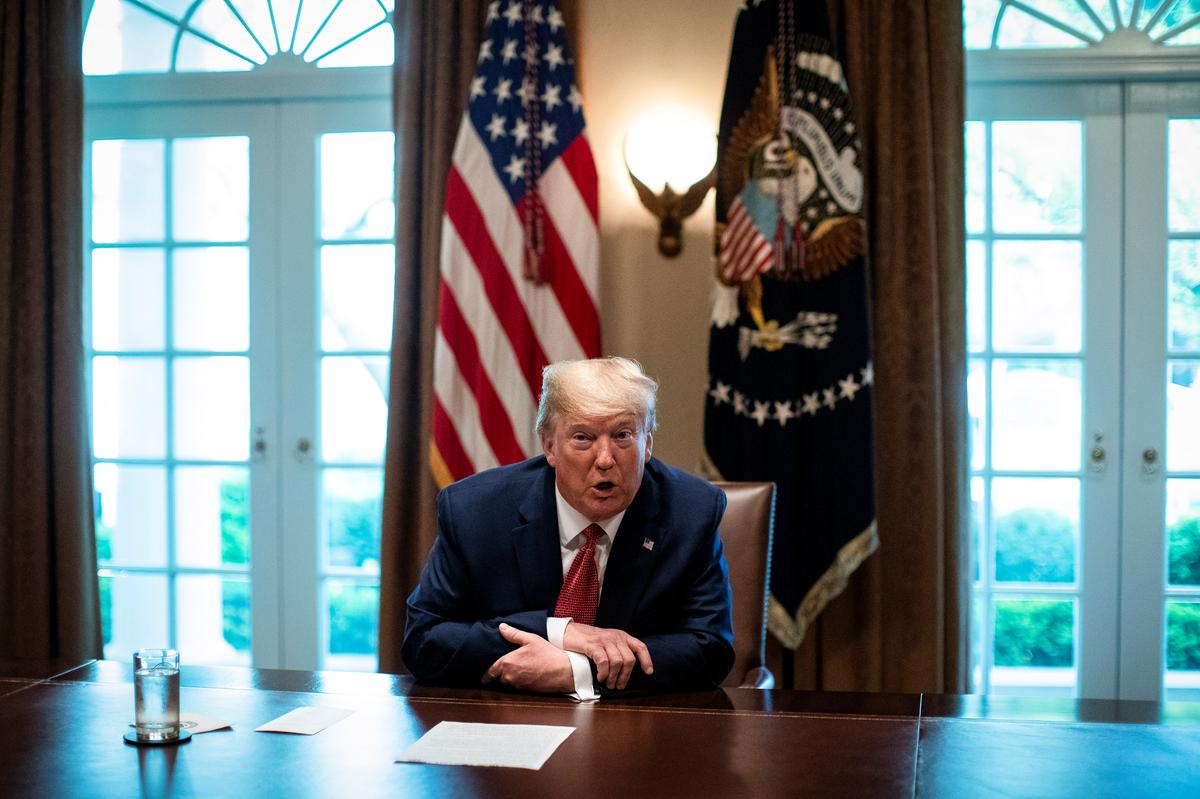 U.S. President Donald Trump speaks during a meeting with supply chain distributors in the Cabinet Room of the White House in Washington, […] 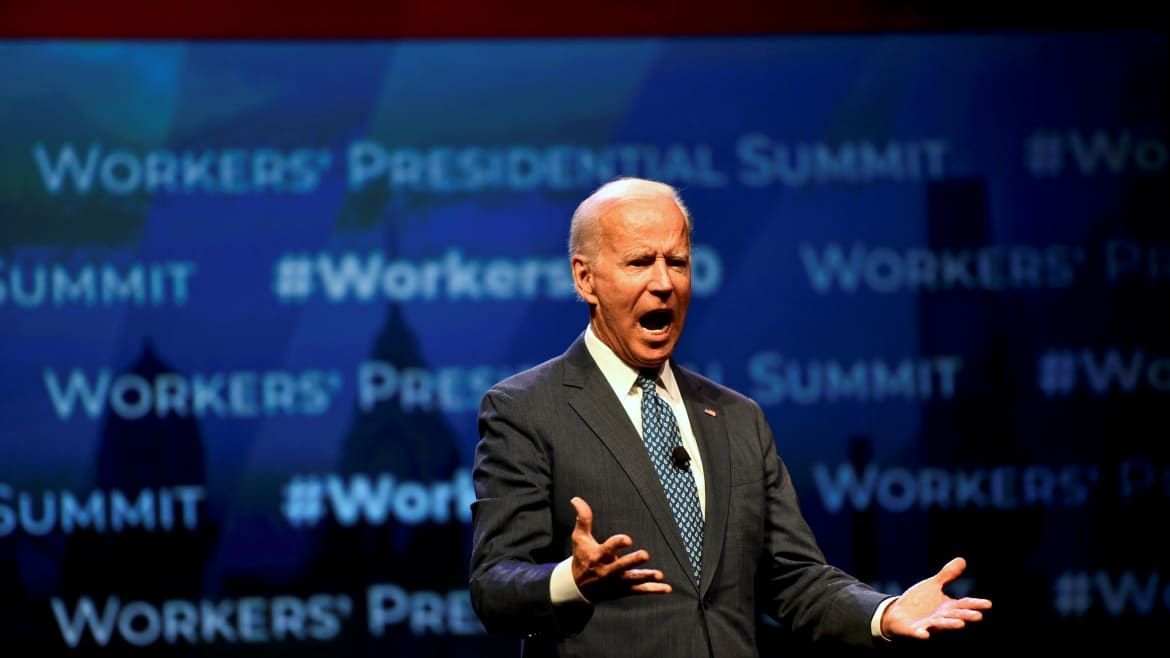