Benjamin Netanyahu is struggling to form a government in Israel ahead of a midnight deadline, with few signs that the country’s longest-serving leader can end more than two years of political deadlock.

Following an inconclusive snap election on 23 March – the fourth since 2019 – the 71-year-old leader had hoped to clinch what would be a unique and historic partnership in Israeli politics.

Netanyahu’s sought to forge an agreement between far right Jewish politicians and a conservative Islamist party, called the United Arab List, or Ra’am in Hebrew.

Without such a deal, the prime minister had few other options to form a majority government of 61 seats in the 120-seat Knesset, Israel’s parliament.

Complicating his efforts and part of the reason for the political stalemate is Netanyahu’s corruption case. While he denies the charges, some politicians have pledged not to serve under a prime minister who is on trial.

Still, as Netanyahu’s rightwing Likud party won the most seats in March, he was tasked by Israel’s president, Reuven Rivlin, to form a government within a mandated 28 days. With that period expiring at midnight on Tuesday, the president has two options.

He could, as soon as Wednesday, give opposition leader Yair Lapid, whose Yesh Atid party finished second in the March vote, another 28 days to try to form a government. Or he could ask parliamentarians to vote on a candidate.

Lapid has welcomed the opportunity. He became head of the opposition after his predecessor, Benny Gantz, lost support when he made a power-sharing deal with Netanyahu that ultimately collapsed.

“It’s time for a new government,” Lapid, 57, a former TV host and finance minister, said on Monday. “We can form a government.”

However, there was no guarantee Lapid could bridge vast ideological differences in the Knesset.

Meanwhile, Naftali Bennett, who was Netanyahu’s defence minister but has since run against him, has emerged as a potential kingmaker. The far-right politician has said he wants to oust the prime minister and avoid a potential fifth election – the inevitable outcome if no government is formed.

Netanyahu said he had suggested a deal in which Bennett becomes prime minister for a year and then hands back power, but it was swiftly rejected. A similar “rotation” deal between Bennett and Lapid could be a possibility.

Netanyahu is famed for political wizardry and has often appeared on the brink of losing power since he first took power in 1996, only to snatch it back.

“This is a day for people with strong nerves,” political commentator Sima Kadmon wrote in the Yedioth Ahronoth newspaper. “As always, nobody knows what trick Netanyahu intends to pull out of his hat at the last minute.”

However, writing in the competing Israel Hayom newspaper, commentator Matti Tuchfeld said the Israeli leader was out of options: “Even the greatest magician of all times at some point runs out of rabbits.” 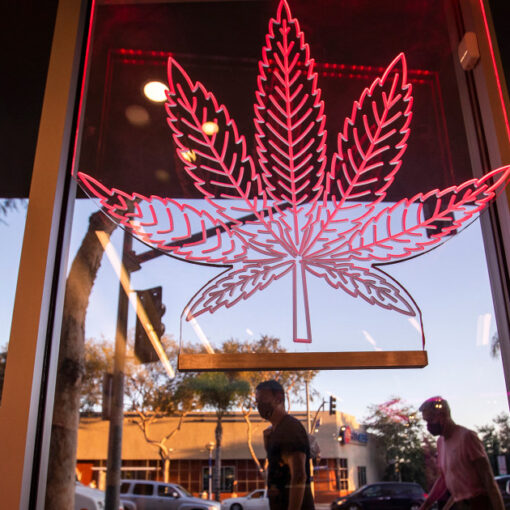 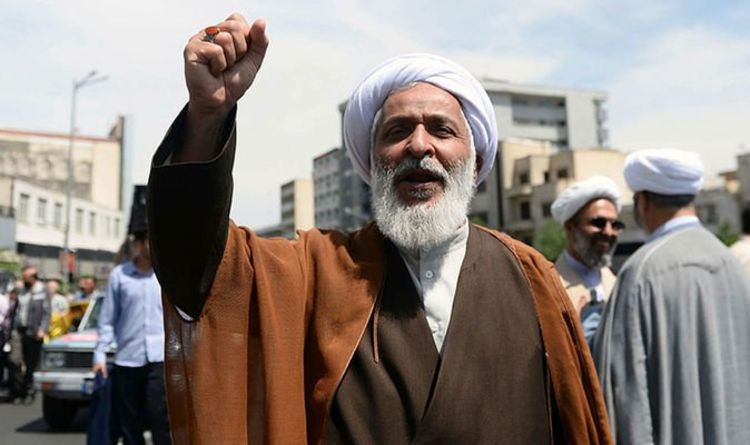 Amirali Hajizadeh, head of the Iranian Revolutionary Guard’s aerospace division, also vowed to “hit America in the head” in the event of […] 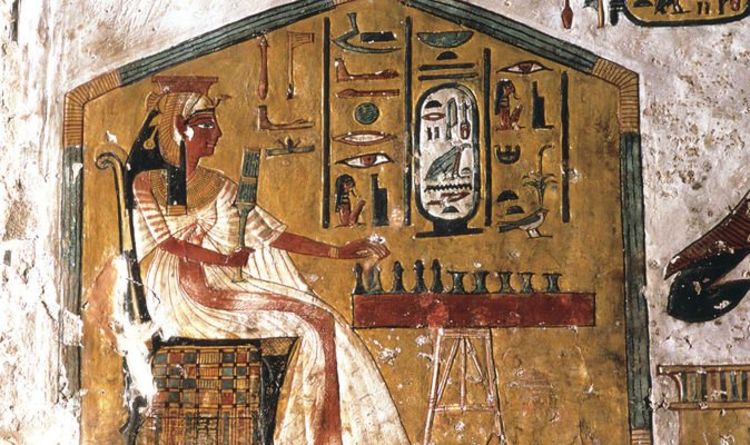