The Demon Slayer feature film was a box office juggernaut in Japan, surpassing Hayao Miyazaki’s Spirited Away as the biggest earning feature film in Japan. It’s also doing very, very well in the US.

Originally, there was concern about how the movie would do considering its R rating. The movie, however, set a box office record in North America for foreign language films.

Now, this past week, as Funimation announces, the movie topped the North American box office, which is the second time this has ever happened for a Japanese film. ANN points out that the last Japanese movie to top the US theaters was Pokémon: The First Movie twenty years ago.

Hello everyone! Yusuke Naora here. You may know me as art director for many Square Enix titles, including the original release of […] 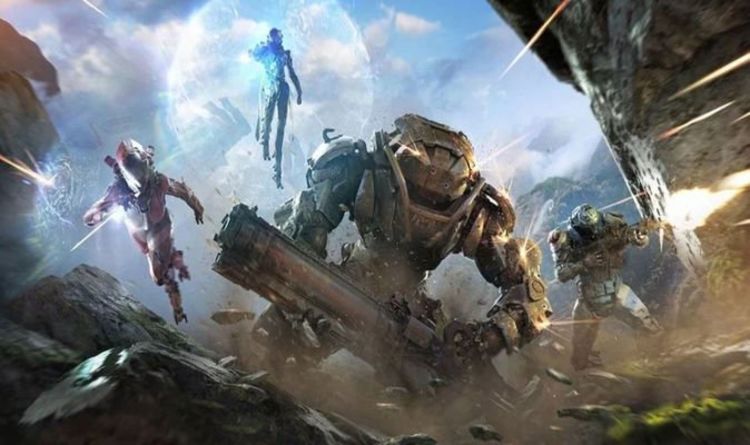 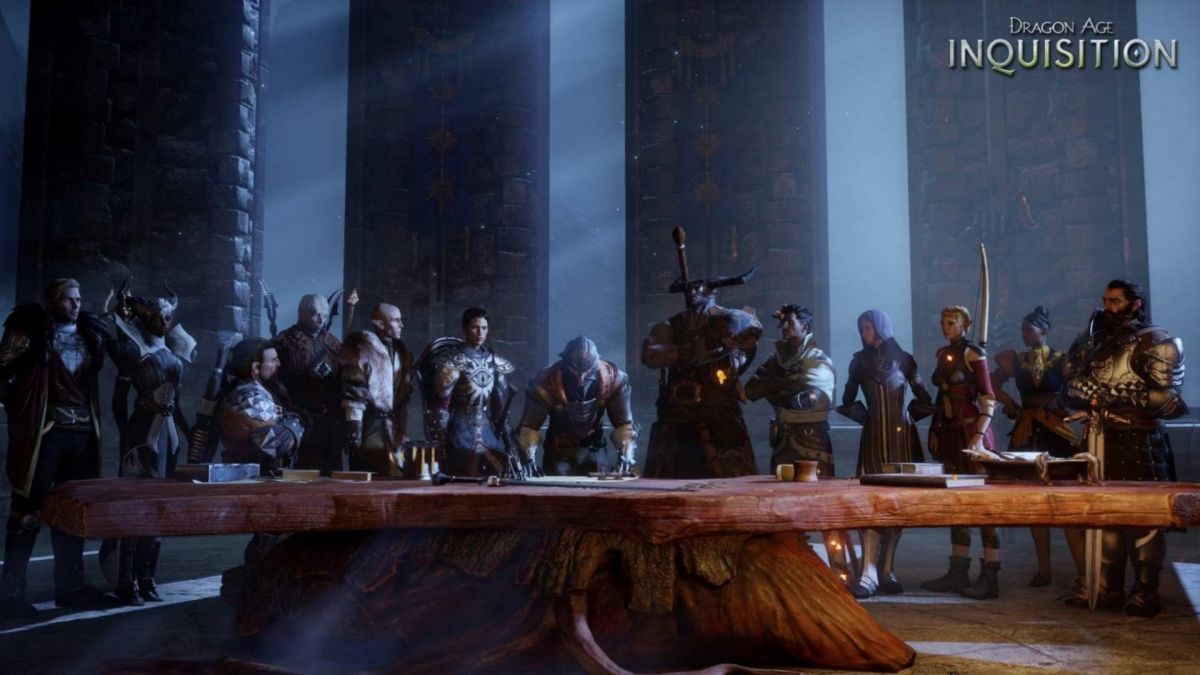