The Heritage Foundation has stopped accepting donations from tech giants amid an escalating battle with Silicon Valley over censorship, The Post has learned.

The influential conservative think tank — which famously turned pro-Trump after initial skepticism of his presidential candidacy, brokering appointments of cabinet members including Mick Mulvaney, Jeff Sessions and Betsy DeVos — said it will join a group of more than 40 right-leaning research outfits refusing to accept money from Big Tech firms including Google, Twitter, Facebook, Apple, and Amazon, according to a memo obtained by The Post.

“As you know, there is a growing momentum in Washington to rein in Google and other technology companies, either through antitrust action or changes in liability protections you enjoy,” Heritage President Kay Coles James wrote in the memo to the tech firms. “Heritage is in the midst of reviewing these proposals, and the last thing we need is for anyone to think that our conclusions have in any way been influenced by a relatively small donation from your company.”

In October 2020, Heritage turned down a $225,000 donation from Google and returned $150,000 it received from Facebook. Previously, Google had donated a total of $1.55 million to Heritage and Facebook had given $275,000, according to a Heritage spokesman. Donations to Heritage in 2019 totaled $87 million, according to the think tank’s most recent tax filings.

Tech companies are in the crosshairs of the Federal Trade Commission, the Department of Justice’s antitrust division, and dozens of states attorneys general over their increasing clout. In response, they have significantly ramped up lobbying. In 2020, Facebook spent $19.7 million, Amazon spent $17.9 million, Google spent $7.5 million, Apple spent $7.4 million, and Twitter spent $1.5 million, according to public filings.

Donations to think tanks, meanwhile, can be made privately, making it a more discreet way of influencing policy and shaping legislation. But a growing number of think tanks are concerned about possible conflicts of interest.

A Heritage spokesman said the group — which gets most of its donations from smaller donors despite big-name trustees that include Rebekah Mercer — has felt escalating bias from Big Tech during the past two years.

In early 2019, Google dissolved an advisory board on artificial intelligence that Heritage’s James had served on after it received a petition signed by 2,500 employees demanding that she be removed, calling her “vocally anti-trans, anti-LGBTQ, and anti-immigrant.” James blasted the move in a Washington Post op-ed saying Google “has given in to the mentality of a rage mob’ and calling the accusations against her “an odd one, because I’m a 69-year-old black woman who grew up fighting segregation.”

A few months later, Google’s YouTube removed a video posted by Heritage, saying comments made about transgender issues were “hate speech.” YouTube CEO Susan Wojcicki met with James at the think tank’s DC office to resolve the conflict, but a sticking point was a video posted by Heritage’s site The Daily Signal in which pediatrician Dr. Michelle Cretella says, “See, if you want to cut off a leg or an arm you’re mentally ill, but if you want to cut off healthy breasts or a penis, you’re transgender.”

While Heritage admitted the comments were controversial, a spokesman said at the time that “YouTube should welcome more discussion rather than eliminating speech at the mob’s command.”

In 2019, Twitter temporarily banned a Heritage employee who tweeted he believed transgender women who are born male should not be allowed to participate in women’s sports competitions, classifying the tweet as hate speech. Heritage mediated the situation and the employee regained access to his account without deleting the tweet.

Earlier this year, Amazon removed a book on transgenderism from its site, “When Harry Became Sally,” written by former Heritage employee Ryan T. Anderson. In February, US Sens. Marco Rubio, Josh Hawley, Mike Lee, and Mike Braun wrote Amazon a letter demanding an explanation for removing the book from its platform. Amazon responded by going a step further, saying it was removing all books that suggested LGBTQ+ identities were mental illnesses. 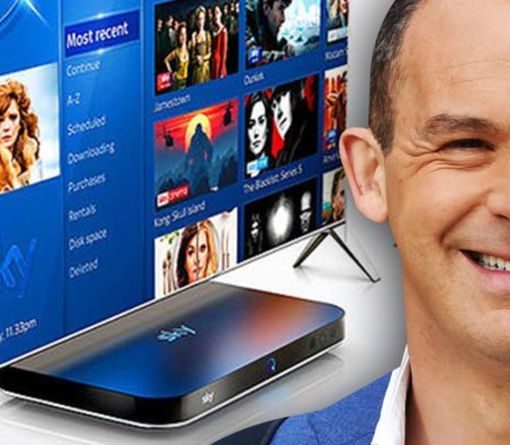 Sky has been warning its customers for weeks that bills are due to rise …and now, the day has finally arrived when […] 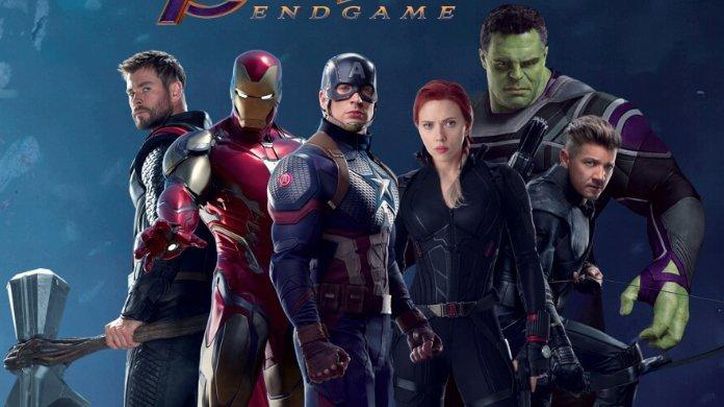 As we wait patiently to see our favorite Marvel superheroes return in Avengers: Endgame, there’s plenty of speculation about what everyone will […]

Last year, NASA launched the spacecraft Osiris-Rex on a mission to bump into the asteroid Bennu, pickpocket a hunk of the space […]

Are those real “likes” or fake ones? Getty Images You can’t always judge a Facebook post by its number of likes. That’s […]