Health workers are seen in protective gear inside a locked down portion of the Jordan residential area to contain a new outbreak of the coronavirus disease (COVID-19), in Hong Kong, China January 23, 2021. REUTERS/Tyrone Siu TPX IMAGES OF THE DAY – RC2FDL93D9QC

INJECTING REALITY. Hong Kong’s financiers and politicians should be worried by the population’s lack of enthusiasm for vaccinations. Eddie Yue, head of the Hong Kong Monetary Authority, warned on Monday that low inoculation rates could cause the Chinese special administrative region to be left out of international travel bubbles, making it a less appealing base for multinationals. Yue pointed to arch-rival Singapore, where 24% of people have had at least one dose, and the UK, where almost as many are fully vaccinated. Just 13% have had one shot in Hong Kong.

Other factors further dim the city’s appeal. A mandatory three-week hotel quarantine for non-Chinese visitors is expensive. A new law allows authorities to prevent people from leaving, which might impact commercial disputes. Hong Kong’s airport, typically busier than Singapore’s, is welcoming less than half as many visitors; travellers were down 98% year-on-year in the first quarter. Officials say their crackdown on dissent via the national security law read more is misunderstood. The list of reasons for executives to avoid Hong Kong is lengthening nevertheless. (By Jennifer Hughes) 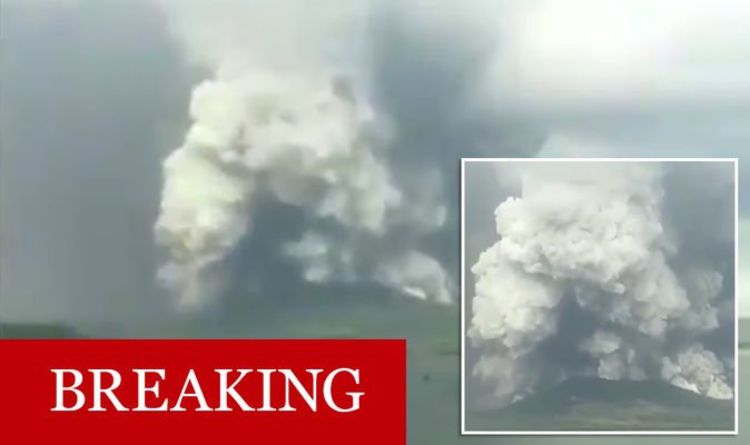 Towns near Taal Volcano are being evacuated and residents have been taken to safer ground. The Philippines’ volcano monitoring authority PHIVOLCS-DOST has […]

(Reuters) – Rio Tinto (RIO.AX) said on Monday it will cut the short-term bonuses of its chief executive and two other senior […] 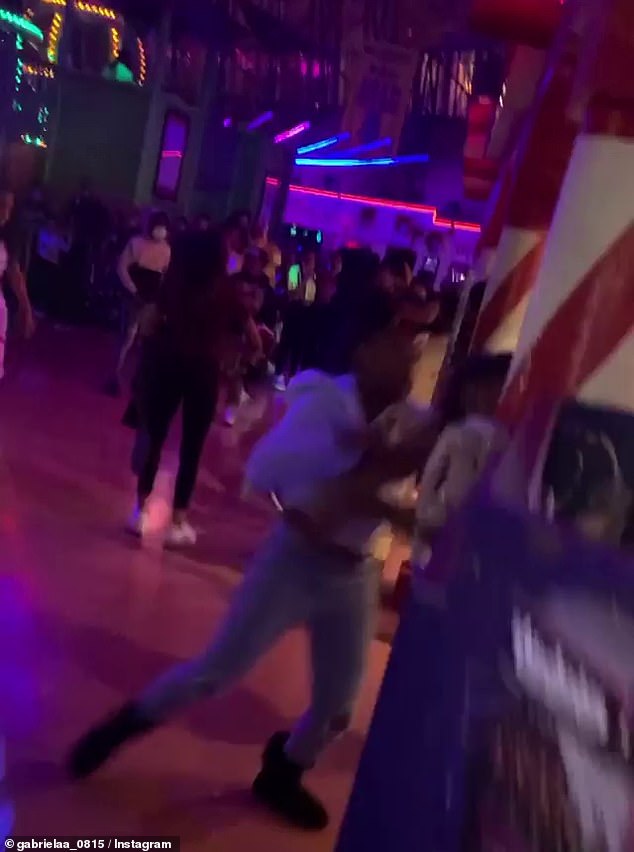 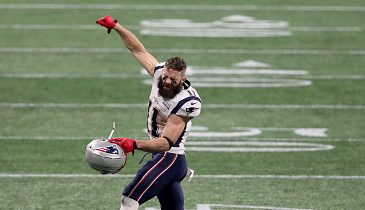 Getty Images The Patriots have won six Super Bowls. Tom Brady was MVP of four of them. Deion Branch was the MVP […]