President Joe Biden on Tuesday announced a goal to vaccinate 70% of U.S. adults with at least one COVID-19 shot by the July 4 Independence Day holiday and said the government would innoculate 12- to 15-year-olds as soon as allowed.

The president, who has made fighting the coronavirus a key priority of his administration, had previously announced July 4 as a target date for Americans to gather in small groups to celebrate the holiday and signal a return to greater normalcy in the middle of the pandemic.

Biden’s new goal takes into account an increasing, though not unexpected, challenge of getting shots into the arms of people who are hesitant about the vaccine.

Biden said his administration would focus on getting vaccine to more rural areas of the country, using smaller locations as mass vaccination sites were wound down.

“Now that we have the vaccine supply, we’re focused on convincing even more Americans to show up and get the vaccine that is available to them,” Biden told reporters at the White House while announcing his target. “If we succeed in this effort … then Americans will have taken a serious step towards a return to normal.”

An administration official told reporters that 105 million Americans are fully vaccinated and more than 56% of U.S. adults, or 147 million people, have received at least one shot. (Graphic on global vaccines)

The administration is working to win over those who are hesitant about the vaccine, including supporters of former President Donald Trump and young adults.

U.S. President Joe Biden delivers remarks on the state of the coronavirus disease (COVID-19) vaccinations from the State Dining Room at the White House in Washington, D.C., U.S., May 4, 2021. REUTERS/Jonathan Ernst

“There are a lot of younger people, especially those in their 20s and 30s who believe they don’t need it. Well, I want to be absolutely clear: You do need to get vaccinated,” Biden said.

The president’s goal would result in roughly half of the entire U.S. population being vaccinated by early July. Since coming into office, Biden and his team repeatedly have set goals such as getting 100 million people vaccinated during his first 100 days in office, a target he later increased to 200 million people, only to surpass them.

“One characteristic of Biden’s Covid approach has been underpromise & overdeliver. So when they say they have a goal of 70% of adults having received at least one shot by July 4, it means they’re pretty sure they can do better,” Dr. Robert Wachter, professor and chair of the Department of Medicine at the University of California, San Francisco wrote on Twitter.

The president made clear his administration is gearing up to administer vaccines to 12- to 15-year-olds once authorized by the Food and Drug Administration (FDA). Current vaccines cover age 16 and up.

“I want American parents to know that if that announcement comes, we are ready to move immediately,” Biden said, adding that 20,000 pharmacies across the country would serve as vaccination sites as soon as FDA approval came through.

To meet the president’s broader target, the government also will work to make the vaccine accessible by having thousands of pharmacies allow walk-in appointments.

Vaccination rates vary with a high of over 57% of eligible people in New Hampshire, Massachusetts and Vermont to less than 33% in Mississippi, Louisiana and Alabama.

The White House said on Tuesday that COVID-19 vaccine doses allocated to states but left unordered will become available to other states, representing a policy shift aimed at delivering vaccines to where they are most in demand. read more 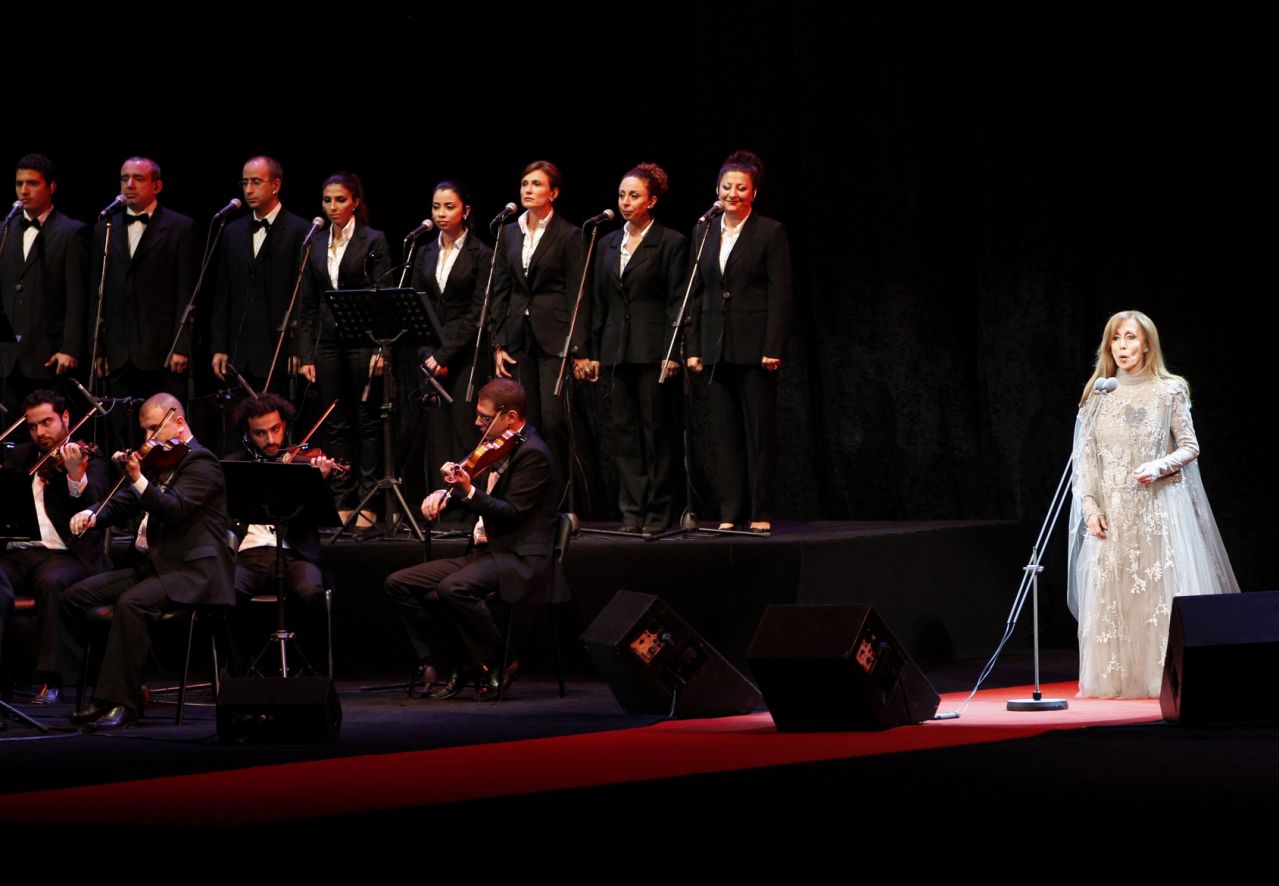 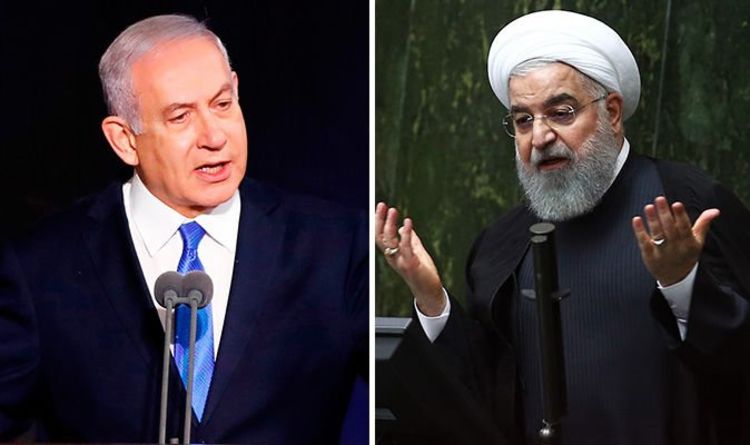 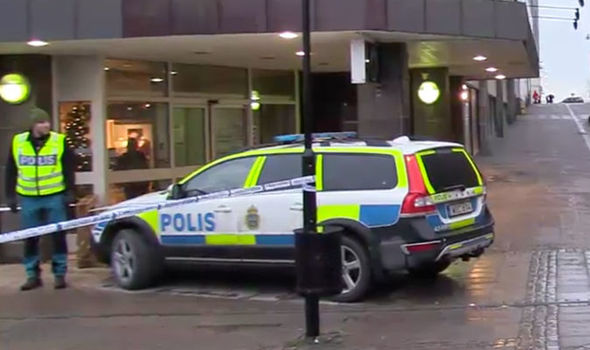 Police were alerted to the incident at around 1.15pm local time where they found the 25-year-old victim with serious injuries. Despite best […]