British foreign office minister James Cleverly said on Monday he could not condone the actions of soccer fans who forced their way into Manchester United’s stadium to protest against the club’s owners, causing the postponement of a match. read more

“(We) cannot, cannot condone the images that we’ve seen about storming the ground,” Cleverly told Sky News. “But we do need to understand the frustrations that fans have not just with Manchester United, but with a number of clubs across the game.”

A suspected home invader in North Carolina was arrested Sunday after an 11-year-old boy fought him off with a machete, authorities said. […] 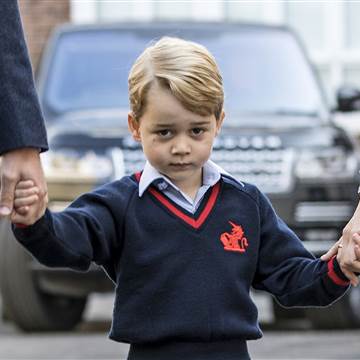 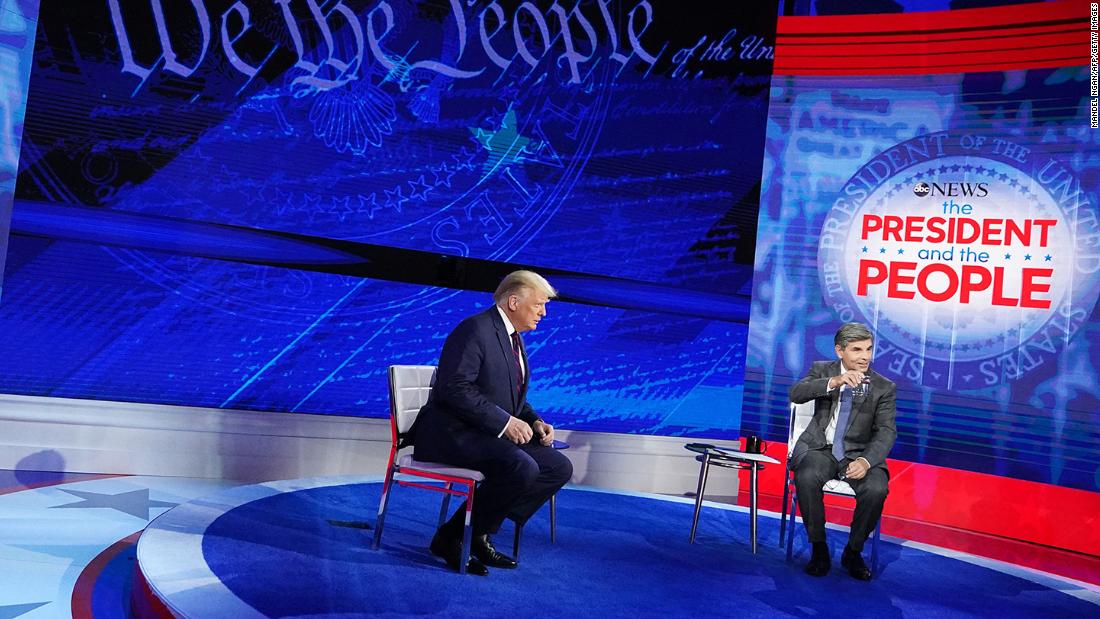 Voters stood up and spoke the truth to President Trump on Tuesday night. And Trump had a very hard time coming out […] 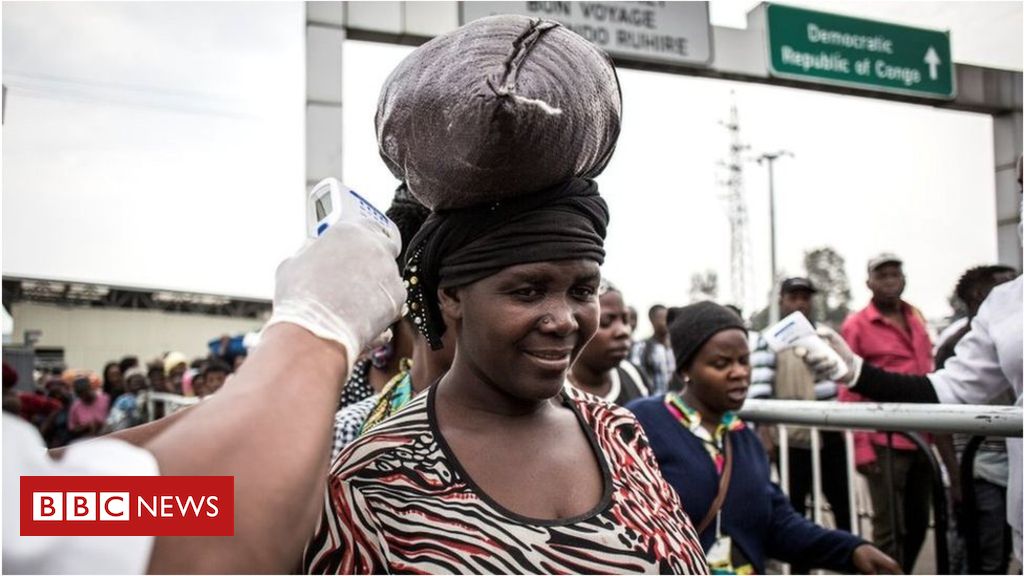