Geospatial monitoring is key for tracking, understanding and ultimately cutting greenhouse gas emissions that contribute to what is increasingly seen as an environmental emergency.

U.S. President Joe Biden set a target April 22 for the country to cut greenhouse gas emissions by at least 50% levels by 2030. The pledge came three months after Biden signed an executive order committing the United States to rejoin the Paris Agreement, a global partnership aiming to drive action on climate change.

The emissions goal, announced during a virtual climate summit of world leaders convened by Biden, delays the Obama administration’s deadline by five years but nearly doubles the amount of greenhouse gas emissions the United States aims to cut relative to 2005 levels.

Meanwhile, businesses are increasingly reporting greenhouse targets in their financial accounts — voluntarily — as more investors are using them in their evaluations.

But self-policing will not be enough because it takes only a few rogue players to deteriorate an industry’s environmental footprint, according to Antoine Rostand, CEO of satellite imagery analysis provider Kayrros.

“A strong regulatory framework is also needed to ensure a level playing field and set clear incentives and performance indicators for all companies to accelerate abatement and avoid the worse effects of global warming,” Rostand said.

“Energy companies and industry organizations understand this and are coming out in favor of methane regulations.”

Methane is a highly potent greenhouse gas. It has more than 80 times the warming power of carbon dioxide over 20 years when released directly into the atmosphere, according to the Climate and Clean Air Coalition (CCAC), a global partnership of governments, intergovernmental organizations and businesses.

Recently changing course, lobbying groups including the U.S. Chamber of Commerce and the American Petroleum Institute have said they support a national program to regulate methane emissions, rather than the current state-by-state approach.

Growing support from industry follows advances in satellite monitoring, according to Rostand.

“As long as emissions could not be properly measured, regulators were hamstrung in their ability to control them and had to rely on inaccurate emission factors and burdensome technical standards,” he said.

“As a result, the cost/benefit of regulations was highly problematic and many businesses regarded them as a nuisance.

“Satellite monitoring is completely changing this. Our ability to detect and accurately measure emissions makes it possible to prioritize and effectively target abatement efforts and reduce emissions at scale, speedily and at a marginal cost.”

It remains to be seen whether the U.S. will participate in a methane strategy the European Union announced in October, when it cleared €100 million ($121 million) of support for the International Methane Emissions Observatory (IMEO) over five years.

IMEO will aggregate and analyze multiple methane emissions data streams, and Europe has said satellites will be a core part of that mission.

A part of the UN Environment Program (UNEP), the Observatory will work closely with CCAC and other partners, including the International Energy Agency — an intergovernmental organization.

Manfredi Caltagirone, a program manager in UNEP’s energy and climate branch, told SpaceNews he expects the IMEO will officially launch toward the end of the third quarter — or early in the fourth quarter — of this year.

Canada-based GHGSat, which operates satellites that measure emissions from individual facilities, is angling to be part of IMEO.

“The recognition that satellites have a critical role to play is now being seen institutionally worldwide,” GHGSat CEO Stephane Germain said.

“Through space we can achieve a more productive and sustainable agriculture, we can optimize shipping routes — which means much less emissions for large ships or even in air transport; we can even learn about the impact of global events such as pandemic,” Massimo said in an email.

He added: “In the last years increased EO satellite activity is more and more effective to allow governments and private players to understand and measure their impact on the environment: an absolutely indispensable process.” 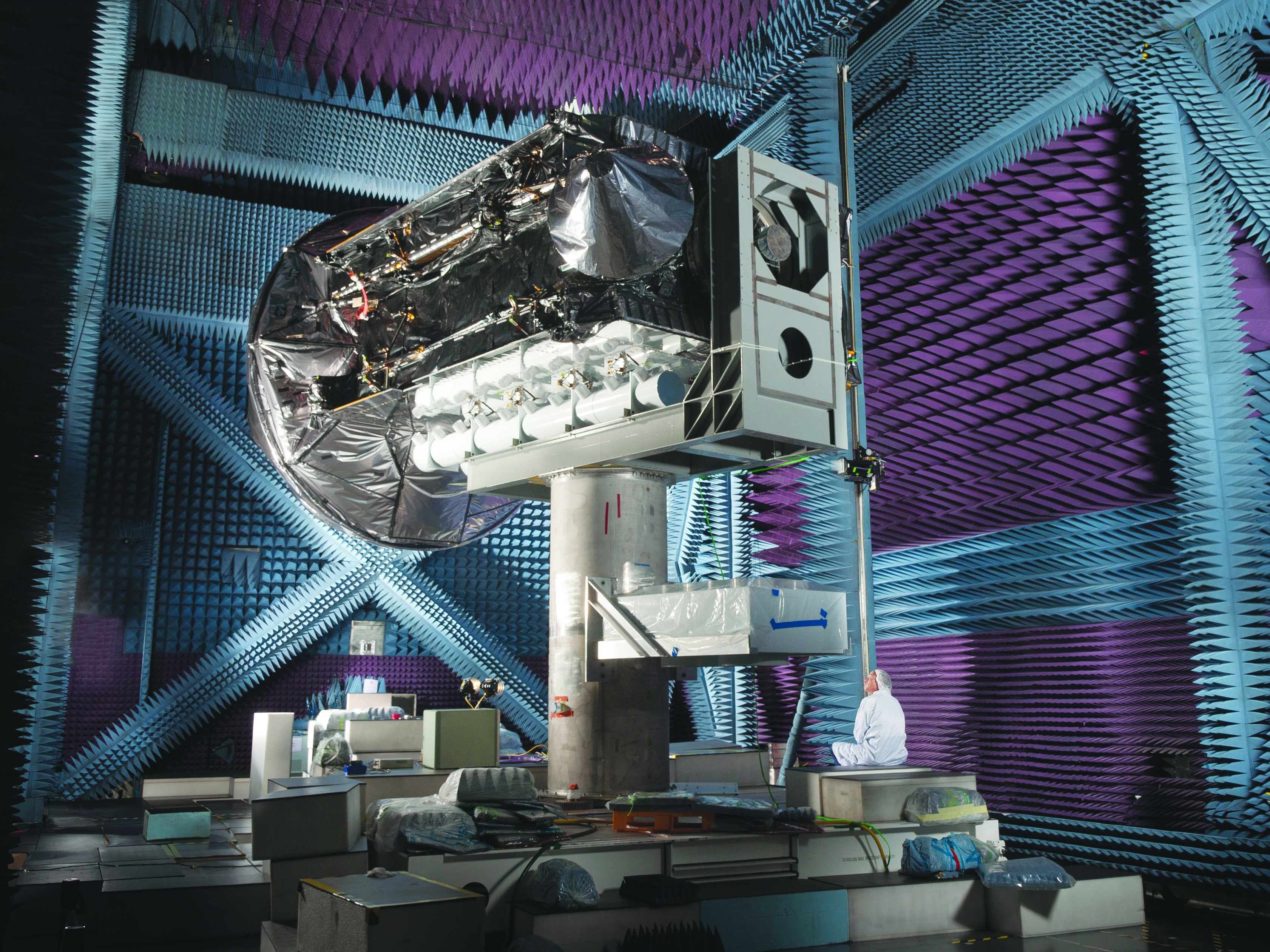 LONDON — The Canadian military, already a partner on two U.S. military satellite communications systems, is in discussions to use a third […] 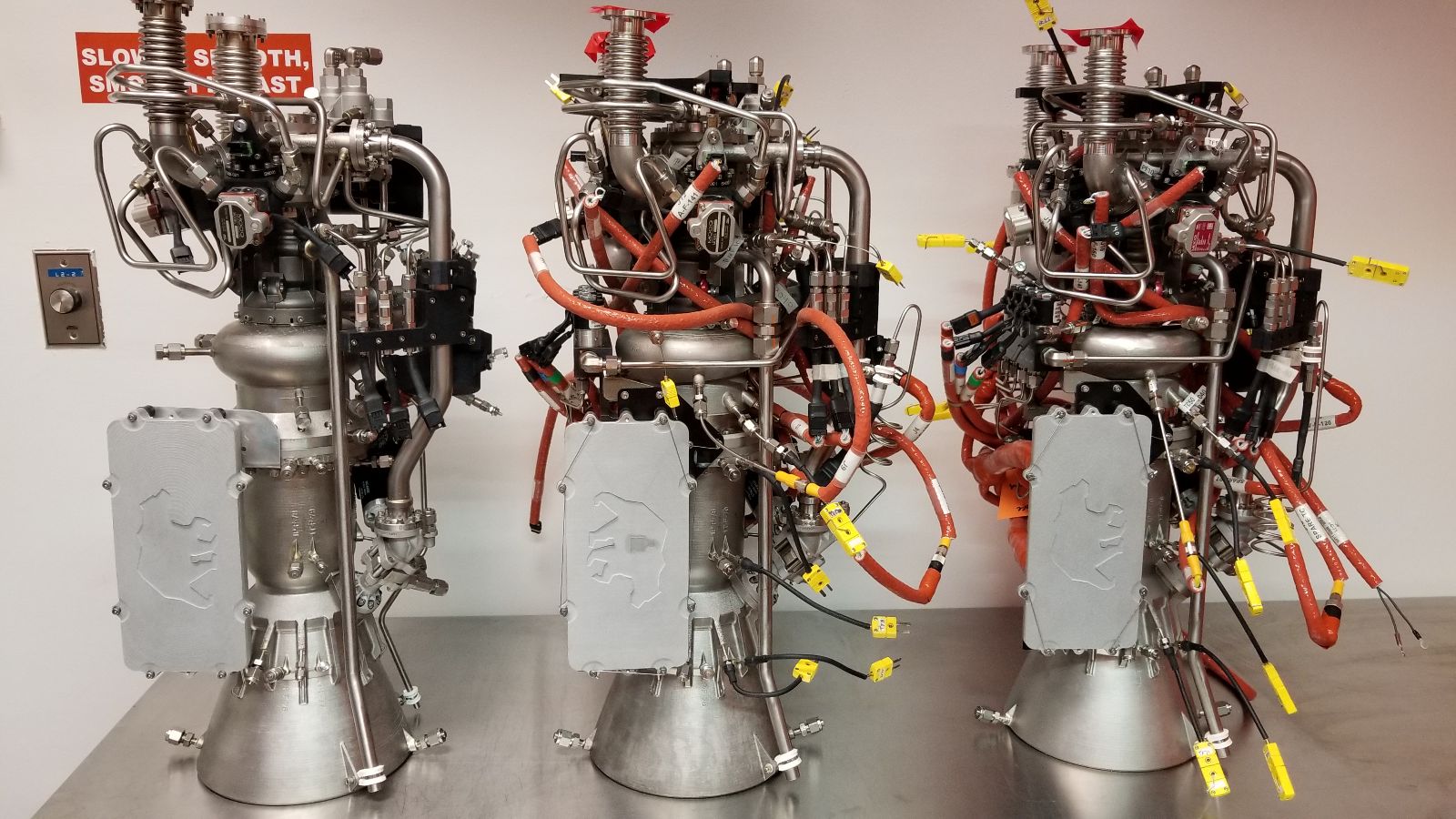 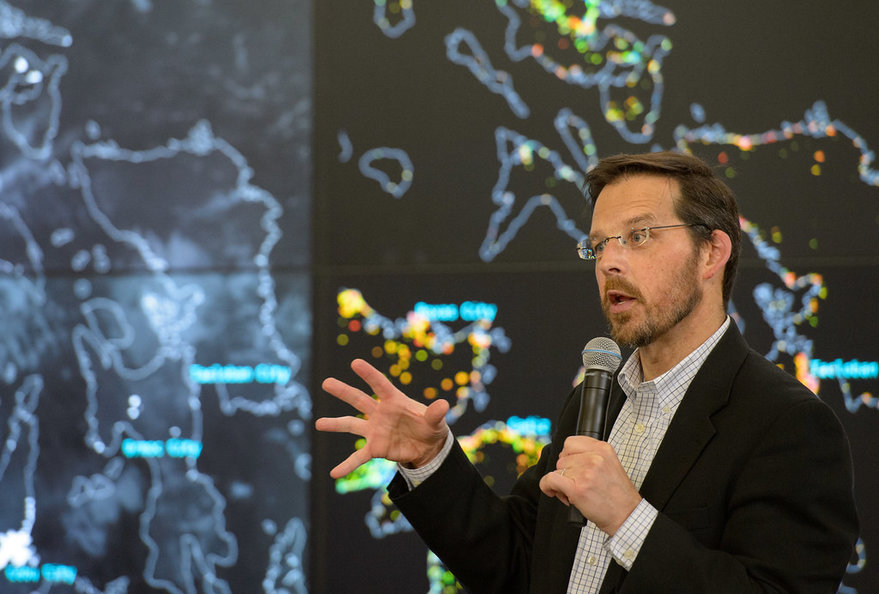