The 49ers provided the largest dose of intrigue leading up to the 2021 NFL Draft when they traded up to the No. 3 pick, sparking a furious debate in the media as to which quarterback they would select before eventually taking North Dakota State’s Trey Lance.

NFL insiders, including Adam Schefter, and analysts close to San Francisco coach Kyle Shanahan, such as Chris Simms, suggested that the team might take Mac Jones. That led to a wave of media speculation and a near-consensus that the Alabama quarterback would be the pick. But that may never have been the case – and the public sentiment may have worked to the team’s advantage as they worked to scout Lance.

“We weren’t going to work to correct that,” Shanahan said, according to Peter King’s “Football Morning in America” column. “But to see how much this matters to so many people was just unbelievable. It really taught me a lot about people. And I guess it’s awesome for our league, all the attention.”

Jones ended up falling to No. 15 where the Patriots scooped selected him.

The column mentions that the team didn’t reach a full consensus on their pick until April 19, when the team got to watch Lance throw in person during his second pro day. Schefter reported on the day before the draft that the team originally wanted Jones, but that the gap had “been narrowed considerably” in the days leading up to the draft.

However, Shanahan insisted that the team began leaning towards Lance way earlier, and Jones was never the plan.

“It’s not accurate,” the coach said in a post-draft press conference. “You can look back to January for the timeline. When we made the trade, we knew who we were getting.”

Shanahan gushed about his new quarterback to the MMQB, noting that he took extensive notes on Lance during the pre-draft scouting process.

“His natural ability to play the quarterback position, just in terms of how he plays in the pocket, how he can go through the progressions, how, when no one’s open, that he gives it a chance, that he recognizes it,” Shanahan said. “And how quick he reacts to turning it into an off-schedule play. He plays on tape like he’s a very poised, smart person who’s been playing the position for a while.

“Then you look into the other attributes, and you’re like ‘Oh, I haven’t even gotten to the running skill set.’ I haven’t gotten to the upside of how much better he can get, the more he plays. That’s what made me like him so much right away.” 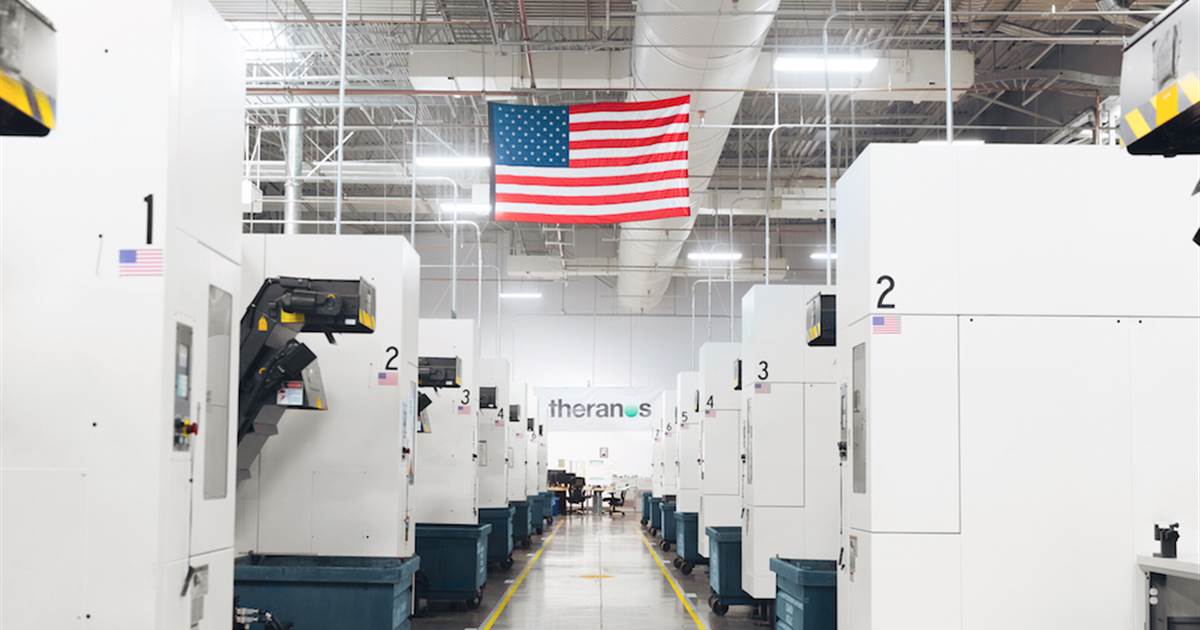 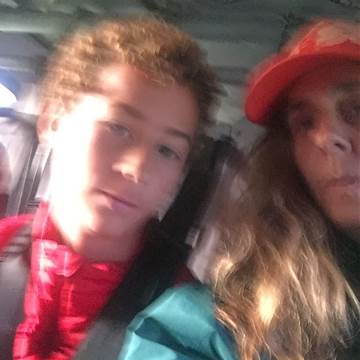 Shaking in her Subaru with her sick son by her side, a terrified Maria Ise could see in her rear view mirror […] 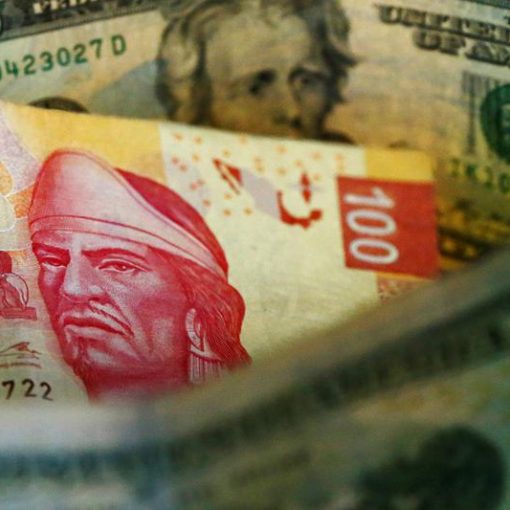 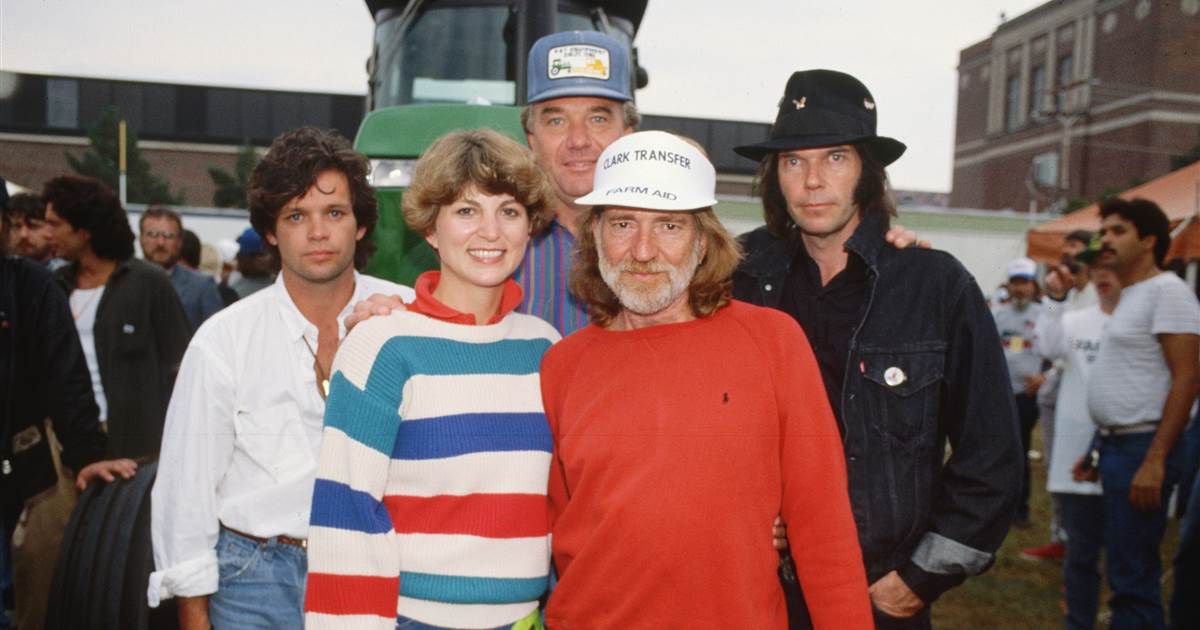