Hartlepool insiders believe the Conservatives are heading for victory in Thursday’s by-election, as Boris Johnson warned the party faces a fight to win.

During a visit to a seafront fish and chip restaurant in the north-eastern constituency, the Prime Minister said: “I have always believed that it was going to be a tough fight, and I still believe that is the case.”

Mr Johnson said he hoped voters would focus on the “massive opportunities” the Tories had brought by delivering on Brexit. Hartlepool residents backed leaving the European Union by 70 percent in 2016.

He said: “Here in Hartlepool, for instance, you’ve got a fantastic community that voted for change in 2016 and we’re delivering that change and I hope that they will come forward and vote for change again.”

Despite Mr Johnson’s warning of a “tough” ride at the polls, Shane Moore, the independent leader of Hartlepool Council, told The Telegraph the feeling on the ground is that the Tories will win. He said: “It’s theirs to lose.

“Hartlepool over the years was Labour through and through. People said ‘I voted Labour because my dad voted Labour’, but it’s been broken and it’s difficult to get those votes back. Almost perversely, Boris Johnson has, bizarrely, managed to speak more to the working class and Hartlepudlian.”

Mr Moore said he believed Labour had “well and truly chosen the wrong candidate”. Dr Paul Williams, formerly the Labour MP for Stockton South, is running against the Conservatives’ Jill Mortimer for the seat.

“He was an arch-Remainer, and whilst he’s saying Brexit’s over, if he didn’t listen to people of Stockton, why will he listen to us now?” Mr Moore said.

Despite Labour having held the town since 1964, a recent Ipsos MORI poll found Mr Johnson’s party was now at 40 per cent to Labour’s 37.

The Prime Minister was also asked whether he was concerned that the recent allegations about the lavish funding of the Downing Street flat refurbishment would have a negative impact on the election.

He said: “I think that people will focus on the issues that matter to them. That is the vaccine rollout, the chances of our economy bouncing back really strongly in the second half of this year, what we are doing to make sure that happens.”

He dismissed the rumours about how the renovation of his Downing Street flat was funded as “exclusively for the interest of the Westminster bubble”, and added that he had found “that what people want to talk about is the issues that matter to them in this election, and that is overwhelming”.

Mr Johnson said it was thanks to Brexit that the vaccine rollout was “made possible because we didn’t stay in the European Medicines Agency, which Labour voted for, we were able to do things in double quick time”.

“The people of this constituency voted overwhelmingly to leave the EU and to get Brexit done and I think they were right,” he added. “What I’m saying to them today is I hope that they will continue to vote for a Conservative Party, a Conservative candidate, who is going to make change and take this area forward.”

Take this in – the Tories are favourites to win Hartlepool

All the bookies currently have the Conservative Party as odds-on favourites to win the Hartlepool by-election, writes Jake Berry MP.

Just take that in. The Conservatives are favourites to win in Hartlepool. The bookies have been wrong before, and we must never take votes for granted, but the symbolism of this is remarkable.

A few years ago the idea that the Conservatives would be targeting Hartlepool as a gain, especially in a by-election held while they were in power, would have been regarded as absurd. Hartlepool has been regarded by Labour as a safe seat, a sure-fire brick in the “Red Wall” and a constituency into which it was considered acceptable for favoured Labour apparatchik to be parachuted.

Famously, Peter Mandelson, who had been Labour’s director of communications, was pitched into Hartlepool in the 1992 election so he could gain a seat in the Commons without the inconvenience of campaigning. As far as Labour was concerned, Hartlepool – just like the swathes of the North-East that made up the “Red Wall” – had one job to do at election time, returning a Labour MP.

The opportunity for the Conservatives is that the people of Hartlepool are starting to question what they get out of this one-sided deal.

Labour should have taken notice of the warnings they were given about taking the people of Hartlepool for granted. In 2002, headlines were generated around the world when the mascot of Hartlepool United, known as H’Angus the Monkey, became the town’s first elected mayor on a platform of free bananas for schoolchildren. This shock populist victory was repeated by H’Angus (real name Stuart Drummond) on two further occasions.

More recently, in May 2017, Ben Houchen was elected against all expectations as the Conservative Mayor for the Tees Valley. Local people have seen the huge impact he has made, such as buying the local airport and turning round the former Redcar steel works. Voting Conservative now seems like the smart choice.

The Northern Research Group of Conservative MPs, of which I am the chairman, has been campaigning hard in Hartlepool, both for our by-election candidate Jill Mortimer and for Ben Houchen.

There has been remarkable realignment in British politics, and the score of “Red Wall” Conservative MPs joining the Northern Research Group on its campaign day in Hartlepool shows that.

On the doorstep, we found a palpable desire for change, with voters contemplating voting Conservative for the first time ever. Posters are stuck to doors on council estates saying “No Labour Leaflets”, and even the odd Conservative poster is appearing in windows.

At one local pub we visited, when asked about the Mayor voters told me that “Ben is not like them in London, even though he is a Tory – he cares about Hartlepool”. The landlord commented that he “would love to shout ‘get out of my pub” at Labour – they better not come in here!”

Hartlepool feels ready for change. Could Boris Johnson, as he has done throughout his political career, pull off another audacious electoral result and win in an area where no other Tory would stand a chance? That would be testimony to his leadership and the star quality of the regional Conservative Mayor. We may yet see another remarkable result for the Conservatives in Hartlepool.

Let us be clear, whilst winning would be a huge boost for the Prime Minster, demonstrating that the march into the formerly super safe “Red Wall” seats continues, losing, or a lacklustre performance, would be a catastrophe for Labour.

Sir Keir Starmer should be under no illusions that losing the “Red Wall” to the Conservatives simply related to Brexit and Jeremy Corbyn. No, the issues are much more profound, and the sense of grievance and of being taken for granted by Labour is incredibly strong.

Without winning seats like Hartlepool, Labour can forget about forming a government. Not only are the public disillusioned with Starmer’s weak, insipid leadership, but they are also expressing very clearly that they want more for their families and to change their lives for the better.

As is happening across the “Red Wall”, voters in Hartlepool want improvements in healthcare, education, and housing. It would once have been unthinkable, but on Thursday we may see them turning to the Conservatives in droves. 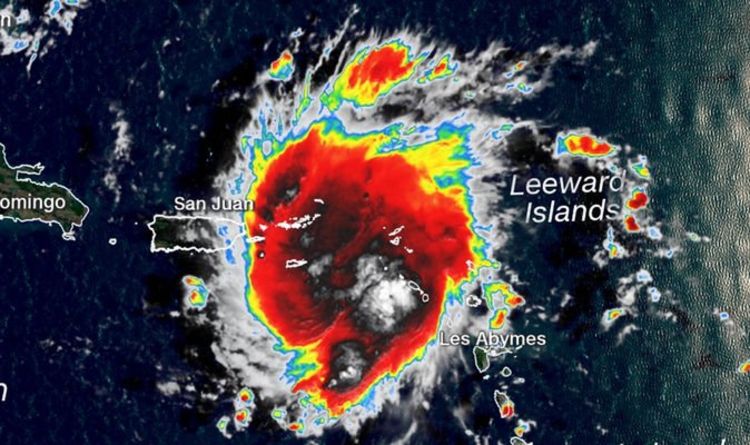 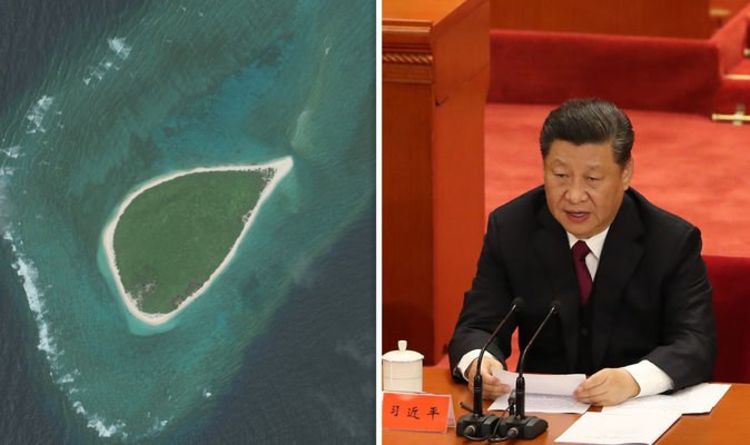 Vietnam is reaffirming sovereignty over parts of the South China Sea by rejecting the three-and-a-half-month fishing ban issued by China. Beijing’s ministry […] 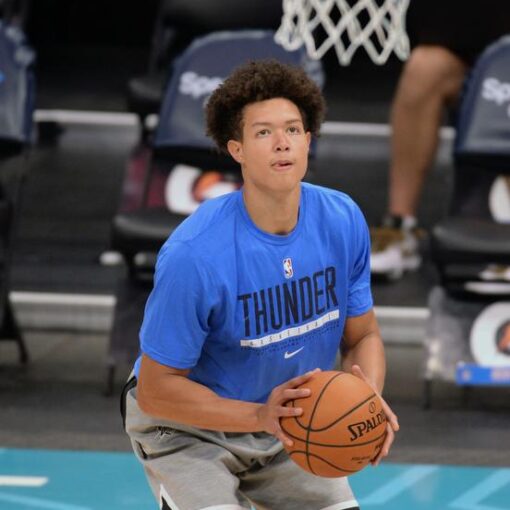