A Bronx judge on Sunday night ordered the alleged Riverdale synagogue vandal be cut loose on supervised release — reversing an earlier decision by a separate jurist to hold the suspect on $20,000 bail.

The suspect, 29-year-old Jordan Burnette, was granted supervised release by Judge Tara Collins in Bronx Criminal Court — hours after he was ordered held on bail on 42 charges stemming from his alleged 11-day crime spree, Patrice O’Shaughnessy, a spokeswoman for the Bronx District Attorney’s Office, said.

Under New York State law, a suspect hit with Burnette’s charges cannot be held on bail.

But that didn’t stop Judge Louis Nock, who earlier Sunday ordered Burnette be held in lieu of $20,000 — even though prosecutors insisted the man had to be sprung under the state’s controversial bail-reform laws.

“Given the number of attacks, we probably would have asked for substantial bail before January of 2020,” Assistant District Attorney Theresa Gottlieb told Judge Louis Nock earlier Sunday.

“The legislature did not include hate crimes in its revision of bail reform and, under the law as it exists today, this is not eligible,” she added. “We will not violate the law.”

But Nock made his ruling after deciding that the “shattering of glass” constitutes a violent felony.

Burnette is accused of shattering synagogue doors and windows, smashing multiple car windows — and dousing prayer books from Adath Israel in hand sanitizer before tossing them in the woods nearby.

A number of charges against Burnette are hate-crime related offenses.

It was not immediately clear why Burnette was called back into court Sunday night — or why he was granted supervised release. 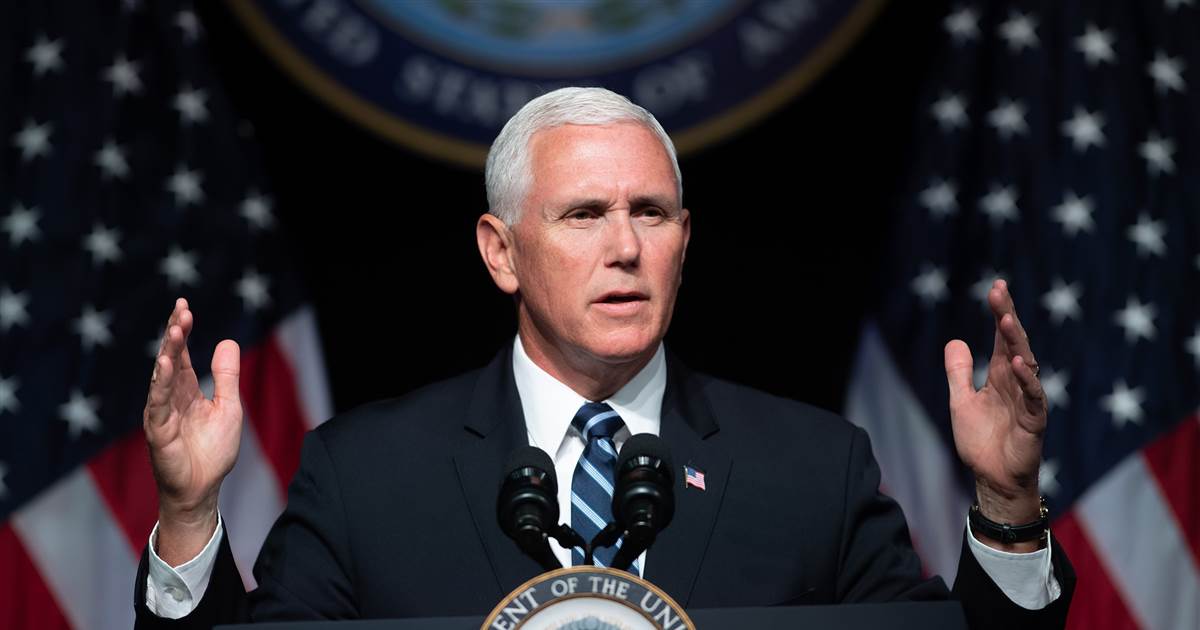 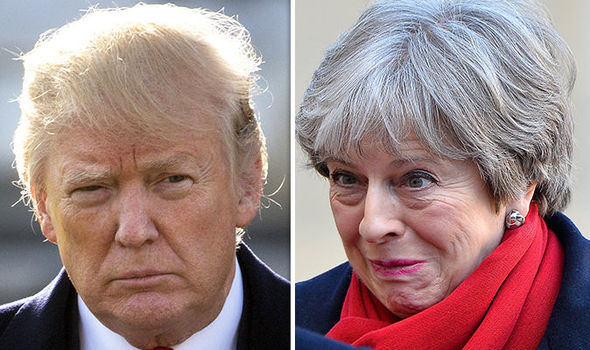 Prior to the vote that saw 128 countries, including Britain, oppose the Republican firebrand, Nikki Haley warned nations that the US would […] 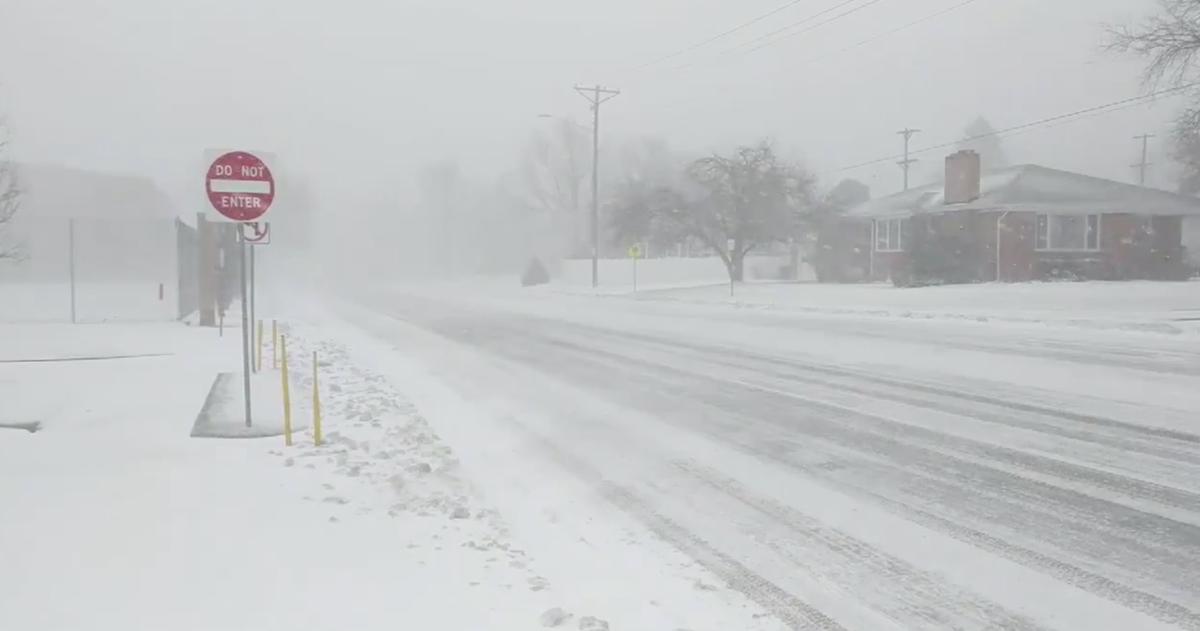 (Reuters) – The powerful late winter storm, dubbed a “bomb cyclone” by meteorologists, left blizzards, floods and tornados in its wake after […] With panic spreading across the West, figures from the UK, US and NATO have all rallied to attack Russian President Vladimir Putin […]