According to Munoz, between 22 and 25 patients were transported to hospitals. She said most are “non-emergent,” but three people are considered to be in “somewhat to very urgent status.”

Munoz said fire officials were told by units on scene that there were 22 people aboard the vessel.

This is a developing story 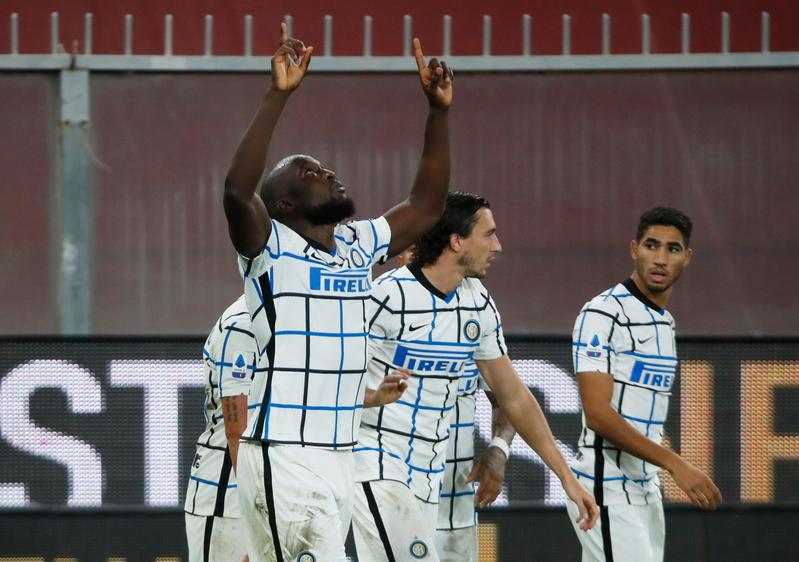 GENOA, Italy (Reuters) – Romelu Lukaku struck again as a Inter Milan ground out a 2-0 win away to Genoa in a […] 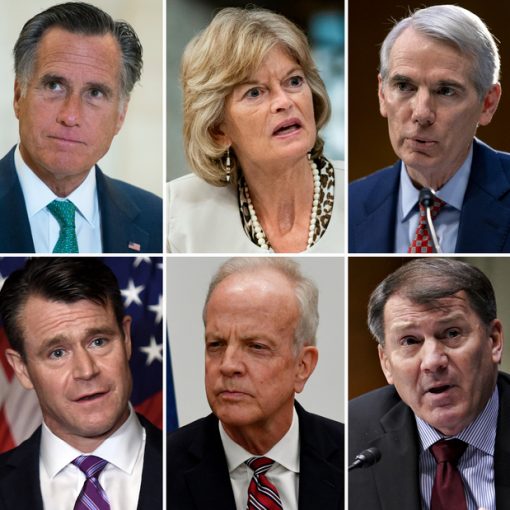 In a letter sent to Biden, the lawmakers — including Sens. Susan Collins of Maine, Lisa Murkowski of Alaska, Mitt Romney of […] 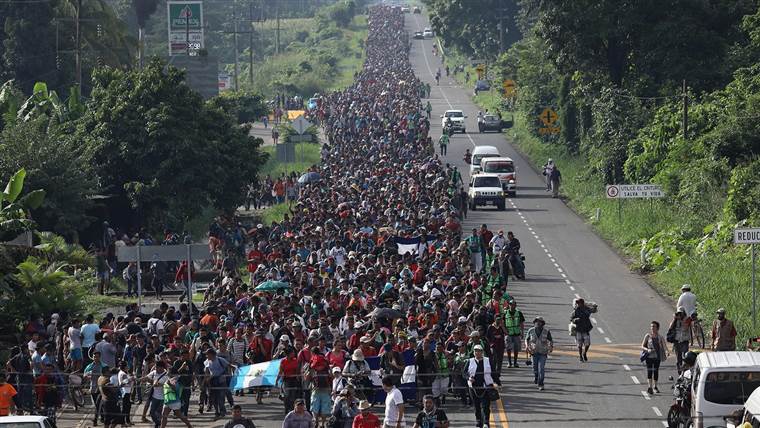 TAPACHULA, Mexico — About 7,000 migrants, including many who crossed the Guatemala-Mexico border last week, woke up in a Tapachula park Monday […] WASHINGTON (Reuters) – President Donald Trump urged lawmakers in his State of the Union address to put new limits on abortion, but […]