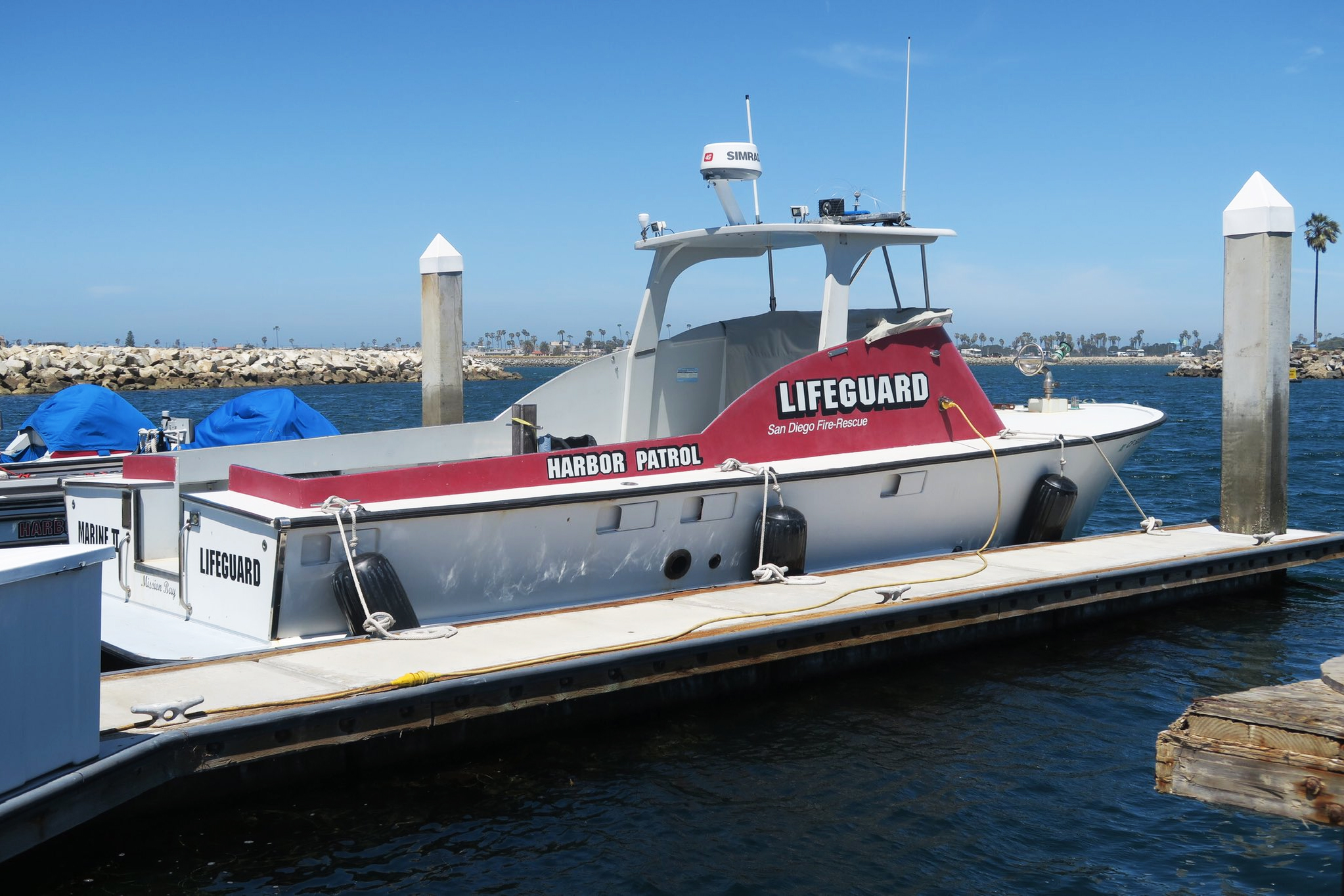 Three people died and 27 were injured after a boat used in a suspected human smuggling operation capsized Sunday off the coast of San Diego, authorities said.

The boat’s operator was in custody, officials said. No one on the vessel has been identified.

Jeff Stephenson, San Diego sector chief with Customs and Border Patrol, said it wasn’t clear where the boat had come from or what the nationalities of its passengers were.

The incident occurred around 10 a.m. An initial report described a handful of people on board wearing life jackets and waving for help, but rescue personnel on boats and jet skis found more than two-dozen people aboard, Romero said. It wasn’t clear how many had flotation devices.

Photos taken at the scene of the boat incident today. 40’ cabin cruiser broke up along the rocks inside the surf line. The @SDLifeguards cliff rescue veh was used to extricate one patient up to street level. pic.twitter.com/lQ54UdBWBG

“There were people in the water drowning, getting sucked out by the rip current,” he said.

Life guards pulled seven people from the water, Romero said. Three of them died. Others suffered hypothermia and injuries caused by the vessel coming apart.

“The boat was on the reef, bouncing back and forth, and then slowly disintegrated into a bunch of pieces,” he said. “There’s no boat there.”

The incident occurred as Customs and Border Protection and other agencies dispatched more boats and aircraft to the San Diego area in an effort to disrupt maritime smuggling operations.

Stephenson said the agency has seen a jump in such operations in recent years, with 1,200 apprehensions in 2020 — a 92 percent increase from the year before. That spike occurred amid heightened border patrol operations on land, he said.

On Thursday, a smuggler carrying 21 people aboard a skiff was intercepted in the effort, said Brandon Tucker, a Customs and Border Protection official.

Most maritime smugglers typically use smaller boats with less people, he said, though they also tend to be overcrowded and dangerous. 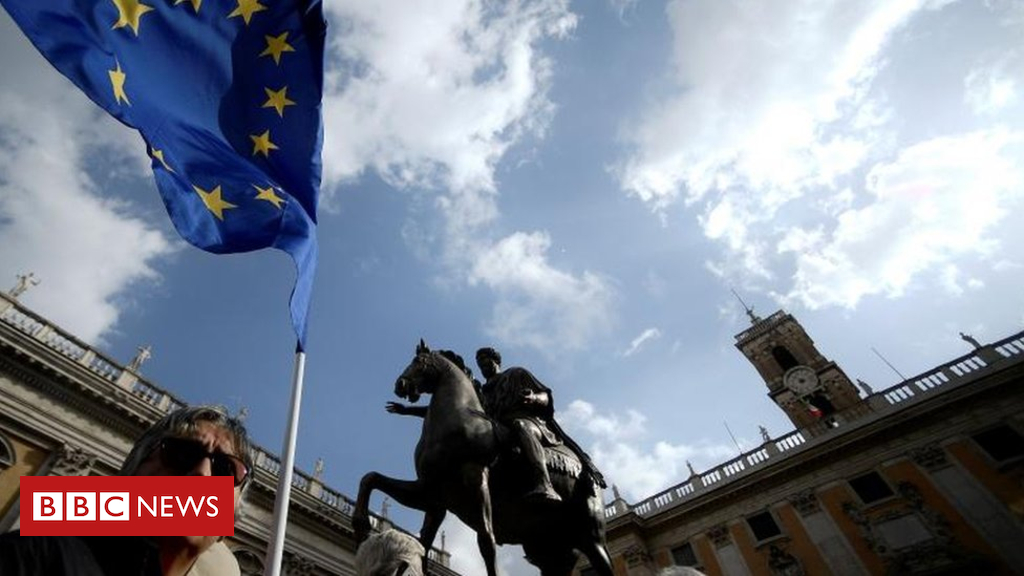 Image copyright AFP Italy’s economy came to a standstill in the third quarter of the year, registering no growth at all, It […] 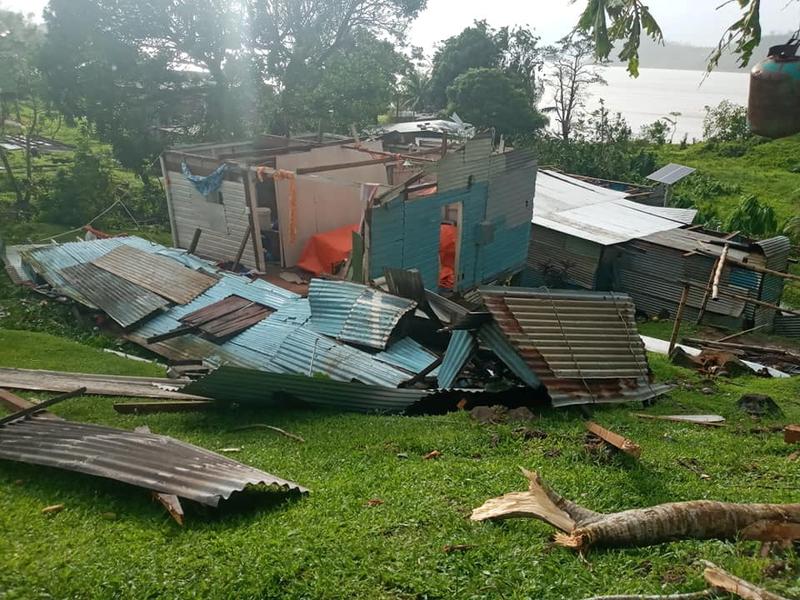 FILE PHOTO: Destroyed houses are seen in the aftermath of Cyclone Yasa in Nasavu, Bua Province, Fiji December 18, 2020, in this […] 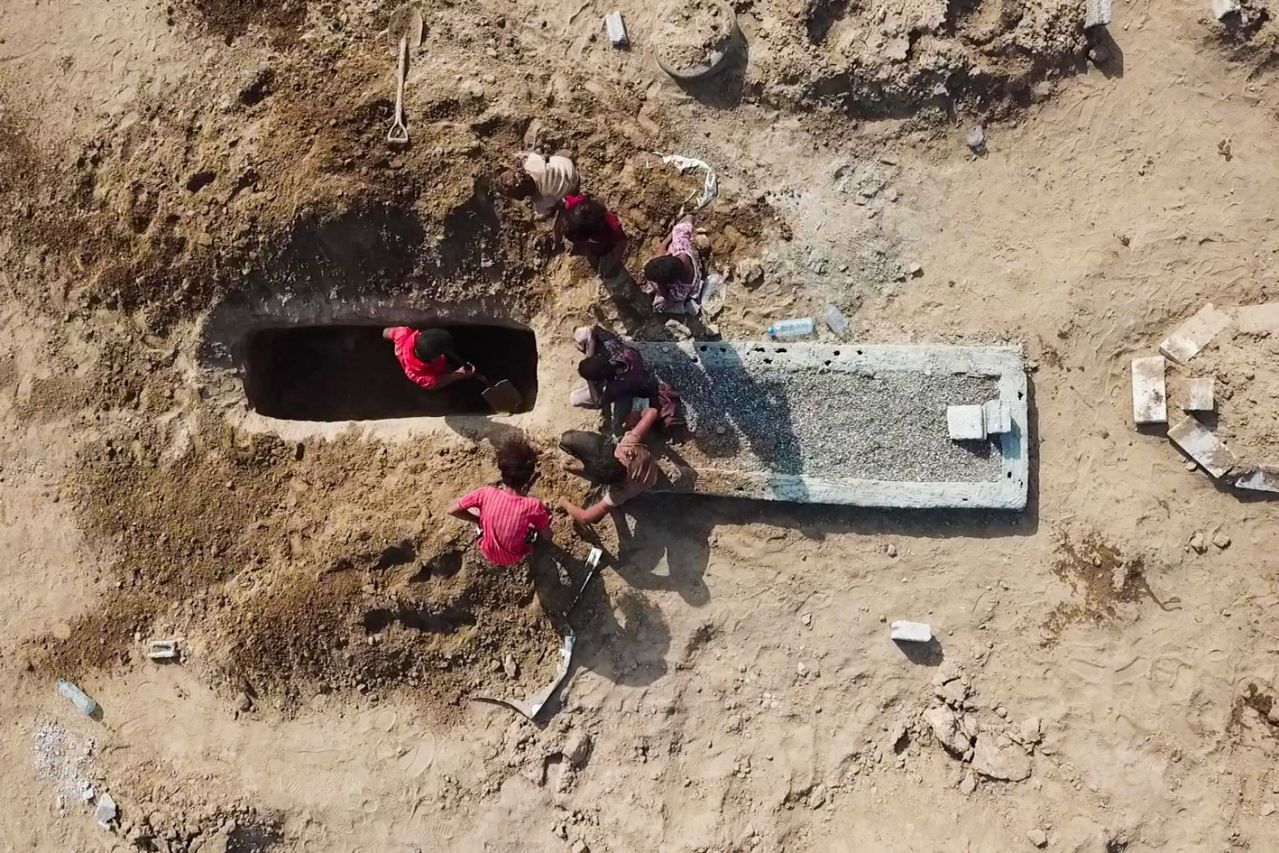 DUBAI, United Arab Emirates (AP) — The United Nations on Tuesday called on countries to raise at least $2.4 billion for Yemen, […] 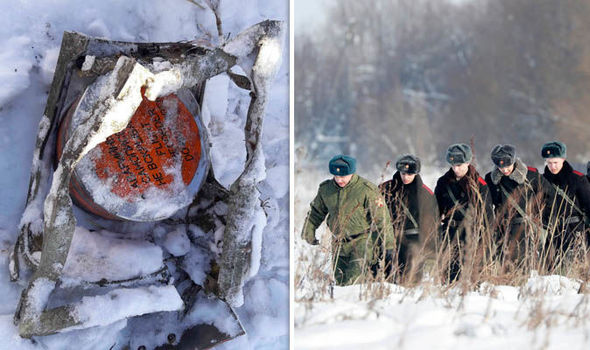 Six minutes later the Antonov nosedived and exploded on the ground after departing from Moscow’s Domodedovo airport to Orsk on Sunday. By […]