What’s remarkable about the glorious LGBTQ fantasy “Pose” — which returns for its third and final season Sunday — isn’t just its groundbreaking status in portraying LGBTQ culture or its tackling of a time period and culture rarely seen in media. It is that, for three seasons, it never went off the rails and will wrap up its family drama on its own terms.

Knowing how and when to end a series isn’t as easy as it sounds. Cancellations happen from on high at a network before a show’s narrative arcs can finish or money is dangled in front of talent begging them to go on and just make one more season when they really shouldn’t. The temptation had to be to run an inventive show like “Pose” — a critical hit featuring the largest ensemble cast of trans and queer actors of color ever assembled — for as long as the fandom will tune in.

But when a show runs too long, characters become static. Though fans might not complain about five or seven seasons of emcee Pray Tell (Billy Porter) lording over the ballroom or mother figure Blanca (Mj Rodriguez) forever leading her children to compete on the dance-floor runway for trophies against various antagonistic houses — and why would they? — “Pose” was always here to deliver more than that.

The series always reserved its heaviest storylines for Pray Tell, who, along with Blanca, was handed an HIV-positive diagnosis early on in the series.

Even with its hopeful, positive bent, “Pose” was a story about the height of the HIV/AIDS crisis and the community’s response. Season one began in 1987; season two bumped ahead to 1990. Though HIV/AIDS epidemic never went away and there’s still no cure, by 1997 the immediate crisis in the United States and the LGBTQ community had slowed significantly as a result of effective public health messaging, testing capacity and the use of antiretroviral therapy — and, tragically but most importantly, the enormous death toll to that point. The scene that “Pose” portrayed didn’t end, but it had changed significantly by then, creating a natural end point at which to see these characters off.

Season three, then, starts in 1994, and with the series’ end in sight, significant character arcs are brought to heartwarming new places. There’s a surprisingly domestic life for Blanca, whose new boyfriend, Christopher (Jeremy Pope), is a doctor from the hospital where she now works on the AIDS ward. Angel (Indya Moore) and Papi (Angel Bismark Curiel) are trying to figure out how to balance their future and her thriving modeling career.

With the series’ end in sight, many significant character arcs are brought to heartwarming new places.

The series, though, has always reserved its heaviest storylines for Pray Tell, who, along with Blanca, was handed an HIV-positive diagnosis early on in the series. His infection has now developed into full-blown AIDS, giving the show a chance to dramatize the multiple known hallmarks of the various degenerative diseases that can accompany it. It’s a tour de force for Porter, who took home the Emmy for lead actor for his portrayal of Pray Tell once already. From emotional family moments to hospital drama scenes, he gets to do it all — including a series highlight where he takes a trip home to make peace with the family and culture that made him who he is.

But even as the show revels in its soapiest moments, it’s hard to avoid noticing that, of all creator Ryan Murphy’s projects, “Pose” is his greatest success.

It’s become something of a hallmark of Murphy’s career that none of his projects manage to be long-term successes. “Glee,” the show that made him a household name, was already an over-the-top disaster by the time it reached season two, and it was only downhill from there. “American Horror Story” and “American Crime Story” both started out as cultural moments in their first seasons, and though the former has kept itself afloat with yearly reinventions, the latter has struggled to get subsequent seasons off the ground. (Season three is only just finally filming.)

At least the “American Story” collections have managed multiple seasons; shows like “Feud” remain in limbo, and that’s not even diving into the string of high-profile car crashes on Netflix, from “Hollywood” to poorly reviewed “Ratched” to the disastrous “The Politician.”

When Netflix hired Murphy away from FX for the tune of $300 million, “Pose” was only a few weeks from its first season debut; it wasn’t hard to see why they were interested. “Pose” was exactly the type of series Netflix was expecting from him, much like a “Bridgerton”-sized hit was what they were looking for from Shonda Rhimes — groundbreaking, sure, but more importantly, heartwarming and joyful, the type of series that works as a once-a-week release but can also be marathoned as a pick-me-up on repeated viewings.

So far, nothing else he’s done for them has come close.

That may be because Netflix doesn’t provide the kind of guardrails that a cable channel like FX did. The trick to “Pose” is that it isn’t actually groundbreaking once you look past the cast list. It is remarkably old-fashioned television compared to most “prestige TV” series: There is no antihero and there are no special-effects-heavy sequences. Even the episodes themselves are each built around the traditional problems that TV (or at least soap opera) families have — an ex showing up at the wrong time to threaten someone’s trip to the altar, the dramatic secret from someone’s past suddenly coming back just as success is at her fingertips.

That’s, of course, part of the point: The LGBTQ community’s story is no different than any other community’s story that we see on TV, whether from Norman Lear or from “Sex and the City.” That structure and messaging helped “Pose” keep its focus through three seasons to a triumphant finale under the guidance of Steven Canals, who has quietly shepherded this project since Murphy turned his full attention to Netflix.

Still, the show has opened the door to more LGBTQ stories, whether written as soap operas or not. Even if the likes of “Pose” never comes around again, its category is (and will always remain) legendary. 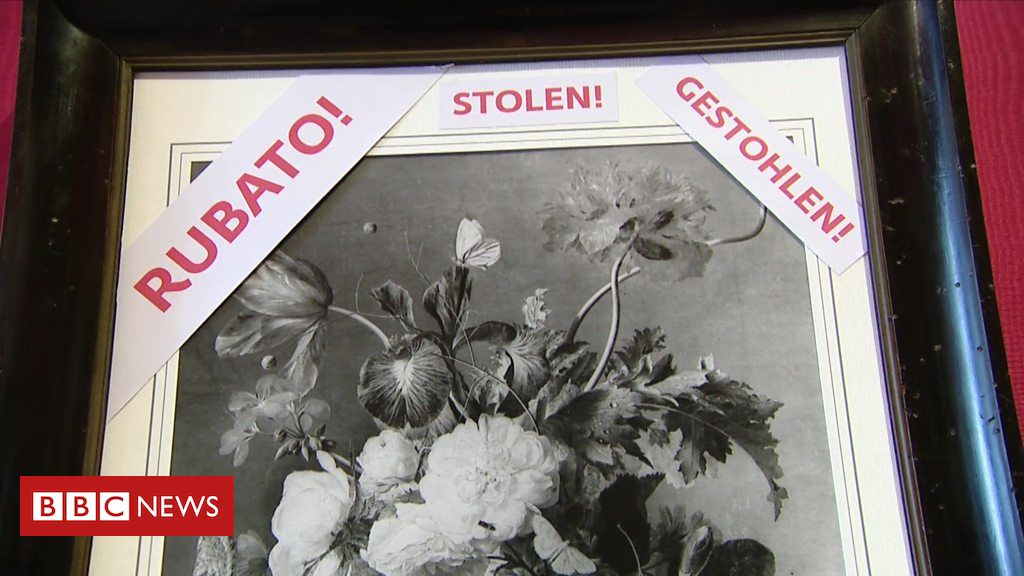 Vase of Flowers is an 18th Century oil painting by the Dutch master Jan van Huysum, stolen by Nazi soldiers during the […] Photographs from the scene showed a large pen had been prepared for Trump supporters, complete with barriers for social distancing, but it […] 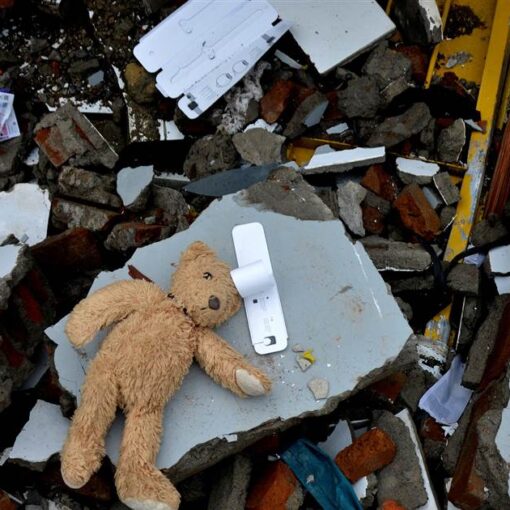 JAKARTA — At least 73 people have been killed after an earthquake struck Indonesia’s West Sulawesi province on Friday, the disaster mitigation […]