It’s time to unclench and relax a little after those tense final minutes in Netflix’s sci-fi Stowaway. Tense and tragic final minutes — SPOILER: Zoe’s (Anna Kendrick) fate, which had kind of been signaled throughout, sees her (forced to) sacrifice herself for the rest of the crew. Exactly how does she die though? Does she die at all? It’s not entirely clear, and neither are her motivations.

Time to hash it all out.

Did Michael stow away on purpose?

Zoe asks this question about 20 minutes into the movie — and the answer is a simple: no. That might not be entirely satisfying, though, especially given that David (Daniel Dae Kim) says of the accidental stowaway, “We don’t make mistakes like this.” Michael (Shamier Anderson) says that he’s working on his master’s degree in structural engineering and that he’d been planning on putting a proposal together for the next Hyperion mission. “I’m not sure you need to apply anymore,” Zoe says. A more ominous reading might have pointed to Michael stowing away on purpose to fulfill his ambitions in a competitive field. But no. He’s innocent.

How did Michael end up in the ship?

Prior to MTS-42 lifting off, launch support engineer Michael had been working on the inside of the ship. Possibly he’d climbed inside an access tunnel or an air duct containing the CDRA device, which scrubs carbon dioxide from the air on the ship. Then at some point, he passed out, suffered a gash to his side and a cover was drilled shut over him. That’s about as much as we can conclude, as a full explanation isn’t handed to us.

Why does Zoe sacrifice herself?

Marina’s (Toni Collette) arm is severely bruised and likely broken, though Zoe doesn’t clarify when she puts on the 3D-printed cast. Michael wasn’t trained to use the tether equipment, and weak climber David suffers motion sickness. (How did he pass the astronaut exam?) Zoe’s the only one who can complete the job of climbing the tether through the high-energy solar flare and collecting a tank of liquid oxygen from the launch vehicle.

Zoe’s heroic side is planted early on when she tells a story about a summer job almost gone wrong: Despite not being a trained lifeguard, she played a crucial part in saving a drunk man from drowning in high tides. Ultimately, Zoe had to be rescued as well. Michael asks her how she could have put her life at such a risk. Her response: She simply trusted rescue would come. Bringing things full circle, Zoe is the one who takes responsibility for rescuing the crew. In a final voiceover, she says, “I applied to the HARP program because I thought it would be a funny story to get rejected by Hyperion. But now I realize that this is one of those rare opportunities that could truly give my life meaning beyond anything I could imagine.” No doubt she also felt a little guilty for accidentally dropping the first oxygen tank.

Director and writer Joe Penna told Collider he added Zoe’s voiceover so the ending wouldn’t leave us on such a somber note.

“Where to end my films is always the biggest question … the voiceover at the end and everything that happens right then and there, that was such a difficult thing to write. And that was something that we wrote after everything was done, and that we knew we wanted to write after everything was done, because we wanted to watch the film until that final little voiceover. Because we wanted it to be as hopeful as that bleak-ass ending can be. We wanted it to be as hopeful as possible.”

Does Zoe die in the end?

Sadly, yes. Zoe dies, even though we don’t see it on screen. In the lead-up, the time pressure is on as the crew must capture the second oxygen tank from the launch vehicle before it leaks out. Though it isn’t explicitly stated that Zoe’s going to her death by exposing herself to the high-energy solar flare, the reaction of the crew is despair. She tells David that she can’t let him sacrifice himself and that he must make it back home and have a child with his partner. When Zoe makes it back down from the tether with the second oxygen tank, she and Marina share a meaningful look through a window in the ship’s main hull, Marina more than grateful. By this point, you can see the radiation poisoning taking effect over Zoe, whose face is red and blotchy and her breathing strained. The length of time she’s been exposed to the flare, in a suit that doesn’t provide the necessary heavy-duty protection, resulted in her succumbing to the poisoning. Instead of returning inside the ship, she spends her final moments sitting down and taking in the little red dot that would have been her destination: Mars.

Do the rest of the crew make it to Mars?

David’s yearslong work with the algae is destroyed, thanks to Zoe, but he, Marina and Michael are on course to make it to Mars. At least, Anna Kendrick and Daniel Dae Kim believe they’ll touch down.

“I think so — the crew makes it to Mars,” Kendrick, who plays Zoe, said in an interview with Collider.

Kim, who plays David, added, “I think thanks to the actions of… you know, some of our crew, the rest of the crew will make it.”

Director Penna had a more ambiguous view of the ending. 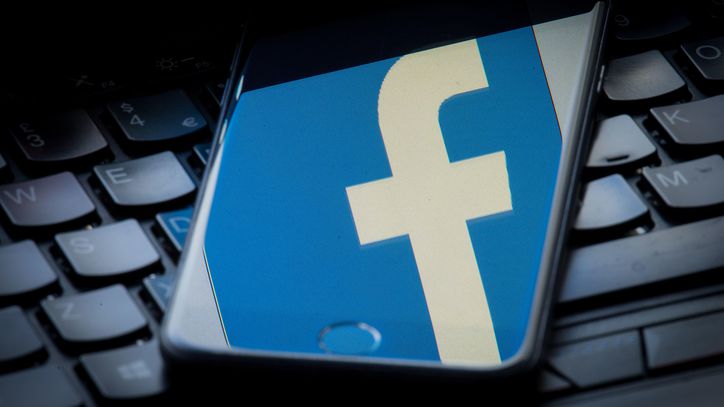 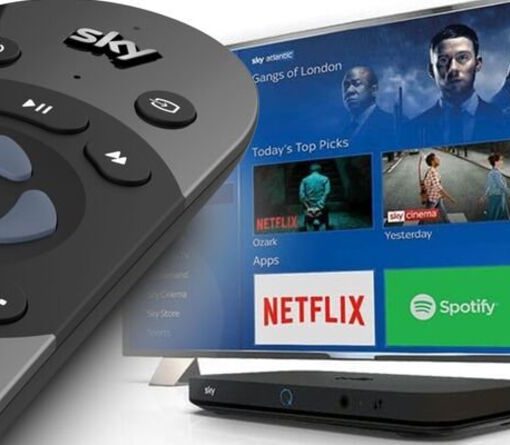 Anyone who has been thinking about joining Sky might want to make up their minds pretty quickly. The satellite TV firm is […]

Google Google Doodle marked the 1984 discovery of the Turkana Human, the most complete early human skeleton ever found, on Sunday. The […] 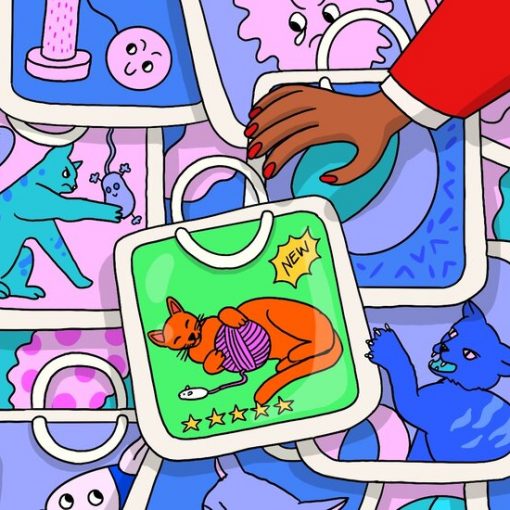 This article is part of the On Tech newsletter. You can sign up here to receive it weekdays. There’s a question at […]