ELIZABETH CITY, N.C. (AP) — Hundreds of mourners paid their respects to a North Carolina man whose shooting at the hands of sheriff’s deputies has triggered a wave of protests.

Public viewings were held Sunday for Andrew Brown Jr. in Hertford and then in Elizabeth City, where Brown was shot by Pasquotank County sheriff’s deputies serving search and arrest warrants.

An autopsy conducted by Brown’s family found he was shot in the back of his head. His family and protesters are demanding release of police camera footage.

News outlets report that dozens of people attended the viewing in Hertford and hundreds attended the Elizabeth City viewing.

Terrell Green, Brown’s cousin, said he was playing cards and hanging out with Brown on April 21, a few hours before he was killed.

“I just feel like they’re trying to hide something,” Green said.

Protesters have gathered daily in Elizabeth City to demand accountability: Green said he has attended the protests as well.

“They declare a state of emergency, bring in all these officers from all over the place, set a curfew. We haven’t even broken a glass bottle,” he said. “We just want the truth.”

Mourner Kenyatta Swain said he also knew Brown and described him as “always pleasant, willing to help anyone. Just a good guy, always for the community.”

An invitation-only funeral is scheduled for Monday. 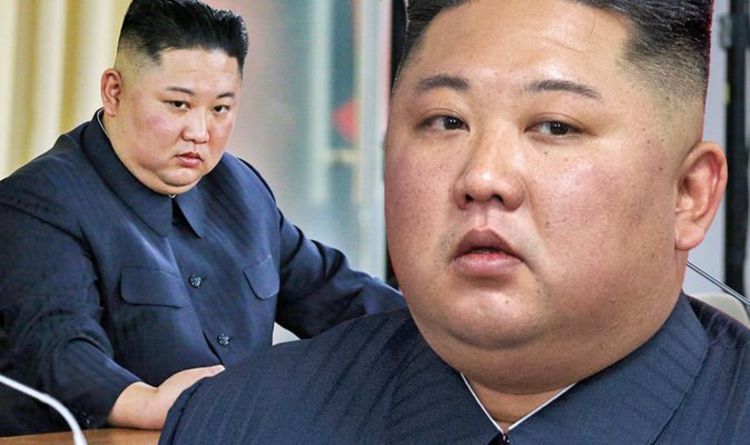 Rumours about the 36-year-old’s health have been rife ever since April, when he missed the birthday celebrations for his grandfather – and […] 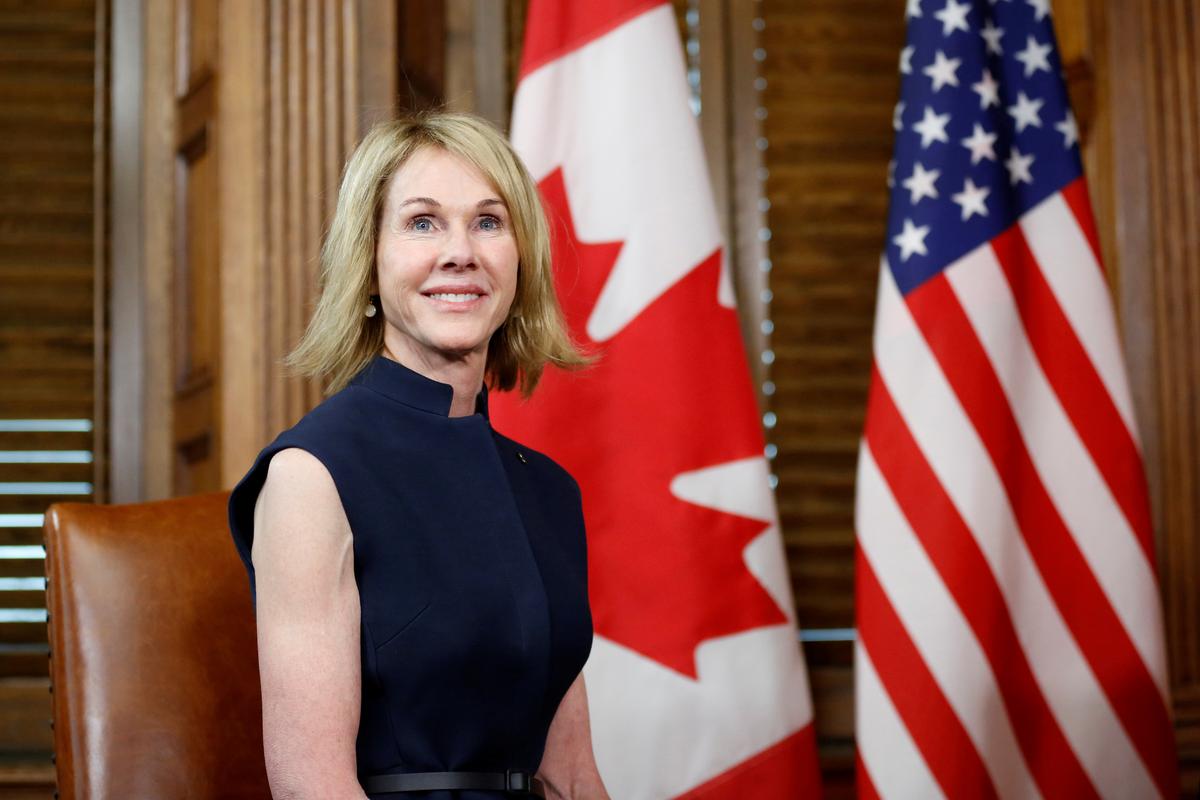