Pennsylvania authorities announced charges against a couple on Wednesday after finding almost $1 million of meth, six ghost guns, and nazi paraphernalia in their home during a raid.

The residence was located in Northampton Borough, part of the Lehigh Valley area, about 70 miles north of Philadelphia.

So-called ghost guns are homemade firearms often made from parts bought online and do not have traceable serial numbers. They have recently been the subject of executive actions by President Joe Biden, meant to curb their use through federal regulation.

Authorities brought Galluci, 34, into custody during the raid, but Weikert, 34, fled the scene and remains at-large, authorities said.

Both suspects are convicted of felons and are now facing two dozen drug and firearms charges, Shaprio’s office said.

“People have the right to feel safe in their homes and in the neighborhoods where they live and work – and gun and drug traffickers erode that basic right,” Shaprio said. “We must continue to get these poisons out of our neighborhoods and off our streets.” 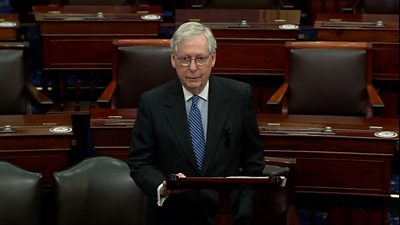 Top Republican Mitch McConnell has acknowledged Joe Biden as US president-elect for the first time since the 3 November election. The Senate […] 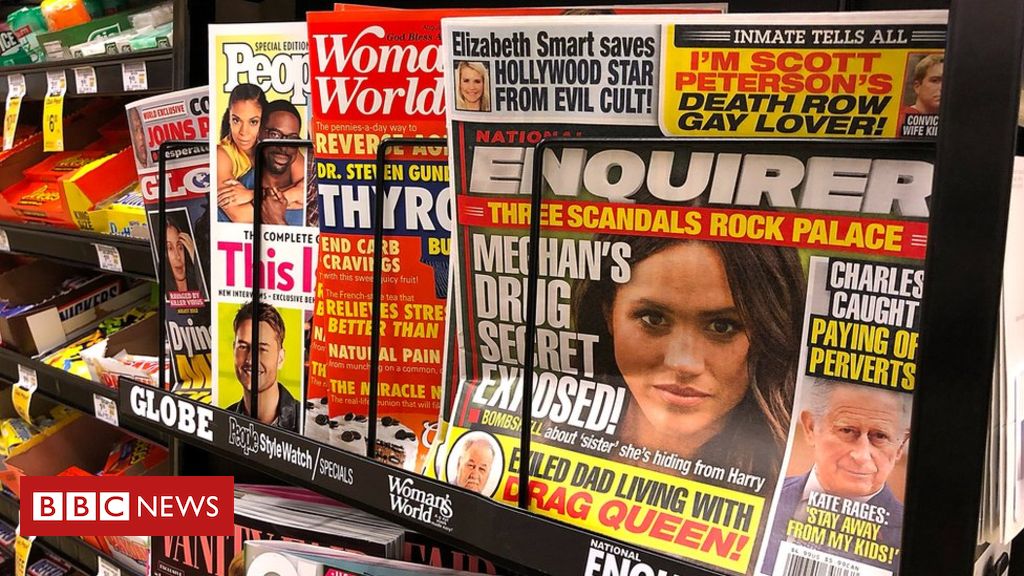 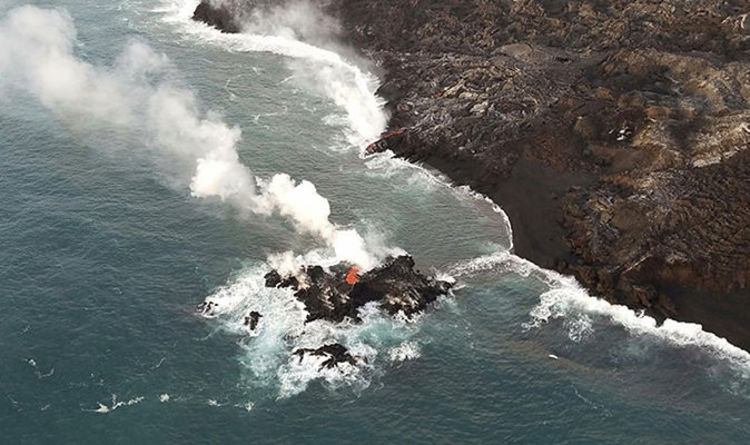 Land formed by lava flowing from Mount Kilauea first appeared offshore last Thursday, off the northern edge of the Big Island, according […] 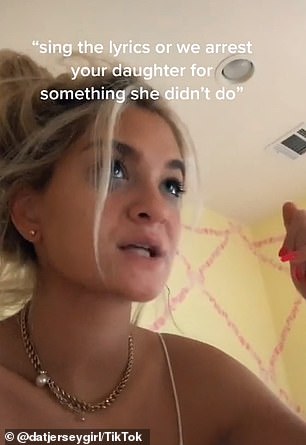