Most travelers from India will be prohibited from entering the US from Tuesday, as the country struggles to contain a catastrophic surge in Covid-19 cases and a new virus variant.

Under the travel ban announced by Joe Biden on Friday, with the exception of legal permanent residents, spouses and close family members of US citizens, travelers from India will join those from countries including China, Iran, Brazil, South Africa, the UK and Ireland in being unable to enter the US.

The White House press secretary, Jen Psaki, said the administration made the determination on the advice of the Centers for Disease Control and Prevention (CDC).

Biden signed a proclamation barring entry to most foreigners who have been in India in the past 14 days.

It said: “The CDC advises, based on work by public health and scientific experts, that these variants have characteristics of concern, which may make them more easily transmitted and have the potential for reduced protection afforded by some vaccines.”

Biden also said the CDC had concluded that “proactive measures” were needed to protect public health from travelers from India.

India has reached a world record 350,000 cases a day and a death toll of 211,853. Experts say both figures are undercounts. The spread of the variant B1617 has also caused countries including the UK, Germany and Italy to close their borders to travelers from India.

The prime minister, Narendra Modi, and his government have been criticized for failing to prevent large gatherings and to take other public health precautions. Modi held rallies and said he was “elated” to see large crowds.

Related: While India is desperate for oxygen, its politicians deny there’s even a problem | Mukul Kesavan

The situation is the worst since the beginning of the pandemic last year and the worst of any country, with hospitals and morgues overwhelmed. India has also struggled to accelerate vaccination efforts, with 26,621,155 people vaccinated by Saturday – just 1.95% of the population.

Medical supplies donated by the US, including oxygen, therapeutics and supplies for vaccine production, have begun to arrive. The US is also donating 60m doses of the AstraZeneca vaccine to countries including India. More aid is expected.

The US effort came after concerted calls for the Biden administration to lift restrictions on the export of raw materials necessary to produce vaccines.

Heralding US aid efforts, Vice-President Kamala Harris, who is part-Indian, said: “It is important to note that we have a responsibility to step up when people are in need. And as it relates to the people of India, we have a longstanding, decades-old relationship with India, with the Indian people in particular around public health issues.” 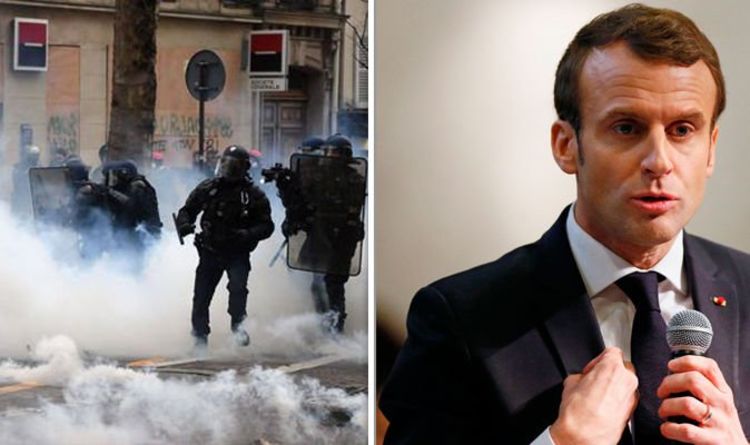 Last month, the president under pressure vowed to increase the minimum wage and get rid of new pension taxes, but many protesters […] 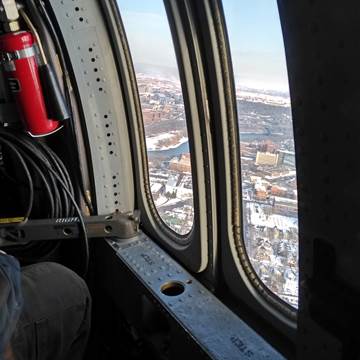 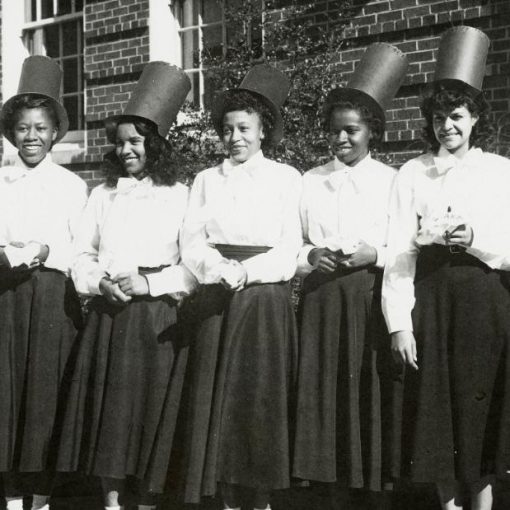 “When you pledge a fraternity or a sorority, you learn the names of the founders and the year in which it was […]

Bruno Le Maire, the French economy minister, said it was time the UK pays up as the battle over how much Britain […]