NASA’s pioneering Mars helicopter has exceeded expectations so significantly that the agency is giving it a second life.

Ingenuity flew over the red planet’s surface for the first time earlier this month, then completed two more flights after that, each more ambitious than the last. The original plan was to fly the helicopter up to five times then abandon it, but now NASA is switching gears. It has directed Ingenuity to begin testing operations that the agency might want to conduct with future space helicopters.

That includes scouting and mapping, observing interesting features of Mars from the air, and exploring rough terrain that rovers can’t access.

“The ability to fly the helicopter out into terrain that the rover cannot possibly traverse and bring back scientific data – this is extremely important for future missions that could combine a rover with a reconnaissance helicopter,” Perseverance scientist Ken Farley said in a briefing on Friday.

The Perseverance rover won’t watch the helicopter conduct the additional flights, though it will stay nearby while it begins the main part of its mission: searching for signs of ancient microbial life.

Ingenuity, meanwhile, has already embarked on its new project. It was programmed to fly on Friday morning, lifting itself 16 feet in the air and tilting so that its rotors would carry it about 436 feet to the south, over uncharted terrain. NASA engineers expect to get data from that flight attempt throughout the afternoon. This aerial adventure was originally scheduled for Thursday, but a non-damaging software glitch prevented the helicopter from lifting off. NASA engineers expect that outcome in 15% of flight attempts.

If Friday’s flight worked, Ingenuity should have snapped photos along the way, then flown back to its original spot to land. With those flight photos, the NASA team plans to construct a 3D map of the nearby terrain and pick out a new landing spot for Ingenuity. They also expect to record the first audio of Ingenuity in flight.

On its fifth flight, which should happen in about a week, Ingenuity is expected to zip to that new airfield and touch down. From its new perch, it’s set to conduct at least two more flights in May.

The helicopter may even investigate “areas of interest to the rover,” according to Lori Glaze, director of NASA’s Planetary Science Division.

NASA is pushing Ingenuity to the limit

For now, NASA is only extending Ingenuity’s mission for 30 days. But it could keep flying even longer – as long as it’s still alive and doesn’t interfere with Perseverance’s science work.

“We’re in a kind of see-how-it-goes phase,” Glaze said on Friday.

Ingenuity has stayed healthy so far, but it was only designed for a 30-day mission.

“In doing these operational scenarios, we will naturally be pushing the limits of Ingenuity,” MiMi Aung, project manager for Ingenuity, said in the briefing. “We hope we will be flying over unsurveyed terrains and, over time, continuing to transfer to airfields that are not well characterized. So there is a higher probability of bad landing.”

Aung has previously said that a bad landing would end Ingenuity’s flights.

Perseverance will start investigating rocks from an ancient lake

Both Ingenuity and the Perseverance rover are in Mars’ Jezero Crater, a 28-mile-wide impact basin that was filled with water about 3.5 billion years ago. Scientists think that lake may once have been home to microbial life. So Perseverance is about to start looking for fossils of those alien microbes, which could be trapped in sediment that drifted to the bottom of the lake.

The rover wasn’t originally going to scour the area right where it landed – instead it was set to drive west, to the cliffs of the ancient river delta that fed Lake Jezero. But the robot recently photographed some promising rocks that convinced NASA scientists to further investigate the region.

“These rocks are likely to be mudstones, very fine grained, once mud on the bottom of the lake,” Farley said. “These are very important for our investigation, because this is the kind of environment that we expect to be the most habitable by organisms that might have existed on Mars billions of years ago.”

That change of plans is part of what makes Ingenuity’s extended mission possible. The helicopter can’t fly without Perseverance nearby, since it must communicate with NASA through the rover.

“Based on the rocks that we have seen in the area, we really wish to spend a considerable amount of time where we are,” Farley said. “It’s sort of a fortuitous alignment.”

Perseverance aims to take its first samples of those rocks in July. Over its years-long mission, the rover is set to collect dozens of samples and cache them for a future spacecraft to retrieve and bring back to Earth. Those would be the first samples humanity has ever brought home from Mars. 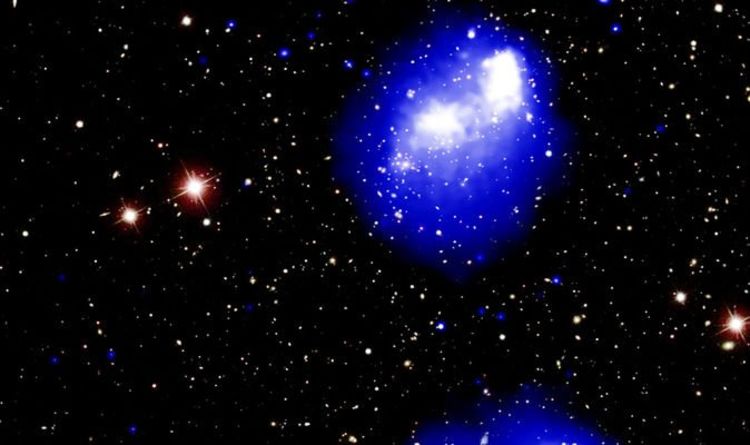 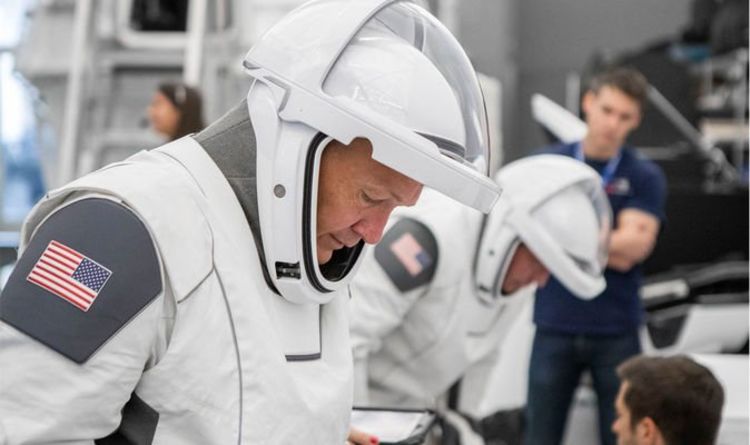 NASA’s two astronauts will one day fly to the International Space Station (ISS) onboard a SpaceX Crew Dragon capsule. The SpaceX spacecraft is […] 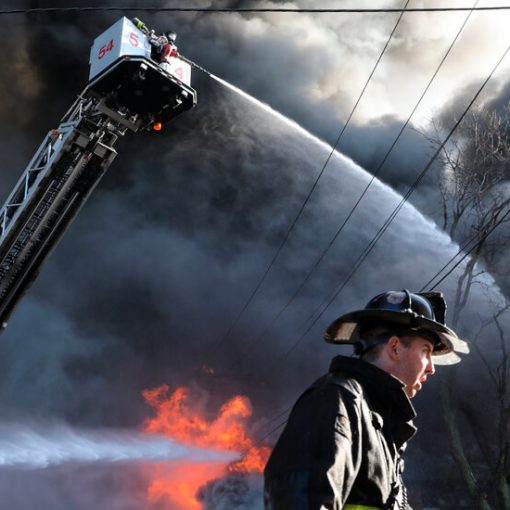 The Biden administration has said it would make PFAS a priority. In campaign documents, President Biden pledged to designate PFAS as a […] 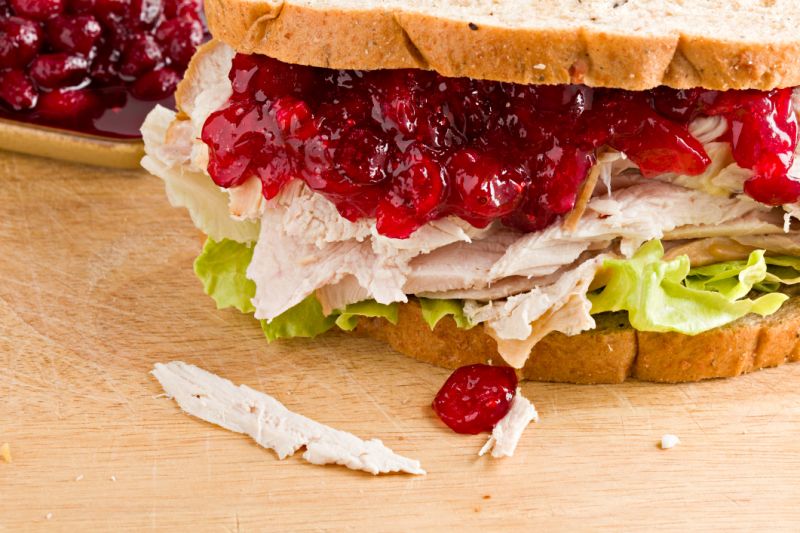