Josh Duggar‘s recent arrest is already making a big impact on his life at home with pregnant wife Anna Duggar and their six children.

The 33-year-old 19 Kids and Counting alum was taken into custody on Thursday, April 29, and held without bail at an Arkansas jail. One day later, he appeared via Zoom at a court hearing where a judge outlined expectations ahead of a second hearing on May 5.

“I will advise the defendants that given the nature of the charges against him, the court would likely require a third-party custodian that he could reside with, and that would ensure compliance with conditions of bond,” U.S Chief Magistrate Judge Erin L. Wiedemann said in court on Friday, April 30, as Josh’s attorney entered a not guilty plea on his behalf.

The judge recommended that the former TLC personality stay “in a residence where there are no minors in the home,” meaning that he would not be able to return to his and Anna’s family home if he gets released on bail.

Though he was initially detained without bail, Josh has the chance to request bond during his upcoming hearing. While his charges were not read aloud during his court appearance on Friday, a press release from the U.S. Attorney’s Office in the Western District of Arkansas confirmed that he was charged with receiving and possessing child pornography.

“Duggar allegedly possessed this material, some of which depicts the sexual abuse of children under the age of 12, in May 2019,” the release continued. His trial is set to begin in July. If convicted, he faces up to 20 years in prison and $250,000 in fines.

The political activist has been married to Anna, 32, since 2008. The duo share Mackynzie, 11, Michael, 9, Marcus, 7, Meredith, 5, Mason, 3, and Maryella, 17 months. Shortly before Josh’s arrest, Anna announced via Instagram that the couple are expecting baby No. 7.

Anna has yet to speak out about the charges against her husband, but several members of the Duggar family have addressed the scandal, including Jim Bob and Michelle Duggar.

“We appreciate your continued prayers for our family at this time,” Josh’s parents said in a statement to Us Weekly on Friday via their family rep. “The accusations brought against Joshua today are very serious. It is our prayer that the truth, no matter what it is, will come to light, and that this will all be resolved in a timely manner. We love Josh and Anna and continue to pray for their family.”

Josh’s sister Jinger Duggar and her husband, Jeremy Vuolo, told fans they were “disturbed” by the allegations.

“While this case must go through the legal system, we want to make it clear that we absolutely condemn any form of child abuse and fully support authorities and judicial process in their pursuit of justice,” the couple wrote via Instagram on Friday.

This isn’t the first time Josh has been caught in a scandal. In May 2015, 19 Kids and Counting was canceled after the eldest Duggar son was accused of molesting multiple girls as a teenager. The following August, he admitted to cheating on his wife after his accounts were revealed in the Ashley Madison dating site hack. He later checked into a faith-based treatment facility before TLC gave the family a spinoff titled Counting On, which has continued for 11 seasons. 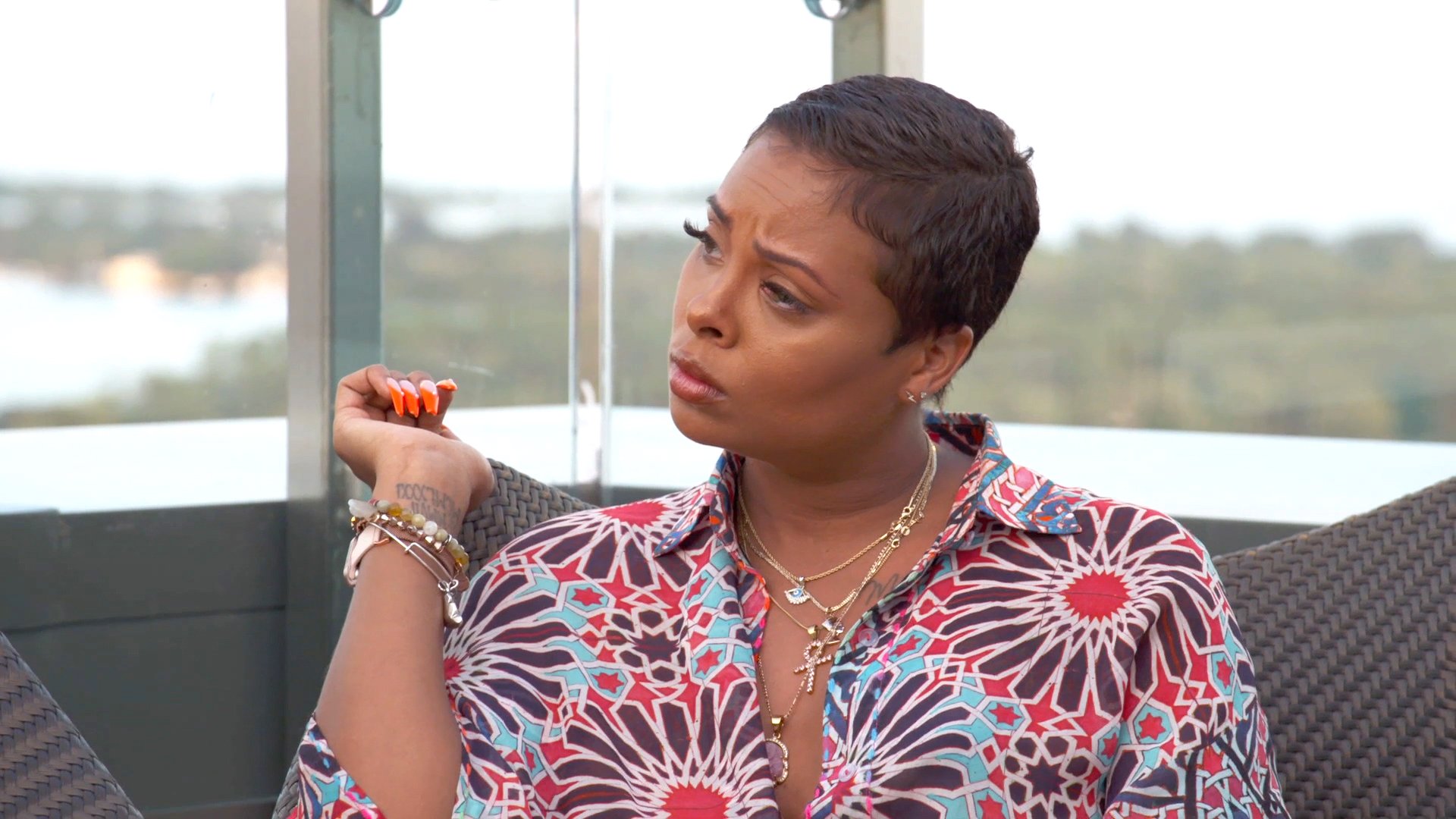 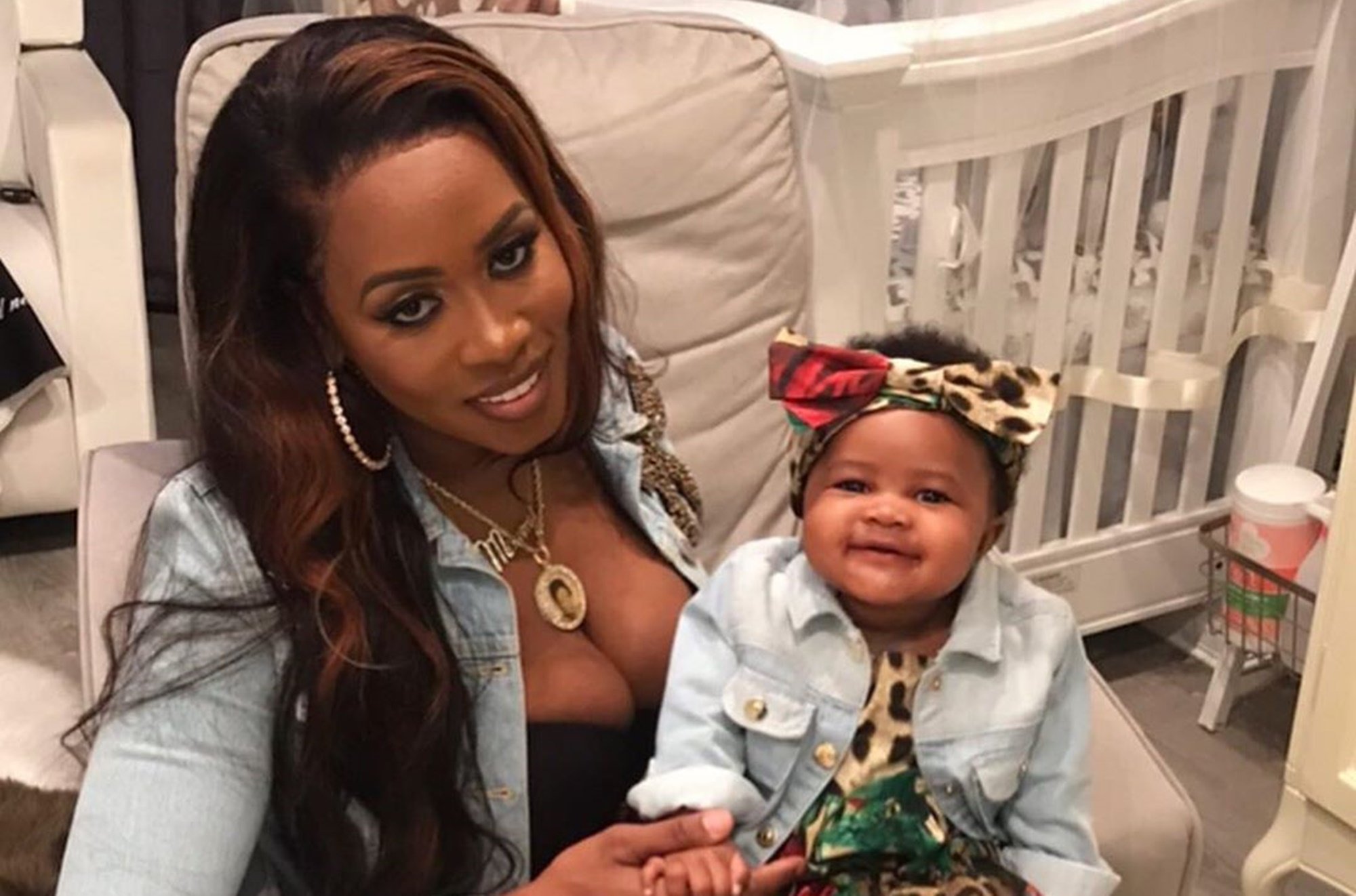 Remy Ma shared some new photos featuring her and Papoose’s gorgeous baby girl, Mackenzie. She also has some important advice for mothers […] 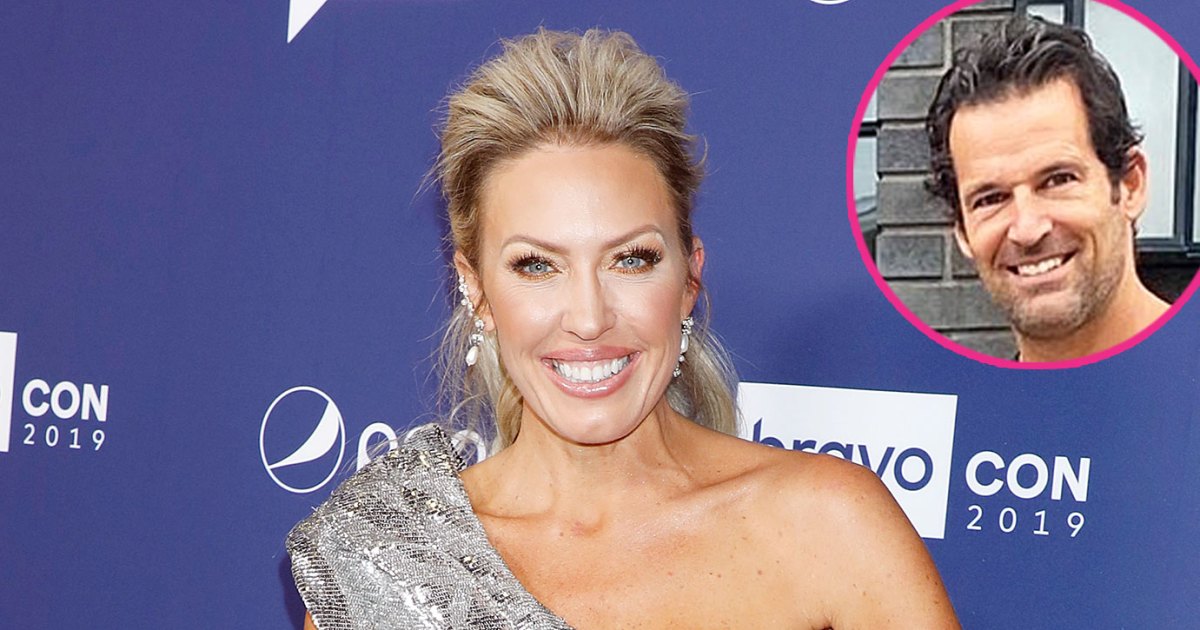 Braunwyn Windham-Burke revealed in a new interview that she identifies as a lesbian. “I’m still getting used to it … I knew […] 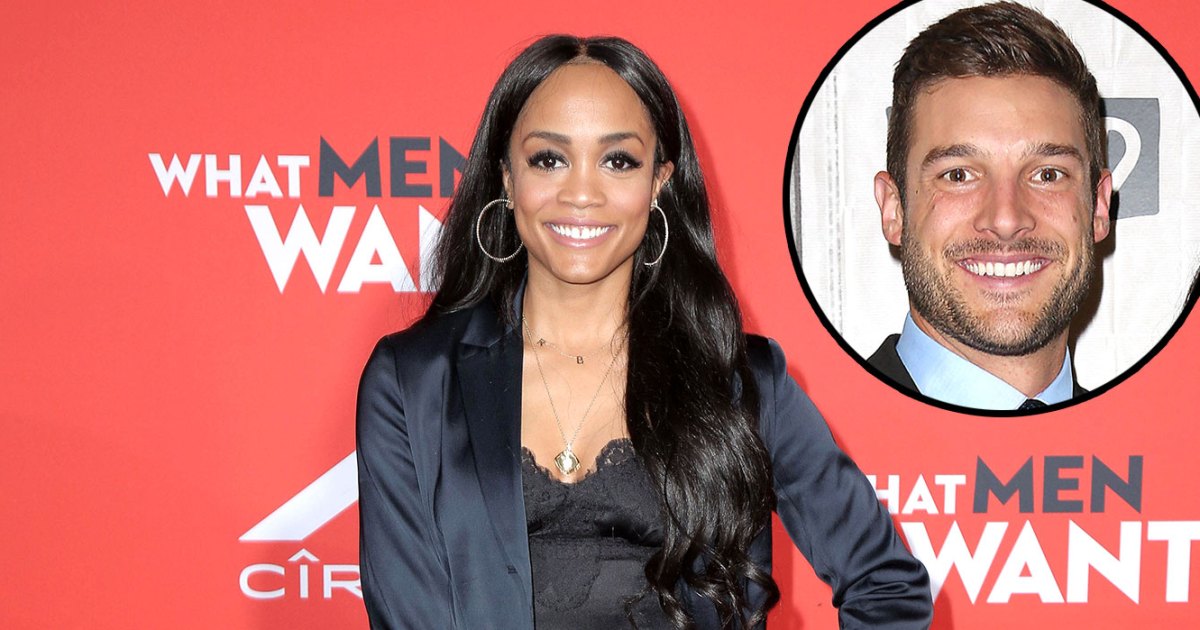 Setting the tone. Rachel Lindsay thinks Garrett Yrigoyen‘s “true colors” were on full display when he posted in support of police officers […]