Iran’s chief nuclear negotiator said on Saturday Tehran expects U.S. sanctions on oil, banks and most individuals and institutions to be lifted based on agreements so far in Vienna talks, Iranian media reported, while Washington again played down the prospect of an imminent breakthrough.

Russia and Western European powers meanwhile gave contrasting accounts of the task ahead in the talks to bring Iran and the United States fully back into compliance with a 2015 nuclear deal, as the talks adjourned for six days.

“Sanctions … on Iran’s energy sector, which include oil and gas, or those on the automotive industry, financial, banking and port sanctions, all should be lifted based on agreements reached so far,” Deputy Foreign Minister Abbas Araqchi was quoted as saying by Iranian state media.

Araqchi did not say under which mechanism sanctions would be lifted or refer to how Tehran would meet Washington’s demands and return to its commitments under the deal.

“We will negotiate until the two sides’ positions come closer and our demands are met,” he said. “If they are met there will be an agreement, if not there will naturally be no agreement.”

Asked to comment, the U.S. State Department referred back to past statements, including remarks on Friday from the U.S. national security adviser, Jake Sullivan, who said the talks were in “an unclear place.” read more

“We’ve seen willingness of all sides, including the Iranians, to talk seriously about sanctions relief restrictions and a pathway back into the JCPOA,” Sullivan said, referring to the Joint Comprehensive Plan of Action, the nuclear deal’s title.

“But it is still uncertain as to whether this will culminate in a deal in Vienna,” he said.

The State Department also referred to remarks by State Department spokesman Ned Price on Thursday, when he said the sides were “not on the cusp of any breakthrough” and there was “a potentially long road ahead.”

President Joe Biden is seeking to return to the deal that former President Donald Trump withdrew from in 2018. Trump reimposed sanctions against Tehran and Iran responded by breaching many of the deal’s limits on its nuclear activities.

Talks began last month in Vienna with the remaining parties to the deal – Iran, Russia, China, France, Britain and Germany – meeting in the basement of a luxury hotel, and the United States based in another hotel across the street. Iran has refused to hold direct meetings with U.S. officials.

“We have much work, and little time, left. Against that background, we would have hoped for more progress this week,” senior diplomats from the so-called E3 – France, Britain and Germany – said in a statement.

Officials have said they hope to reach a deal by May 21, when an agreement between Tehran and the U.N. nuclear watchdog on continued monitoring of some Iranian nuclear activities is due to expire. read more

“We have yet to come to an understanding on the most critical points. Success is by no means guaranteed, but not impossible,” they added.

Russia’s ambassador to the U.N. nuclear watchdog, Mikhail Ulyanov, told reporters after a meeting of the remaining parties wrapping up the third round of talks that breakthroughs should not be expected in the days to come. He said the talks would reconvene on Friday.

“We need simply to continue diplomatic, day-to-day work, and we have all the reasons to expect that the outcome, (the) final outcome, will be successful and it will come quite soon, in a few weeks,” said Ulyanov, one of the more optimistic voices at the talks.

The break in talks was widely expected as diplomats said officials from several countries are also involved in the Group of Seven foreign ministers’ meeting in London that begins on Monday and ends on Wednesday.

In his remarks, Araqchi said that “There are individuals and institutions that have been specifically sanctioned and their (the U.S.) list is long. Talks on the list are still ongoing”. He added that under what had been agreed so far, more than a majority of the list would have the sanctions lifted. 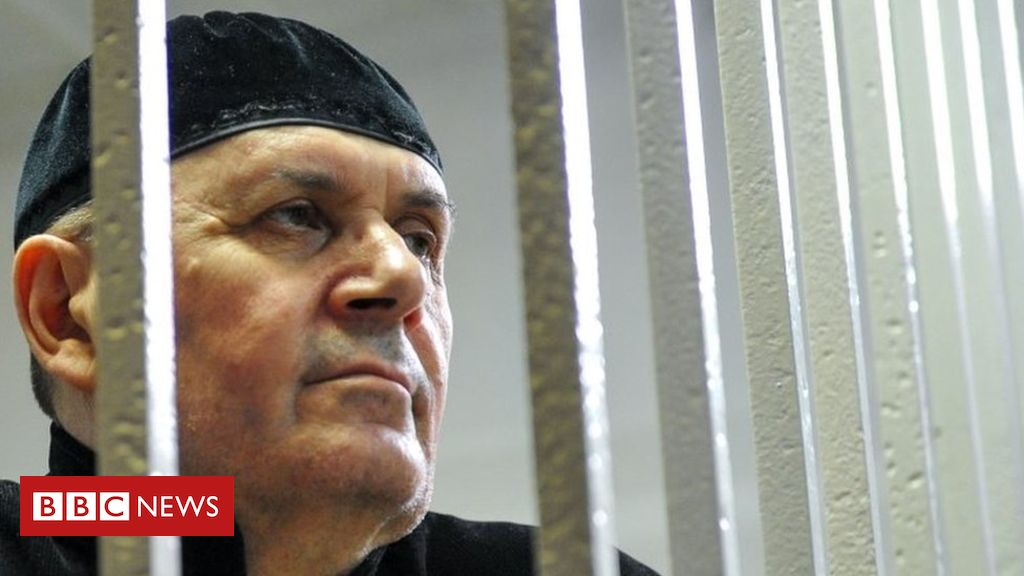 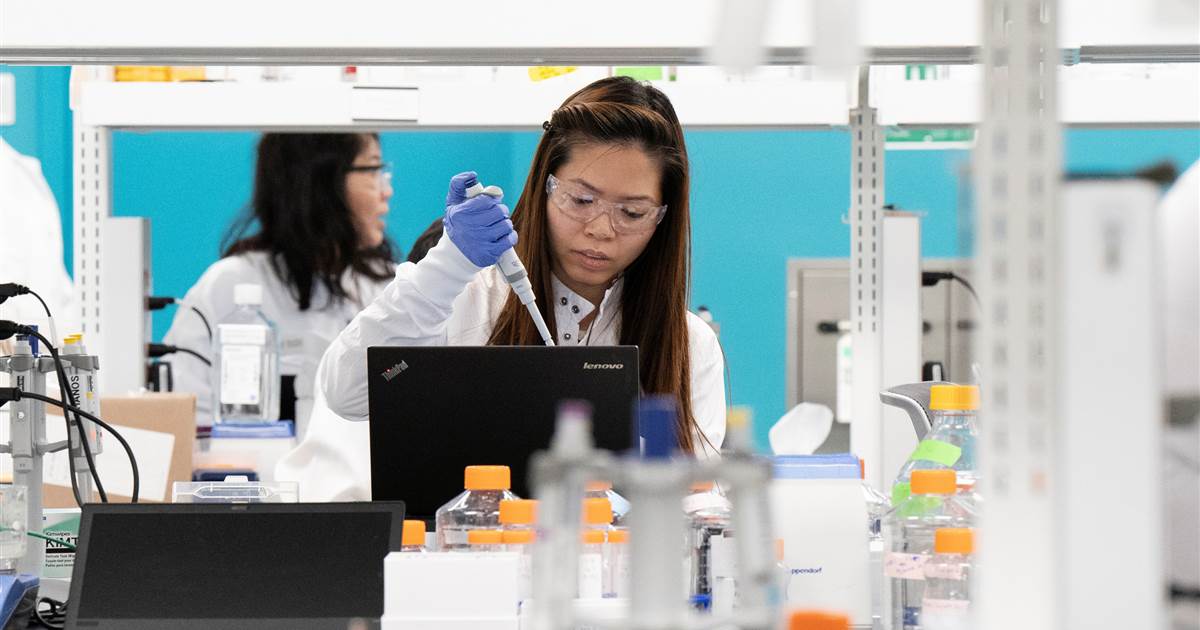 Successfully rolling out a coronavirus vaccine by Nov. 1 will rely on clinical trials conducted at unprecedented speed, coupled with public release […] WASHINGTON — Fiona Hill, who was until recently President Donald Trump’s top aide on Russia and Europe, plans to tell Congress that […] 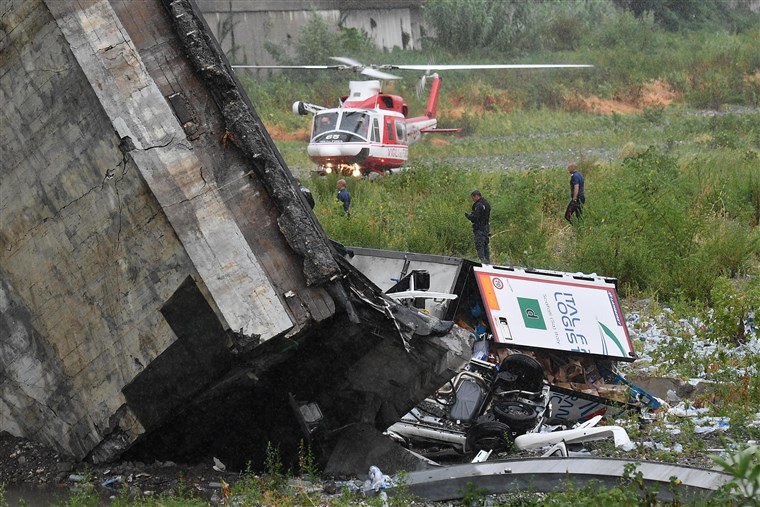 Get breaking news alerts and special reports. The news and stories that matter, delivered weekday mornings. SUBSCRIBE ROME — At least 23 […]