India on Saturday reported 401,993 new coronavirus cases for the previous 24 hours — the first time the country has surpassed 400,000 cases in a single day.

That brings the country’s total Covid-19 caseload to more than 19 million since the pandemic began, and marks the 10th consecutive day of more than 300,000 daily cases, according to a CNN tally of figures from the Indian Ministry of Health. It’s the first time any country has recorded more than 400,000 cases in a single day.

India also reported another 3,523 related deaths, taking its total death toll to 211,853. It is the fourth day in a row the daily number of deaths has exceeded 3,000.

As of Friday evening local time, 154,854,096 vaccine doses had been administered. A total of 27,889,889 people had received their second doses — equal to 2.1% of India’s population of 1.3 billion people, according to a health ministry news release.

India launched its vaccination drive on January 16, and expanded the program to everyone above the age of 18 on Saturday. 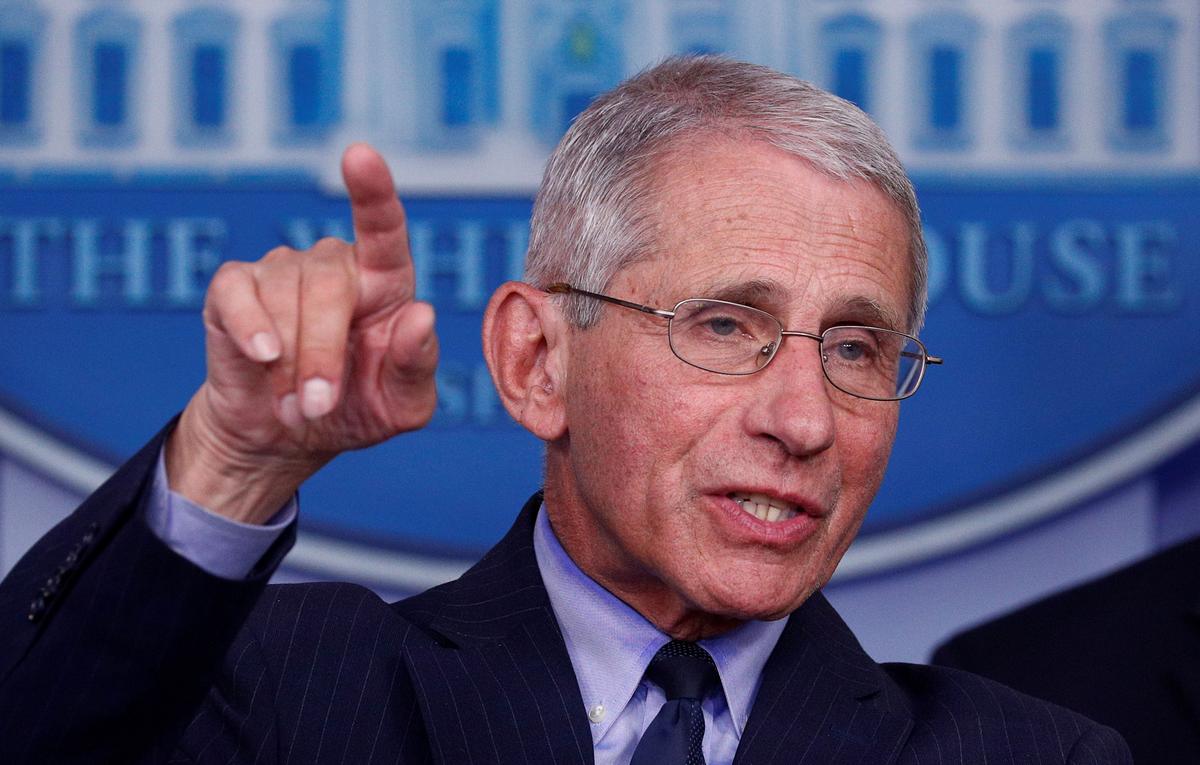 WASHINGTON (Reuters) – Americans should cover their face if they have to go in public, but they should still stay isolated as […] 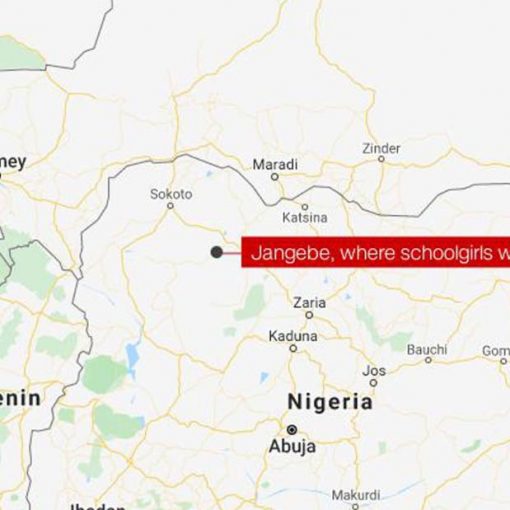 The schoolgirls were taken from their hostels by gunmen who raided the Government Girls’ Secondary School in the town of Jangebe, a […] 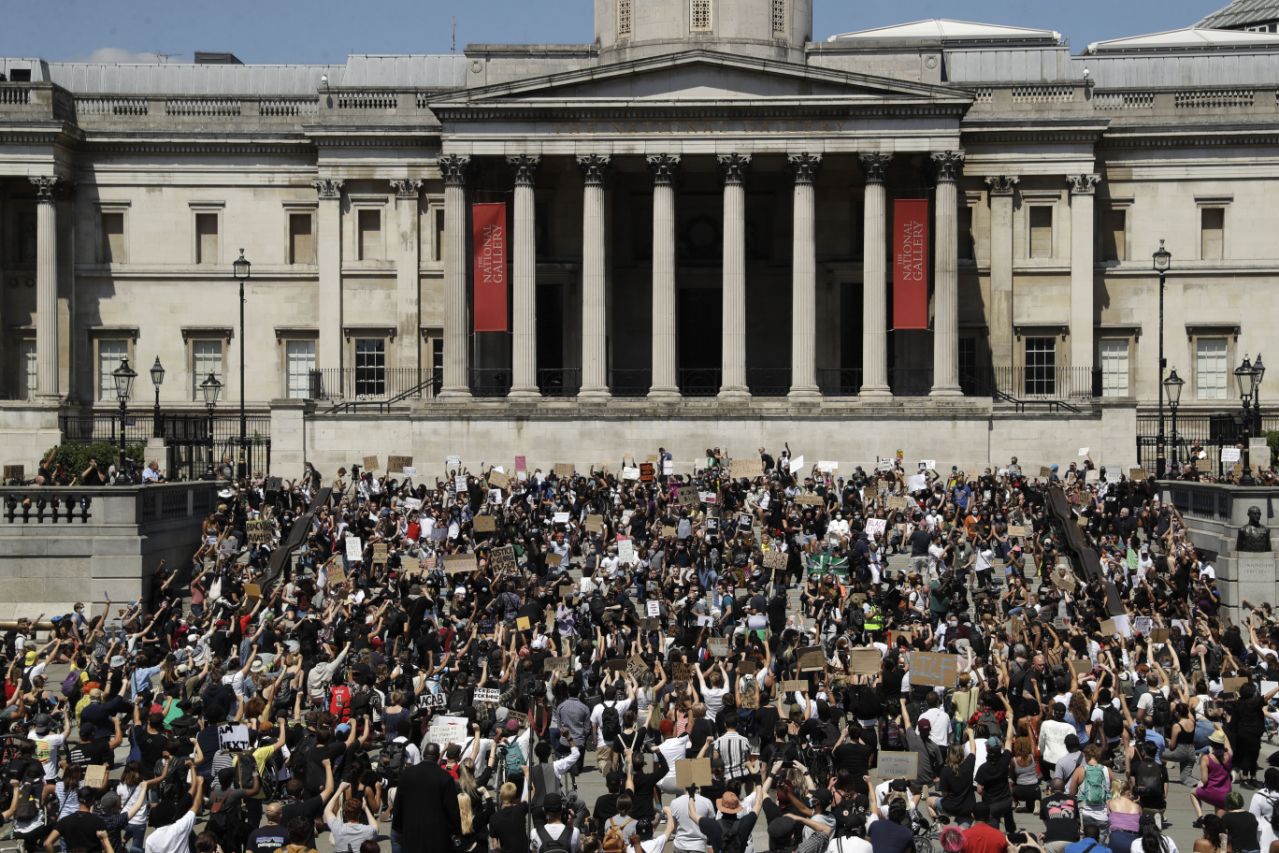