BUDAPEST, Hungary — Hungary on Saturday loosened several COVID-19 restrictions for people with government-issued immunity cards, the latest in a series of reopening measures that have followed an ambitious vaccination campaign.

As of Saturday, individuals with the plastic cards may enter indoor dining rooms, hotels, theaters, cinemas, spas, gyms, libraries, museums and other recreational venues. Opening hours for businesses were extended to 11 p.m. and an overnight curfew in place since November will now start later, at midnight.

Vaccinated people and those who have recovered from COVID-19 are eligible for the Hungarian immunity cards, which must be presented at establishments before entry. Businesses can be issued heavy fines if they allow non-card holders to enter.

“This is a big day,” Hanga said. “The zoo is the best when it’s full of visitors, when a lot of people come to get to know the world of animals and have a good time. Finally, the time for this has arrived.”

Children under 18 who are accompanied by adult cardholders may enter establishments without a card. At the zoo, lines of parents and eager children formed at cash desks ahead of the opening on Saturday morning.

“Now that the restrictions are eased, we can go more places with my child and husband,” said Eva Marozsan, who brought her young son Zoltan to visit the animals. “It was very bad to be closed inside, and now that places are opening, it’s really uplifting for us.”

Hungary has administered 4 million first doses of coronavirus vaccines, reaching about 40% of its population. The country has the second-highest vaccination rate in the European Union and is the only one of the EU’s 27 nations to use vaccines from China and Russia in addition to Western jabs.

But a devastating pandemic surge this spring also gave Hungary the world’s highest overall COVID-19 mortality rate per 1 million inhabitants, according to Johns Hopkins University. The country of about 9.7 million people has reported over 27,500 deaths in the pandemic.

“In the past, we defended ourselves by closing, thereby slowing the spread of the virus. But now we are on the attack,” Prime Minister Viktor Orban said Friday as he announced the reopening. “The vaccine is like a bulletproof vest. The virus bounces off of it.”

The whole issue of immunity cards or so-called COVID-19 passports is fraught, with critics saying they discriminate against people in poorer nations who do not have access to vaccines. Hungary is also trying to counter possible EU moves to issue such documents only to people who have received vaccines approved by the European Medicines agency, which so far do not include the vaccines made in China and Russia.

A soccer match in Budapest on Saturday is expected to admit fans holding immunity cards. A competing club issued a statement saying masks would not be required in the stadium but urged fans to wear them anyway.

On Thursday, Hungary’s foreign affairs minister, Peter Szijjarto, announced that travel between Hungary, Serbia and Montenegro would be permitted without quarantines or testing requirements for immunity card holders from those countries. Negotiations for similar agreements are underway with Greece and Israel, he said. 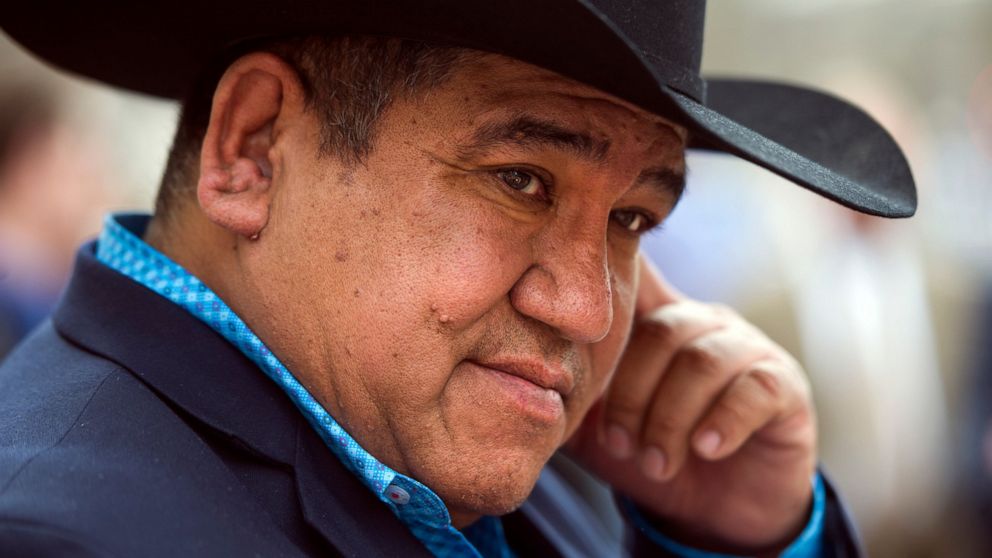 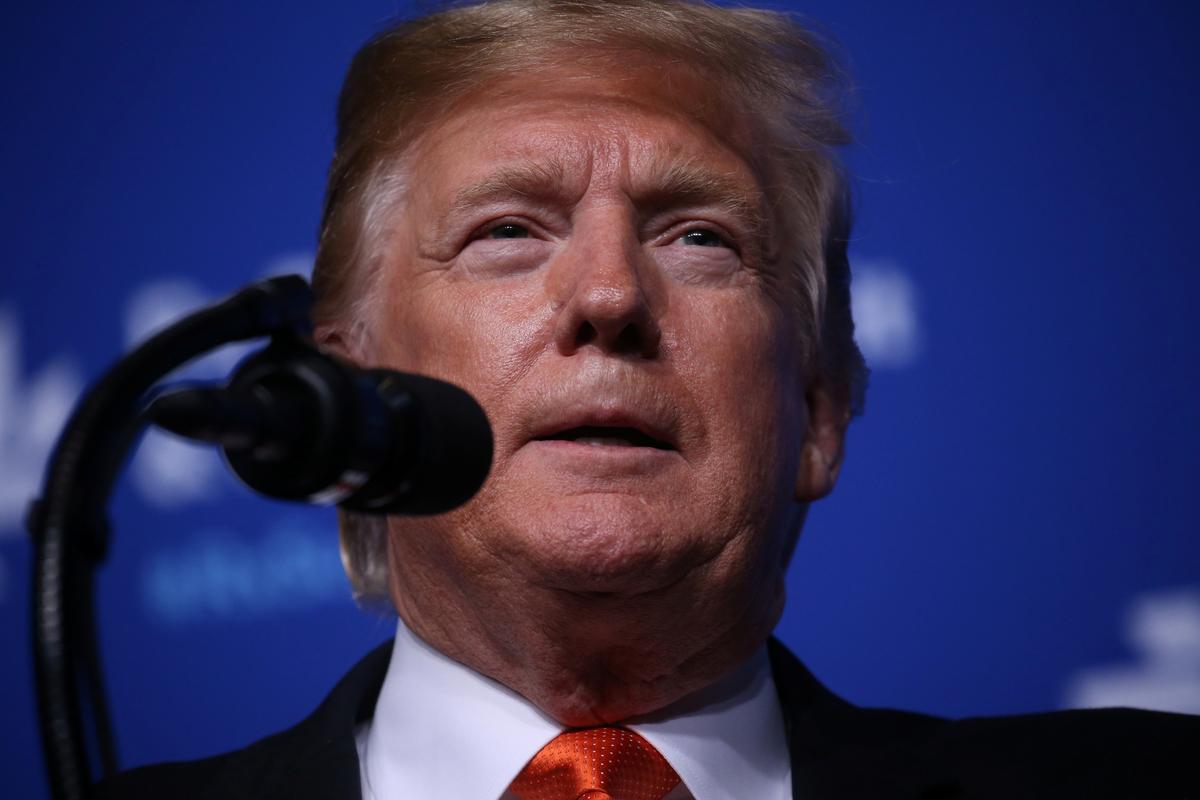 (Reuters) – The U.S. Food and Drug Administration is investigating whether the diabetes drug metformin had unsafe levels of a cancer-causing chemical […]

(Reuters Health) – Young women are largely unaware of the risks they face from cardiovascular disease, even though it remains the top […]