Carlo Ancelotti has said he expects more from a player with Richarlison’s natural ability as the Brazil international prepares to make his 100th Premier League appearance for Everton.

The 23-year-old has scored only six league goals this season, his lowest return since joining Everton from Watford in 2018, although he was instrumental in keeping the club’s European qualification hopes alive with victory at Arsenal last Friday.

Richarlison is poised to reach a century of league games for Everton against Aston Villa on Saturday and Ancelotti, while admitting there are mitigating circumstances for the striker’s inconsistent form, believes his impact should be greater.

“Not so consistent for the quality he has,” the Everton manager said when asked to assess Richarlison’s season. “It is acceptable that he has not been at his best. He had problems at the beginning of the season. He started well but was then suspended, travelling with the national team and then was out for personal reasons.

“From a physical viewpoint he was not always at the top, and this affected his technical performances. He had a good spell when Dominic [Calvert-Lewin] was out but he can do much better next season for sure, and I hope he can do better at the end of this season as well.

“When I say he can do better, it is not because he lost confidence or is not good enough. He is a fantastic striker, a top player, and he has had a normal season. But for the quality he has he can do much better.”

Everton would leapfrog Liverpool and Tottenham in the pursuit of European qualification with victory against Aston Villa and Ancelotti has urged his players to seize the opportunity.

Hello! Welcome to tonight’s coverage of the men’s US Open semi-finals. After a brilliant Thursday evening of women’s semis, in which Naomi […]

Mauricio Pochettino says that Saturday is D-Day for Christian Eriksen’s Tottenham future. The manager is nervous that one of Eriksen’s suitors on […]

7.44pm BST19:44 54 min After a slow start, Hazard looks like he is enjoying himself. He has been more relaxed since setting […] 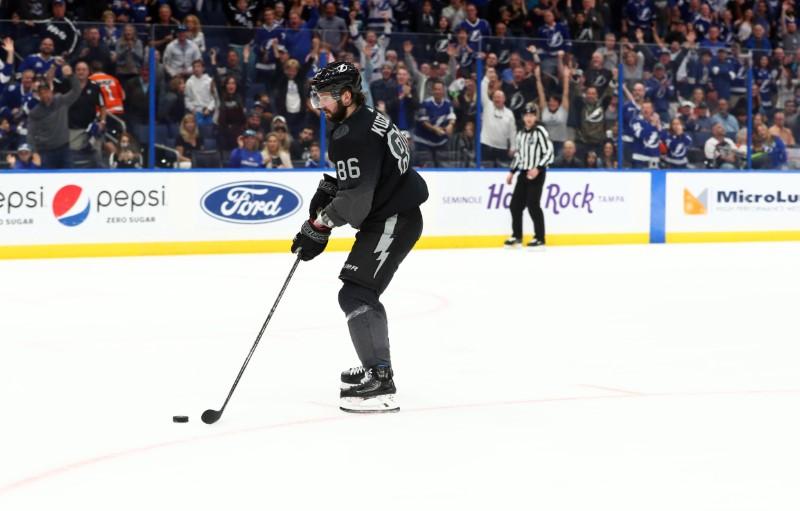