According to Republicans, Joe Biden was supposed to be sleepy, senile and socialist. He was also allegedly a puppet of secret powers – unlike his predecessor, who acted like the puppet of a former KGB officer.

This is quite something, coming from Hannity. He began a recent interview, with a Florida man by the name of Donald Trump, as follows:

“I know a lot of people that are around you every day. This is what they are all telling me: You are working as hard as you did when you were in the White House, except you play a little golf more. That you’re keeping an insane schedule, seven days a week. You really don’t stop.”

In one sense, it’s true that Trump keeps an outrageous schedule. In that same sense, he’s working as hard as he ever did.

These are the dog days of the Republican resistance. As President Biden passes his 100th day in the White House, there’s little sign of a Tea Party rising up, as there was for the last new Democratic president. There are no green shoots of a growing coalition of grassroots anger and business astro-turf.

There may be a universal expectation that Republicans will win back some part of Congress next year. But even with such overweening confidence, with a 50-50 tied Senate, the Republican party is remarkably incapable of stopping an allegedly faltering president who is, in fact, rapidly remaking the country and its reputation across the world.

The challenge for Biden’s critics is not merely that he is nothing like their caricature of a walking communist corpse. It’s that he’s always been at the dead center of the Democratic party: a spirit level finding the most balanced point between wherever the left and right stands.

That’s a Pennsylvania/Delaware Democrat for you: a liberal conscience who also knows his votes come from the white suburbs. Back in the day, Biden was for civil rights, but he was also against court-ordered busing to desegregate schools. He was the senate judiciary chairman who led the 1994 crime bill that vastly expanded the prison population. He was also the senate judiciary chairman who successfully blocked the supreme court nomination of conservative judge Robert Bork, who would likely have voted to overturn abortion rights and civil rights.

What does his first 100 days as president tell us about Joe Biden? He’s the same split-the-difference centrist he always was, with more of an eye on what will sell to the suburbs than the stuff progressive dreams are made of.

He’s a president who staged a climate summit, accelerated US targets for carbon emissions, and is proposing huge spending on green infrastructure. But he’s also a president who doesn’t sign up to the Green New Deal.

He’s a president who won’t support defunding the police or anything that resembles it. But he’s also a president whose attorney general is investigating two police departments with appalling records on justice for people of color.

Extreme, he is not. You can’t say that with a straight face about this Republican party. This is a supposedly conservative group whose extremist base idolizes a failed one-term president and thinks there wasn’t much wrong with a violent insurrection that tried to hang its own vice-president.

Back in the 1980s, when Biden was admiring Britain’s Labour leader, the cultural warriors of liberalism and socialism were caricatured – not least by the rightwing Murdoch press – as the “Loony Left”. By that measure, today’s Republican party is barely on planet earth.

Take Larry Kudlow, until recently Trump’s director of the White House National Economic Council. Kudlow used to yap about the markets on CNBC television. He now yaps about the markets and politics on CNBC’s arch-rival channel, Fox Business – which is, like its sister channel Fox News, not very interested in reporting on the subject of its own name.

Kudlow read a scripted monologue to camera this week – scripted and edited, no doubt – that perfectly captured where the dead center of the Republican party is today, in the earliest stage of the Biden era.

“Speaking of stupid,” Kudlow declared, “there’s a study coming out of the University of Michigan which says that to meet the Biden Green New Deal targets, America has to – get this – America has to stop eating meat, stop eating poultry, fish, seafood, eggs, dairy and animal-based fats. OK, got that? No burger on July 4th. No steaks on the barbie. I’m sure Middle America is just going to love that. Can you grill those Brussels sprouts? So get ready. You can throw back a plant-based beer with your grilled Brussels sprouts and wave your American flag.”

Speaking of stupid, the man who led Trump’s economic policy doesn’t know what goes into beer. He also doesn’t know how delicious grilled Brussels sprouts are.

The Trumpified brains of Republican leaders are trying – really hard – to make sense of the planet Biden lives on. They somehow believe that Democrats are the ones who are outlandish radicals who don’t believe in American traditions.

Kevin McCarthy, the House Republican leader, told Punchbowl News on Monday that Democrats were retiring from Congress – like Republicans last year – because they know they are headed for defeat.

“They’re voting for the most socialist agenda they’ve seen. They’re unpopular in the aspects of it, and they’re ignoring the crisis along the border. Those are not prospects of why they can win reelection,” he explained.

McCarthy hit on a core truth about Biden’s Democrats: they know they have narrow majorities and could easily lose Congress in 2022. But his conclusion is something as outlandish as plant-based beer: “In ’94 and 2010, at the beginning of those years, they didn’t believe the majority was at play in the nation. I believe it is, and the Democrats, I think, believe it is too,” he said. “That’s why they’re going so far left, knowing that they’re gonna lose it.”

You could listen to Joe Biden and say he’s going so far left. But only if you drink a lot of plant-based alcohol first.

Biden’s speech to a joint session of Congress on Wednesday will certainly go far: $1.8 trillion gets you a long way down the road you’re headed. But is it really socialist to pay for roads and bridges and childcare?

Republicans will try to pretend it is, for sure. But they risk sounding strangely out of touch with the reality of the suburban voters who will decide their fate in those congressional elections next year.

They risk looking sleepy, supercilious and seditionist. It’s not a good look. 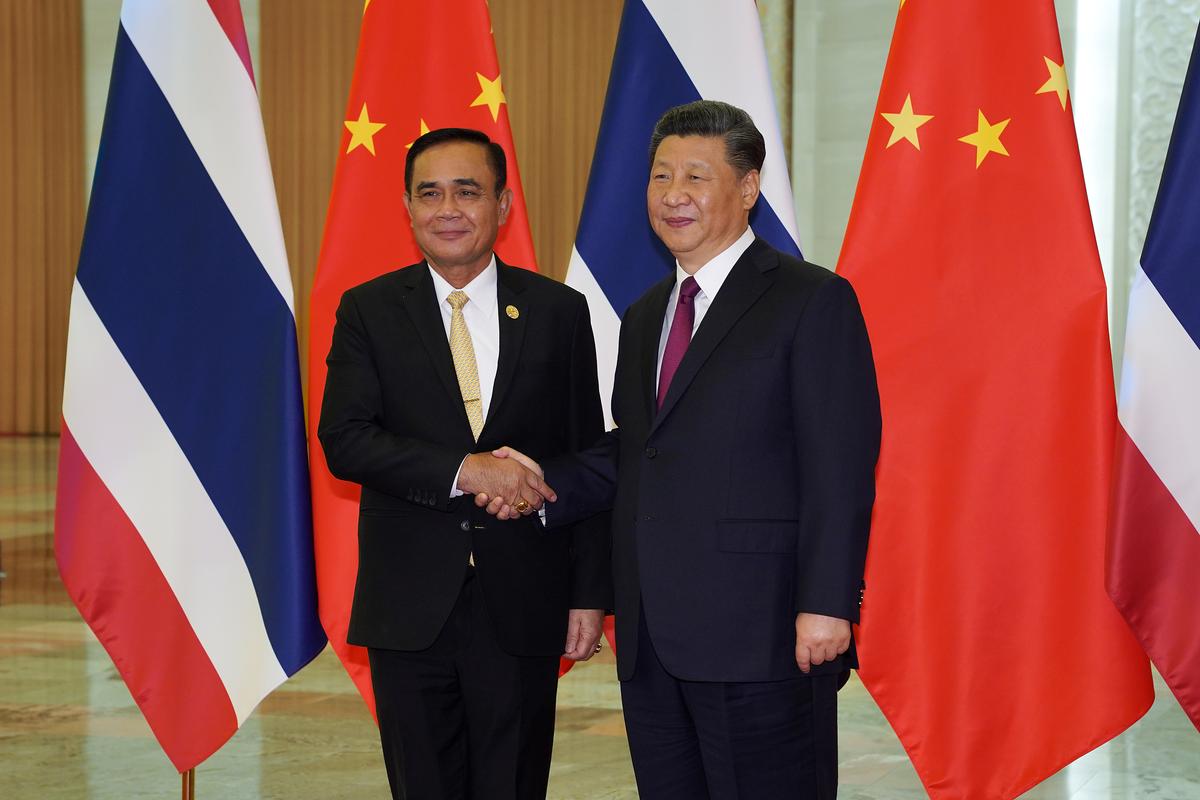 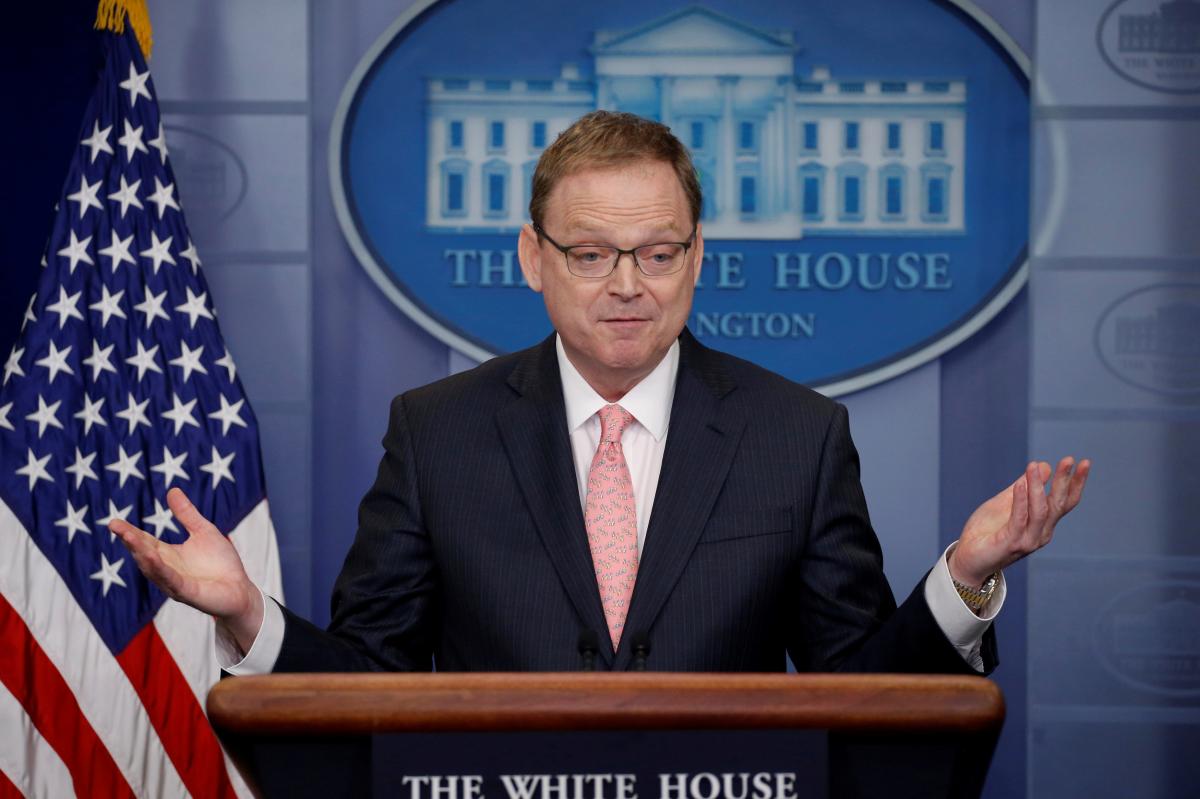 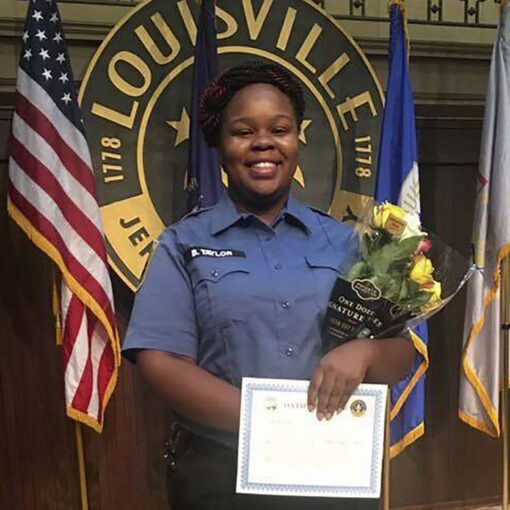