And then, there is Earth. When we think about space, we rarely consider our own planet, a “blue marble” against the dark void. Apollo 11 astronaut Michael Collins, who we lost this week, reminded us what a marvel it truly is.

“Strangely enough, it looks fragile somehow,” he said. “You want to be good to it. All the beauty, it was wonderful.”

It’s hard to lose our heroes. This week, we bid farewell to Collins, the command module pilot for the Apollo 11 mission. He leaves behind a legacy that will inspire future space explorers to “carry the fire.” He died Wednesday at age 90 after battling cancer.
Collins was often referred to as the “loneliest man” because he remained behind in the Columbia command module, orbiting the moon while Armstrong and Aldrin used the Eagle lander to land and walk on the lunar surface.

But Collins never felt that way. He referred to Columbia as a “happy home” that reminded him of a cathedral and the entire mission as a “long and very fragile daisy chain.” Every link in that daisy chain worked. The three men made history that still inspires the spirit of space exploration more than 50 years later.

When meteorites land on Earth, scientists often wonder exactly where they came from in our solar system.

Now, scientists have been able to precisely map the flight path of an asteroid for the first time and trace it back to its origin point. The boulder-size asteroid’s journey to our planet began 22 million years ago, according to new research.

Scientists uncovered a total of 23 fragments after the fireball lit up the skies over the Central Kalahari Game Reserve in Botswana on June 2, 2018.

Scientists first thought it belonged to an existing species when they found it in the Mantiqueira mountain range in 2016.

Pumpkin toadlets are poisonous, secreting the same toxin found in fugu, or puffer fish. So you can look, but don’t touch.

A long time ago…

Insights into the struggle between an ice age predator and its prey have been revealed by the latest research of fossils found at Friesenhahn Cave outside of San Antonio.

Saber-toothed cats stalked 2-year-old mammoths — and likely brought the kills back to their cave to eat, the study has suggested.

A team of geologists and paleontologists studied the fossilized teeth belonging to the scimitar-toothed cat, or Homotherium serum. The cave specimens included several baby mammoths alongside the cats.

But these fearsome feline hunters didn’t mess around with the larger mammoths. Even saber-toothed cats had a limit.

What looks like a cotton candy explosion in space is actually a portrait of the elements — including ones we use on Earth like iron and titanium — that remain after a star exploded. The first of its kind, the photo depicts the moment following the creation of stable titanium.

Titanium has been found in the striking remnants of the Cassiopeia A supernova about 11,000 light-years away. This discovery could help scientists understand what leads some giant stars to explode, according to a new study.

Glaciers are melting even faster than expected.

Satellite data collected by NASA helped researchers determine that glacier melt has doubled over the past two decades.

The data revealed glaciers lost roughly 5,073 gigatonnes — or 11,180,000,000,000,000 pounds — of mass from the year 2000 to 2019. Can you guess roughly how many Eiffel Towers that’s equivalent to?
Glacier melting is a direct consequence and indicator of climate crises. This may sound dire, but understanding this phenomenon will help researchers properly calculate sea level rise for water management.
Like what you’ve read? Oh, but there’s more. Sign up here to receive in your inbox the next edition of Wonder Theory, brought to you by CNN Space and Science writer Ashley Strickland, who finds wonder in planets beyond our solar system and discoveries from the ancient world.
source: cnn.com 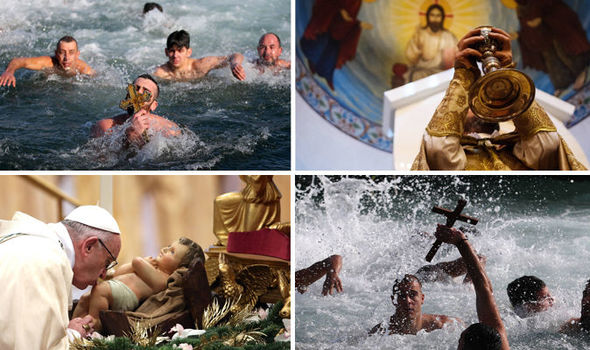 Greek Orthodox Christians were pictured plunging into rivers and open water to chase after a cross in Istanbul and Cyprus today.  According […] 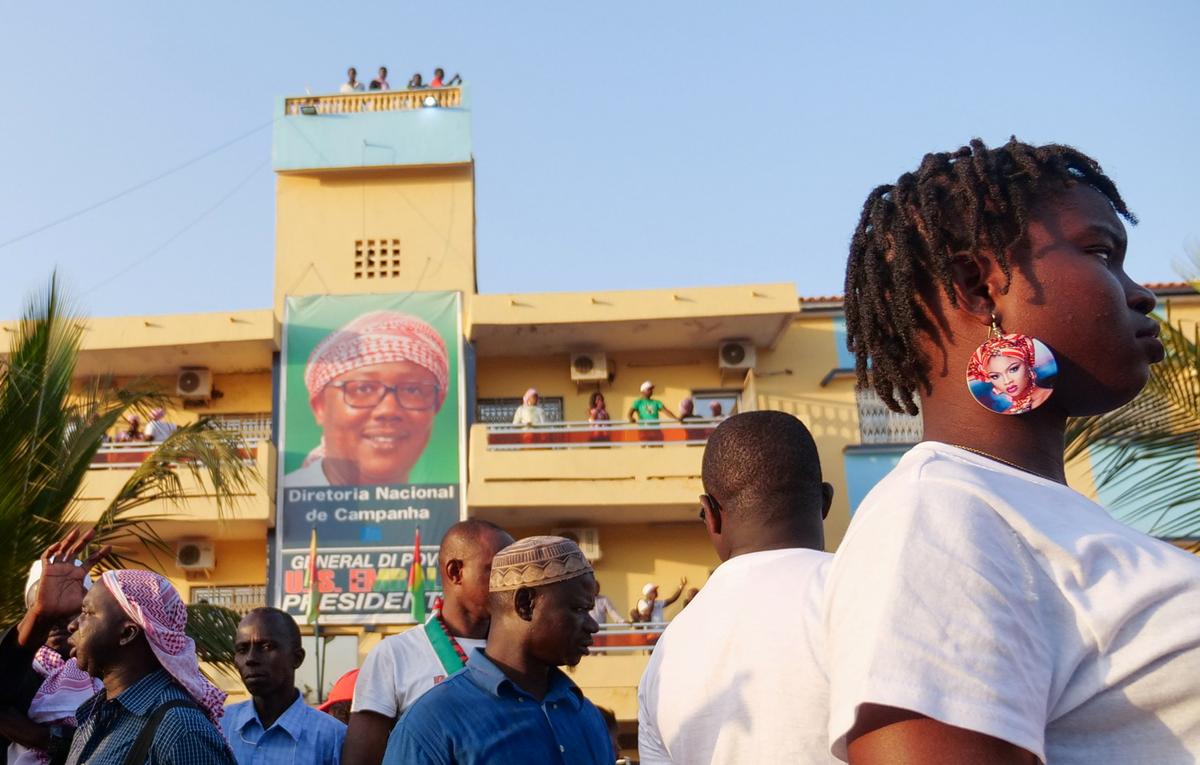 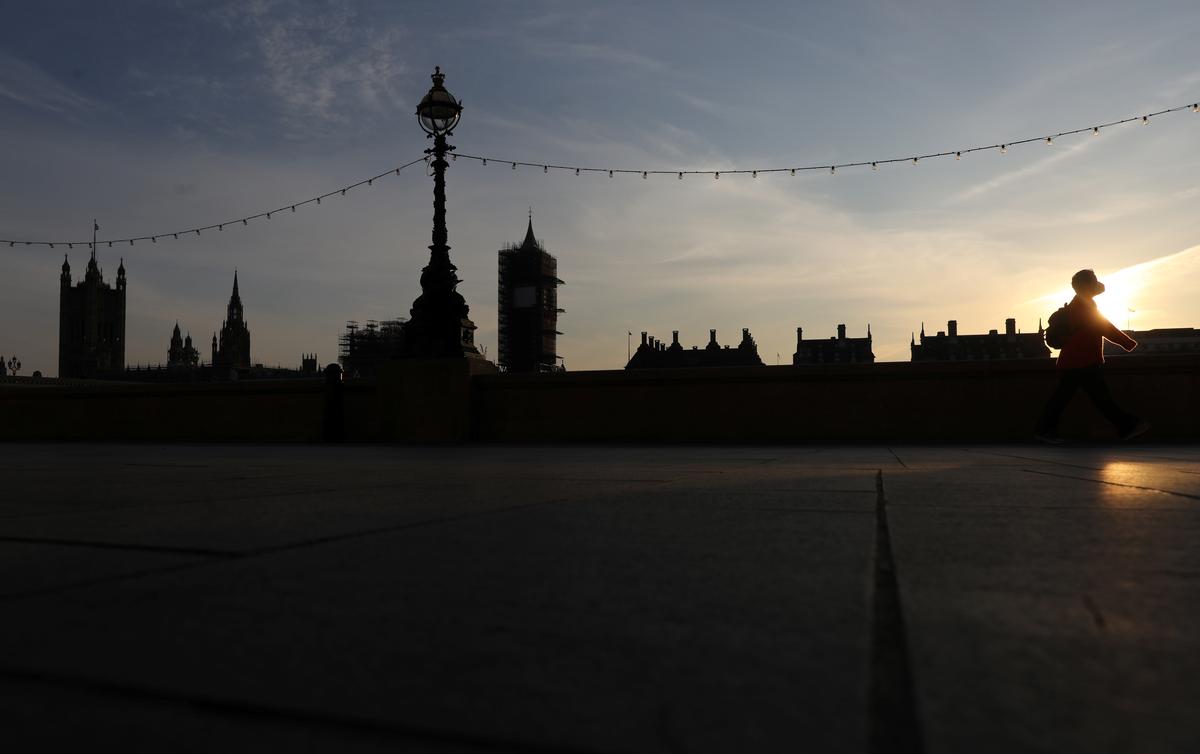 A person wearing a protective face mask is seen in Westminster, following the outbreak of the coronavirus disease (COVID-19), London, Britain, May […] 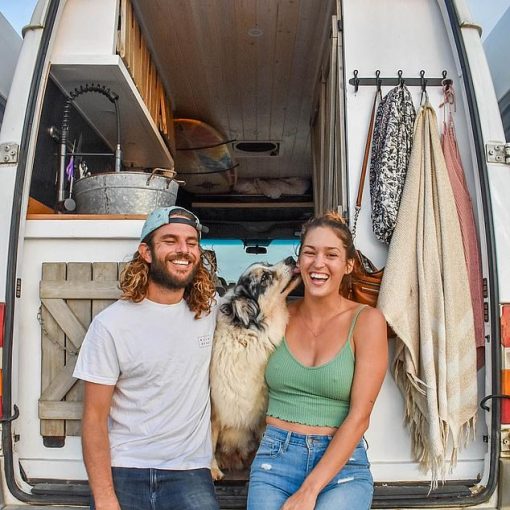 A beloved Instagram star who became an internet sensation for her vanlife travels has taken her own life after battling depression.    Lee Macmillan, […]