Wigan have suspended the prop forward Tony Clubb pending the outcome of an investigation into alleged racism.

The Hull second-rower Andre Savelio claimed he was the subject of a racial slur during the first half of his side’s Super League defeat by the Warriors at the DW Stadium on Thursday night. The incident was placed on report by the referee James Child and both clubs issued a joint statement revealing they have opened a joint internal investigation.

Kris Radlinski, the Wigan executive director, said: “There is no room for racism in sport in any form and we take the accusations made by Hull’s Andre Savelio very seriously. Our immediate intention is to work closely with Hull and the governing body to gather all the facts and support the investigation process that is in place.

“In the short term, Tony Clubb will be suspended from all club activities. Tony’s evidence will be taken into consideration by all parties moving forward and his welfare will remain a responsibility of Wigan Warriors throughout the investigation.”

Hull’s chief executive, James Clark, said: “Andre has the full support of everyone at our club and we will work hard to ensure this incident is thoroughly investigated and that his voice can be heard. Racial abuse is not acceptable in any form.

“This is obviously an emotive and highly personal subject and he has access to the best possible welfare network should it be required.”

The Rugby Football League has said it will follow the normal process, with its match review panel considering the incident on Monday, following the completion of all round-five fixtures. The panel will decide whether or not to bring charges – which would be heard by an independent operational rules tribunal on Tuesday – but also has the option to refer the matter for further investigation.

In advance of that, the RFL has sought submissions from the clubs and requested footage from Sky Sports. In addition, welfare support has been offered through Rugby League Cares. “This is a serious and high-profile allegation, but our procedures will remain the same,” the spokesman said.

On social media the New Zealand-born Savelio gave his version of events, insisting he “won’t sit quietly” after making the allegation. He said on Twitter: “Listen there’s no reason at all for me to lie, I didn’t report it initially as I was going to deal with it myself the next time we came into contact, he got taken off after and never came back on.

“I’ve seen these things happen enough to know most of the time there’s never enough proof on these – but I swear it on my mum’s … I’m just hopeful a camera or microphone clocked it and it’s dealt with.”

(Reuters) – Next month’s Memorial Tournament in Dublin, Ohio will be the first on the PGA Tour’s revamped schedule to allow spectators […] 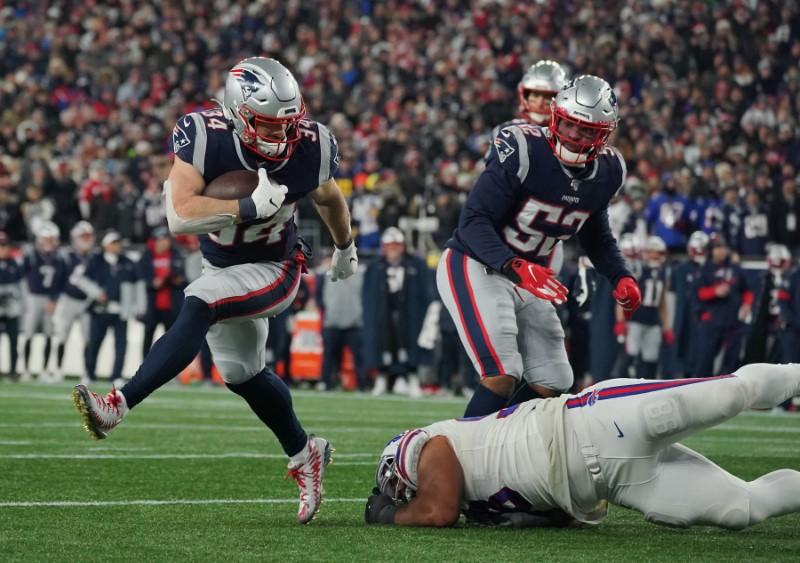 “Loftus-Cheek is making good progress, which is really positive, but nowhere near contention for match play,” he added.   “Other than that, […]