Cloud-based video editing Blackbird added just over one-third to its stock market value this week as more US TV stations adopted its platform.

The company said its platform is being used by another 18 stations for digital news production following the latest deployment by TownNews, an organisation that equips local media organisations with digital services.

It was time to go around the mulberry bush again for investors as the luxury brand Mulberry said it outperformed expectations in the year to the end of March, as a result of which it expects to post a small underlying profit before tax.

The shares rose 58 per cent over the course of the week. 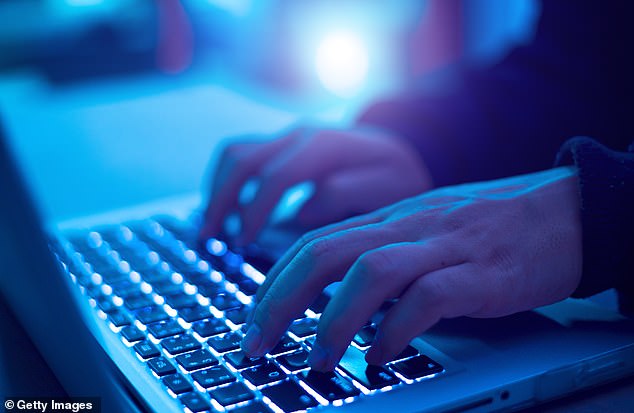 Helium One was another on the rise, floating 36 per cent higher to 1.525p after it updated the market on progress at its wholly-owned Rukwa Project in Tanzania.

A drilling rig and equipment have been mobilised to a forward holding yard, the company said, while support systems and ancillary materials are en route from China, South Africa, the USA, Canada, Australia and the UK.

Scirocco Energy, which holds a 4.3 per cent stake in Helium One, rose in sympathy, climbing 42 per cent – a bit more than Helium One itself rose this week.

Elsewhere in the resources sector, 88 Energy shares continued their topsy-turvy year, rising 47 per cent after the oil explorer said the findings of the analysis of sidewall cores, cuttings, mud gas and fluid samples from the Merlin-1 well in Alaska are expected in the next two to ten weeks.

The shares have featured frequently among the major small-cap movers for the last few weeks and look set to continue to do so for a while yet.

If 88 Energy has been a regular in the small caps round-up, so have stories related to the coronavirus and this week’s candidate is Genedrive, a diagnostics specialist.

The company said its Covid-19 polymerase chain reaction test has been approved by the Indian regulator after it achieved 100 per cent sensitivity and specificity in a performance evaluation conducted by the country’s Council of Medical Research.

The plan is to begin ‘commercial activities’ through its existing local distributor Divoc Health, the company said, adding it will also be ‘seeking additional routes to the market’.

The shares were 30 per cent higher this week. 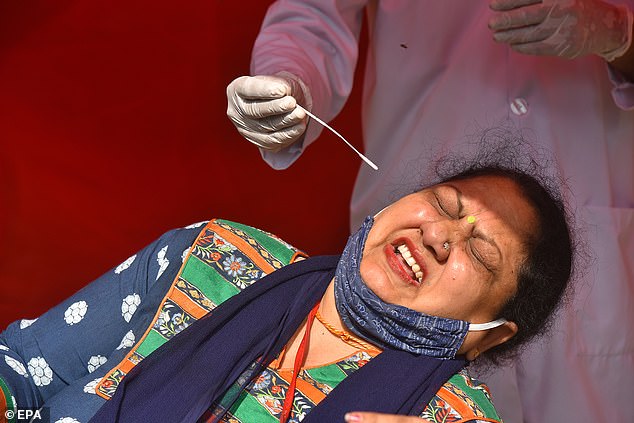 Sector peer Abingdon Health went the other way, shedding 28 per cent, after a disappointing trading update.

The company said that alongside its UK Rapid Test Consortium partners, it continues to make progress on commercialising the AbC-19 rapid test both in the UK private sector and internationally but the speed of adoption and therefore the receipt of orders is taking longer than the board originally anticipated.

As a result, the board expects results for the current year will be substantially below the current market expectations.

Former ADVFN director Yair Tauman increased his stake to 18.31 per cent from 9.44 per cent, reviving memories of 2015, when the stock market tiddler – its market cap is just over £17million – was caught in a pincer movement by two mysterious companies, Sweet Sky Limited and Shellhouse Limited, who together controlled around a quarter of the company’s shares (or even just under 40 per cent if you believe certain online message boards).

Sweet Sky and Shellhouse tried to requisition a general meeting to force a vote on the removal of all the directors and the installation of a new board. In the end, the would-be predators chickened out after they fell foul of various stock market regulations.

It’s unknown what Tauman’s plans are but on the subject of getting it wrong with stock market regulations, ADVFN’s stock market announcement on the change of shareholding sniffily noted ‘Box 7 of the TR-1 has been incorrectly completed’.

TR-1 is the standard for the notification of major holdings.

Perhaps not coincidentally, the day after the change in shareholdings was announced, ADVFN chief executive Clem Chambers exercised existing options over a total of 411,473 ordinary shares at an exercise price of 14p a share. 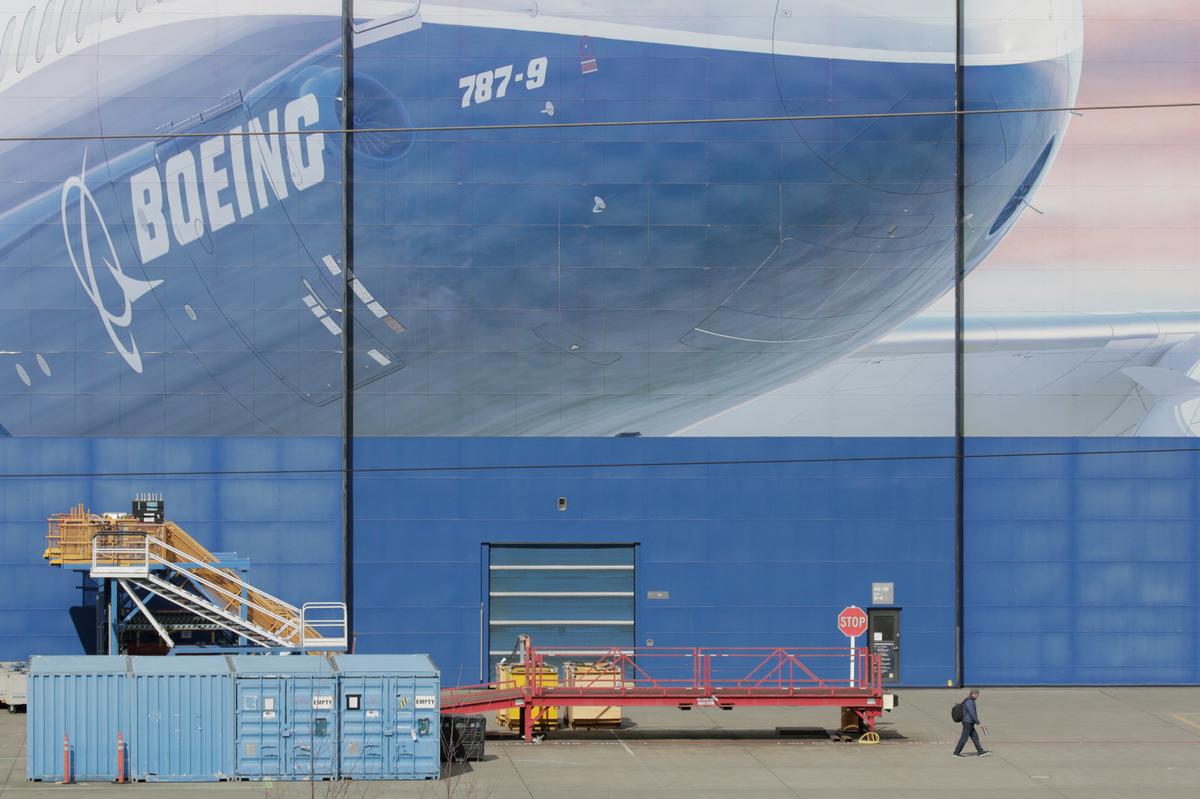 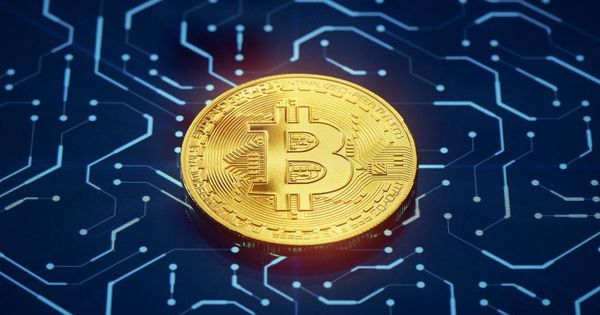 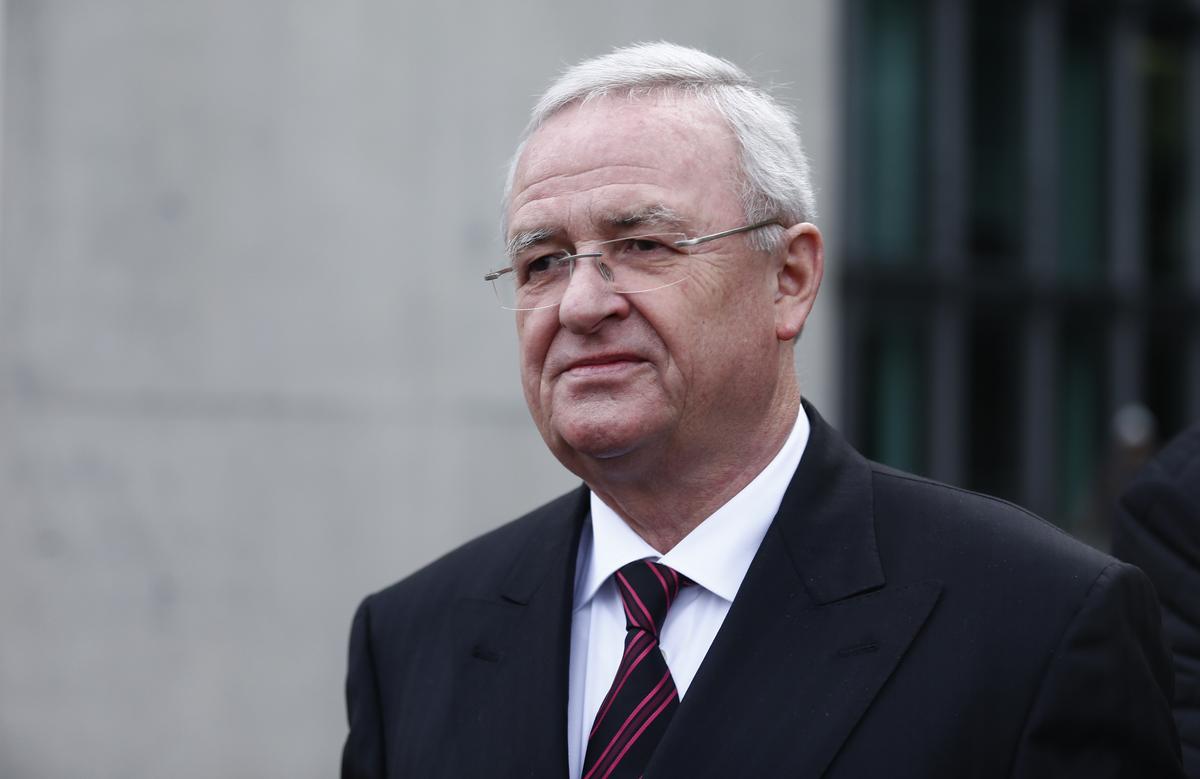 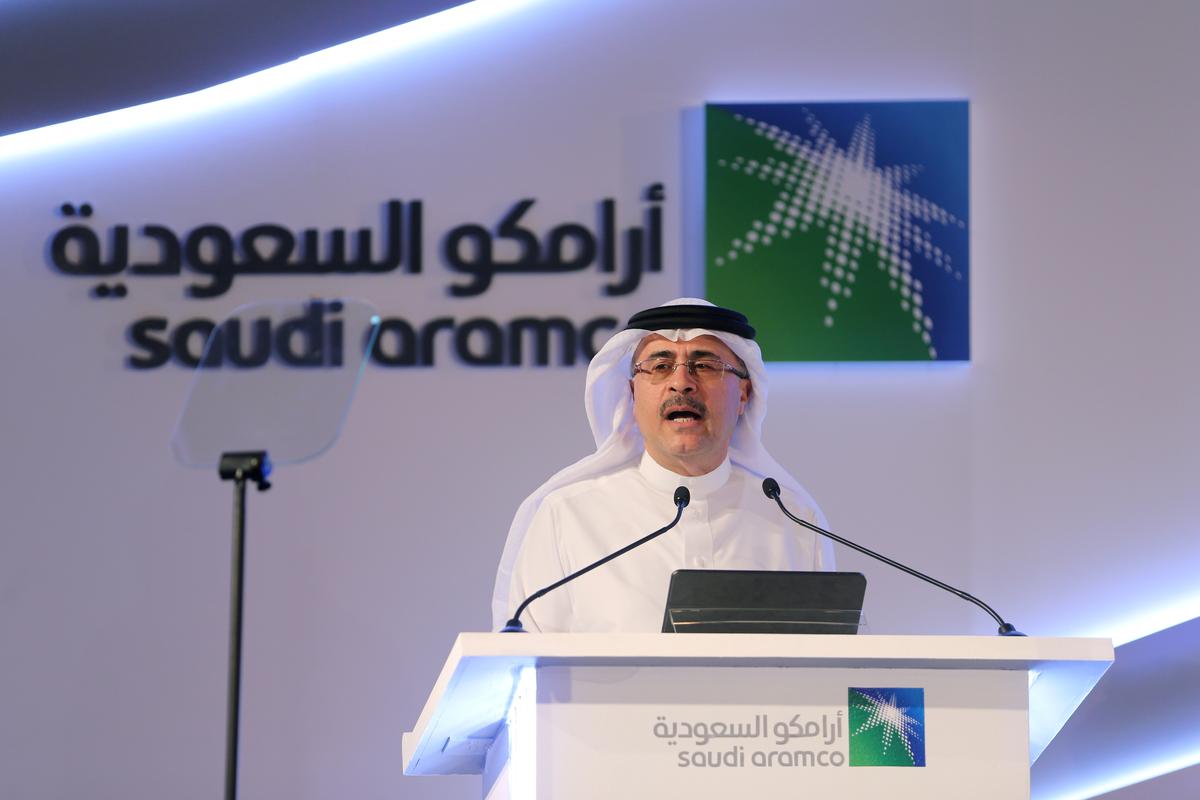