If we had a dollar for every tear Melissa McCarthy seemed to shed during her first viewing of Million Dollar Baby, we’d have—well, you guessed it.

The Bridesmaids actress shared, as she put it, her “eloquent and intellectual review” of the 2005 Oscar-winning film on Instagram April 30.

“I just thought it was gonna be a boxing movie and it wasn’t,” she explained between sobs and peals of laughter. As for her take on actress Hilary Swank’s Academy Award performance?

“Oh my god, she (Hilary) was perfect,” Melissa declared.

Which, duh. Million Dollar Baby told the story of Hilary’s Margaret Fitzgerald, played by Swank, an amateur boxer on the quest to becoming a professional. We won’t spoil the ending—but as Melissa proved—it’s a tearjerker. And along with the Best Actress trophy for Hilary and a Best Picture win, the drama also earned Morgan Freeman (Hilary’s training coach) a Best Supporting Actor victory. 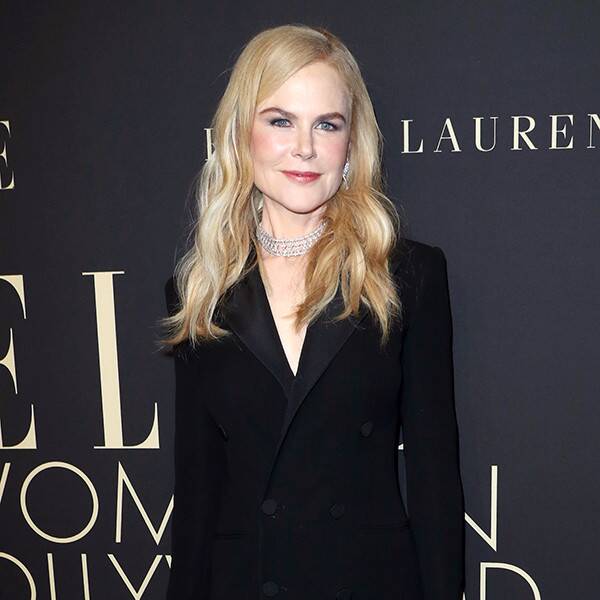 The Monterey Five are still making waves! E! News caught up with Nicole Kidman at the the 26th Annual ELLE Women in Hollywood Celebration to […] 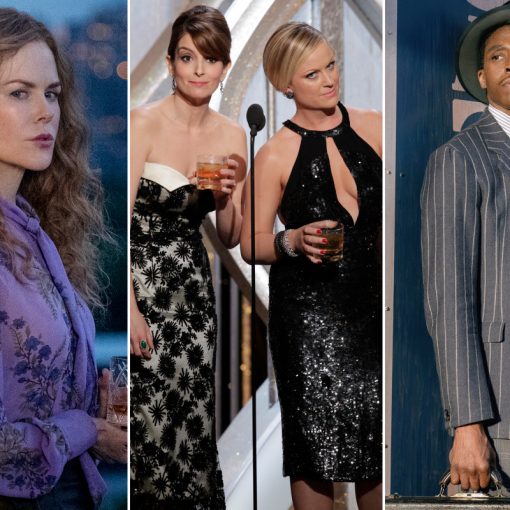 This belated bash will still be bangin’. The Hollywood Foreign Press Association put a slight pause on this year’s Golden Globes — […] 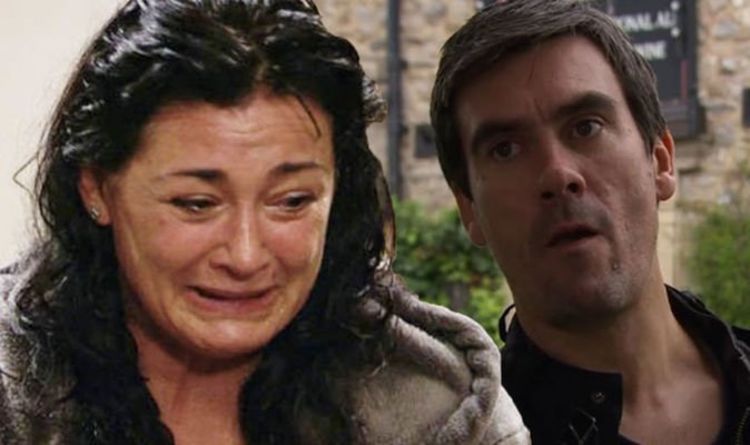 Moira (played by Natalie J Robb) and Cain’s (Jeff Hordley) marriage hasn’t been the smoothest on Emmerdale, just one of the many […]

It seems incredible there is still no official memorial for Freddie. Not just to mark his incredible impact on popular entertainment, but […]