SpaceX’s Crew Dragon Resilience was originally pencilled in to leave the orbital lab earlier this week but the mission keeps getting hit with delays. Four astronauts aboard the ISS will now have to wait a few more days before they can set foot on Earth again. The delay comes amid a particularly busy week on the ISS, with a total of 11 crew members and two Dragon capsules docked to the space station.

Although not a record-breaking number of visitors – the record being 13 – on average, the ISS only hosts six astronauts at any one time.

The latest crew members to arrive on the Crew Dragon Endeavour last Saturday, April 24,  were NASA’s Shane Kimbrough and Megan McArthur, who were joined by Thomas Pesquet of the European Space Agency (ESA) and Akihiko Hoshide of the Japan Aerospace Exploration Agency (JAXA).

They are presently joined in orbit by Russian cosmonauts Oleg Novitskiy and Pyotr Dubrov, as well as NASA’s Mark Vande Hei.

The US space agency confirmed on Thursday, SpaceX’s Crew Dragon would not be making the return trip on Friday or Saturday.

Unfortunate weather forecasts point towards hazardous conditions in the splashdown area just off the coast of Florida.

Weather concerns include strong winds “above the returning criteria”.

NASA said: “Mission teams from NASA and SpaceX will meet again on Friday to further review opportunities for the safe return of Crew-1.

“Crew Dragon is in great health on the space station and the teams will continue to look for the optimal conditions for both splashdown and recovery.”

Ms Walker said: “We know and we hope that what we accomplish up here will benefit humanity for years to come.

“But now, now is the time that Crew-1 has to prepare to return to Earth and so it’s time to hand over the keys to the vehicle.

“And I am so excited to hand over to my classmate and my friend Akihiko Hoshide.”

After a few round of applause from his crewmates, Mr Hoshide said: “Thank you very much, Shannon, it’s a great honour to take commandership from you.

Before the Crew-1 astronauts return to Earth, they will continue to work and conduct experiments on the ISS.

Some of these tests include collecting and stowing urine samples and behavioural research. 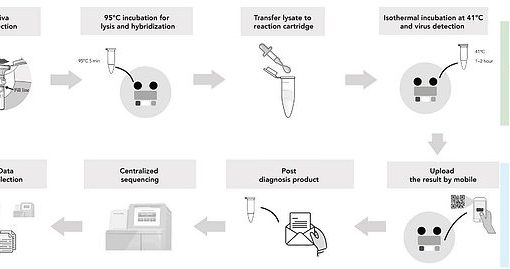 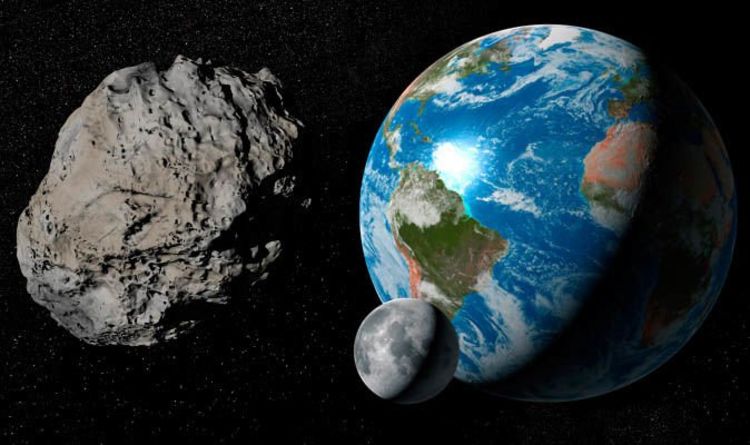 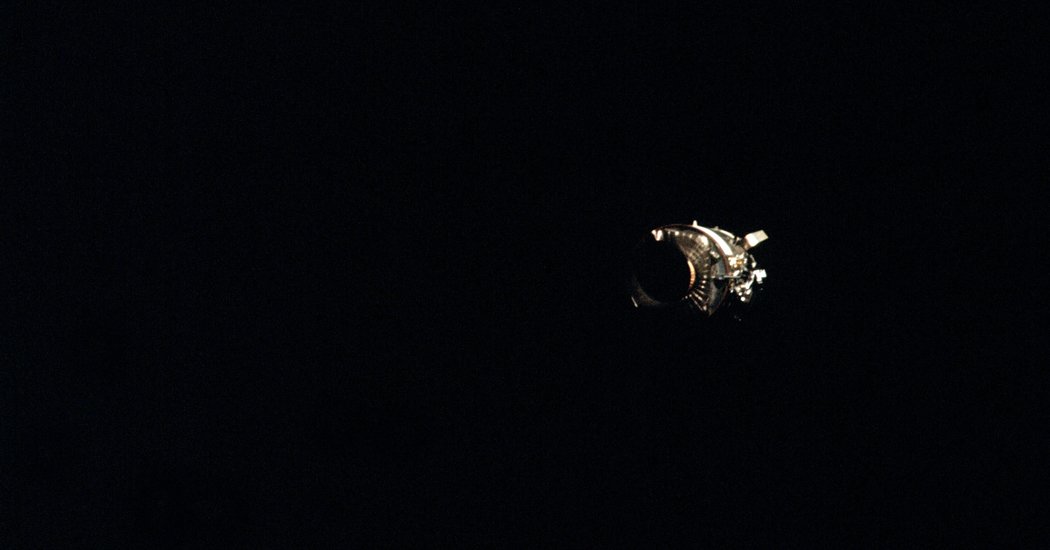 Apollo 13 almost killed three NASA astronauts. How much safer will it be the next time that people head to the moon, […] 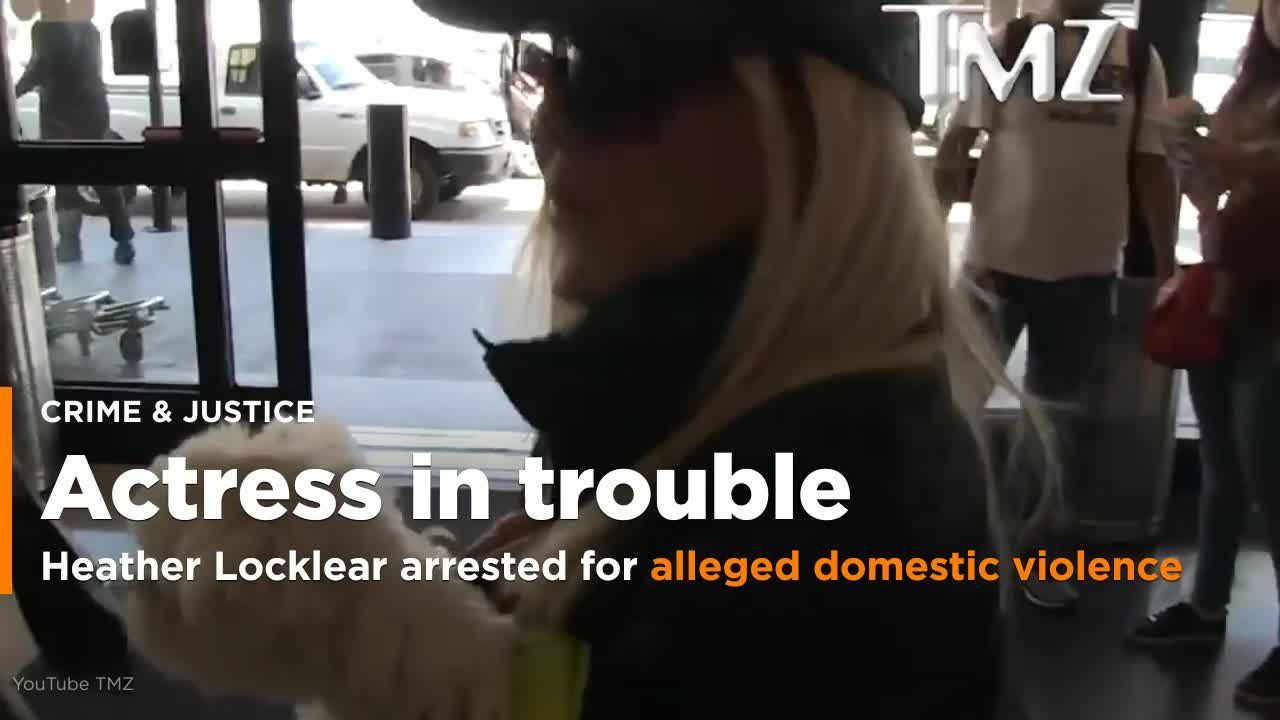 (THOUSAND OAKS, Calif.) — Heather Locklear was arrested for investigation of domestic violence and fighting with sheriff’s deputies at her California home, […]