Skip to content
According to Billboard, the country star is not welcome due to a racial slur controversy he was involved in back in February.

“With our content reaching millions of viewers, dcp and MRC have the privilege and responsibility to effect change by creating a more inclusive dialogue in our productions and across the industry,” a statement from dick clark productions, which produces the Billboard Music Awards, reads. “Morgan Wallen is a finalist this year based on charting. As his recent conduct does not align with our core values, we will not be including him on the show in any capacity (performing, presenting, accepting).”

Wallen, who last October was rescheduled from appearing on “Saturday Night Live” after breaking Covid-19 protocols, was seen in February with a group outside his Nashville home using racial slurs and profanities on a video first posted by TMZ.

He apologized at the time, saying in a statement, “I’m embarrassed and sorry. I used an unacceptable and inappropriate racial slur that I wish I could take back. There are no excuses to use this type of language, ever. I want to sincerely apologize for using the word. I promise to do better.”

But the backlash was swift with his record label, Big Loud, announcing they had suspended his contract indefinitely and companies including iHeartMedia pulling his music from radio stations.

That didn’t stop fans from supporting him and his record sales skyrocketed after the controversy.
Earlier this month Wallen posted a four-page, handwritten note to his verified Instagram account saying he’s used the time out of the limelight to work on himself and announced he will not be playing any concerts or festivals this summer.

“I’ve found this time away to be very valuable to me in many ways, but I feel like I need a little more of it, and therefore will not be performing tour dates this summer,” he wrote. “It means I won’t be playing festivals or the Luke Bryan tour dates. But it’s important to me personally, if you can, still go to these shows — support country music. Country music is back and that’s a beautiful damn thing.”

This year’s Billboard Music Awards will air live May 23 on NBC. 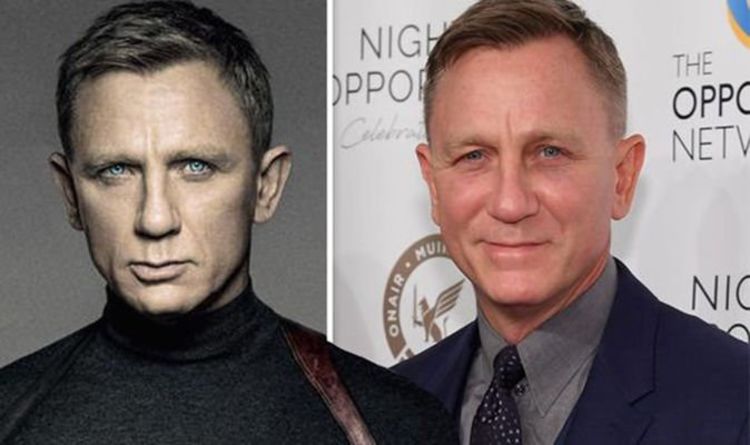 Broccoli is in charge of the iconic spy franchise, which will kick off production on its 25th instalment next month. It is […] For the new “Terminator” film, it was seemingly easy to bring back Arnold Schwarzenegger as the human-looking cyborg assassin because of his […] 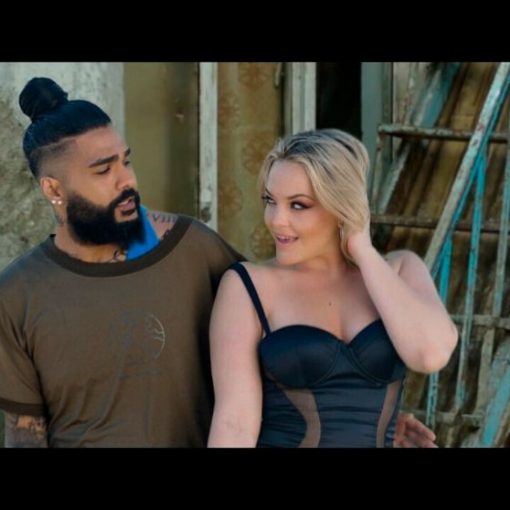 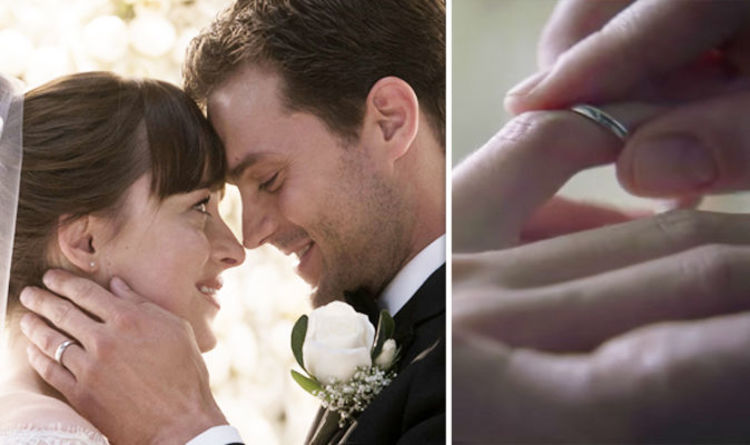 The music video for the song For You, the lead single from the movie’s soundtrack, was released yesterday, showing split-second shots of […]