The 3M logo is seen at its global headquarters in Maplewood, Minnesota, U.S. on March 4, 2020. REUTERS/Nicholas Pfosi

3M Co (MMM.N) was found liable on Friday for hearing damage suffered by three U.S. military veterans who accused the company of covering up design defects in its earplugs, a blow to 3M which faces 200,000 similar lawsuits.

The company was accused of hiding design flaws, fudging test results and failing to instruct the military in proper use of the earplugs, which were used by the Army between 2007 and 2013.

3M said in a statement after the verdict it did not believe the plaintiffs met their burden in proving the plugs were defectively or negligently designed or that the plugs caused injuries. The company said it believed there were multiple grounds for appeal.

“We remain confident in our case and are ready to defend ourselves against plaintiffs’ allegations at the upcoming trials,” 3M said. 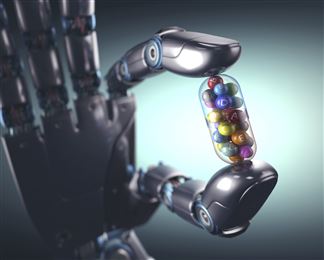 Get the Mach newsletter. SUBSCRIBE Developing new medicines isn’t for the faint of heart. On average, it takes about a decade of […] 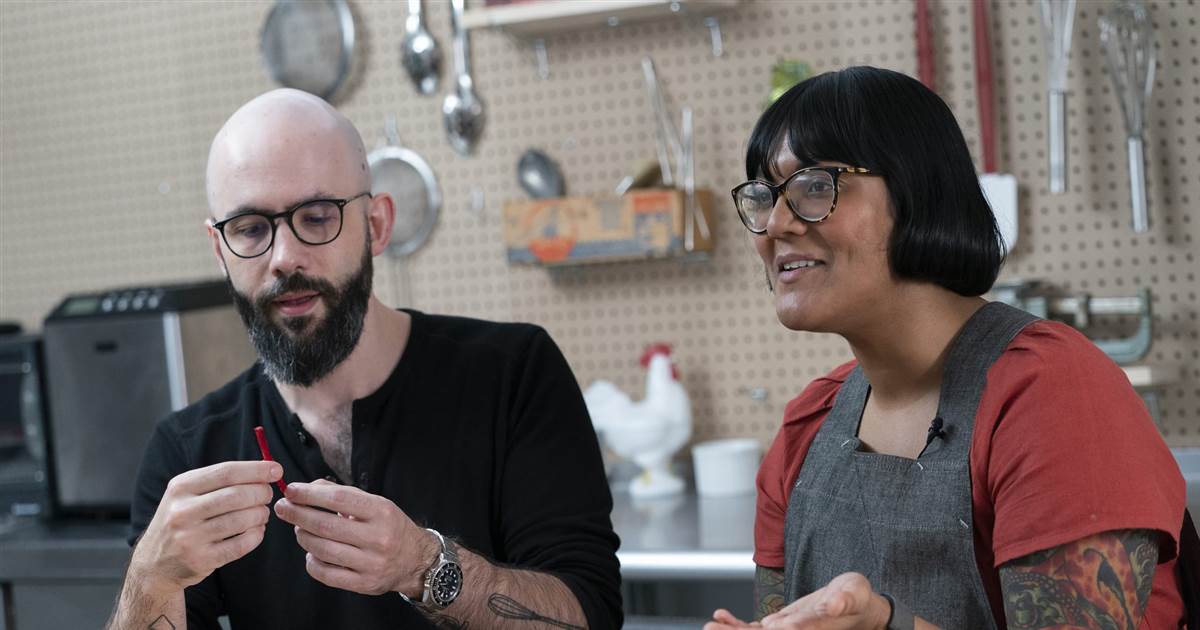 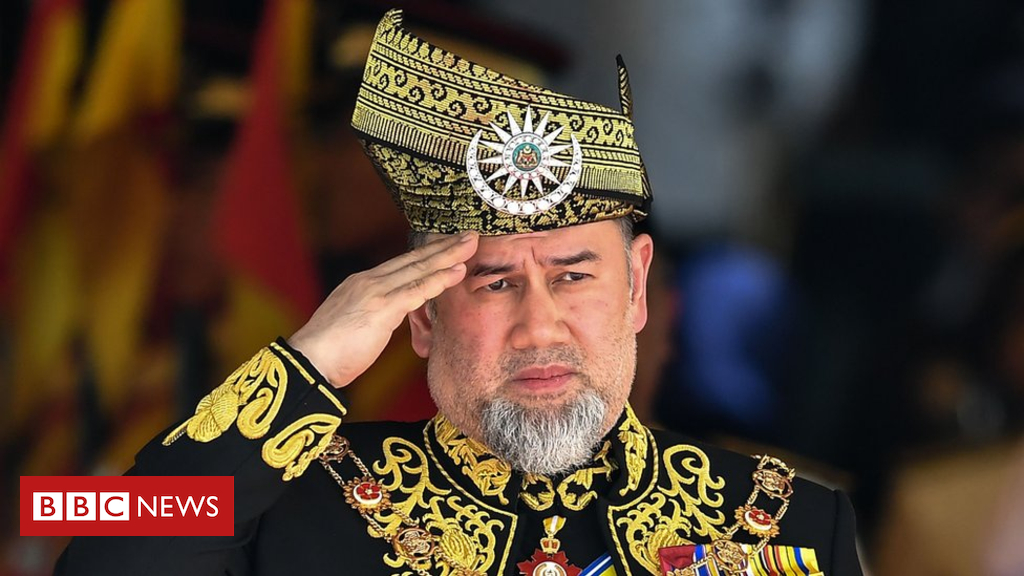 Image copyright AFP Image caption Malaysia is the only country in the world to have a rotational monarchy Malaysia’s king, Sultan Muhammad […] 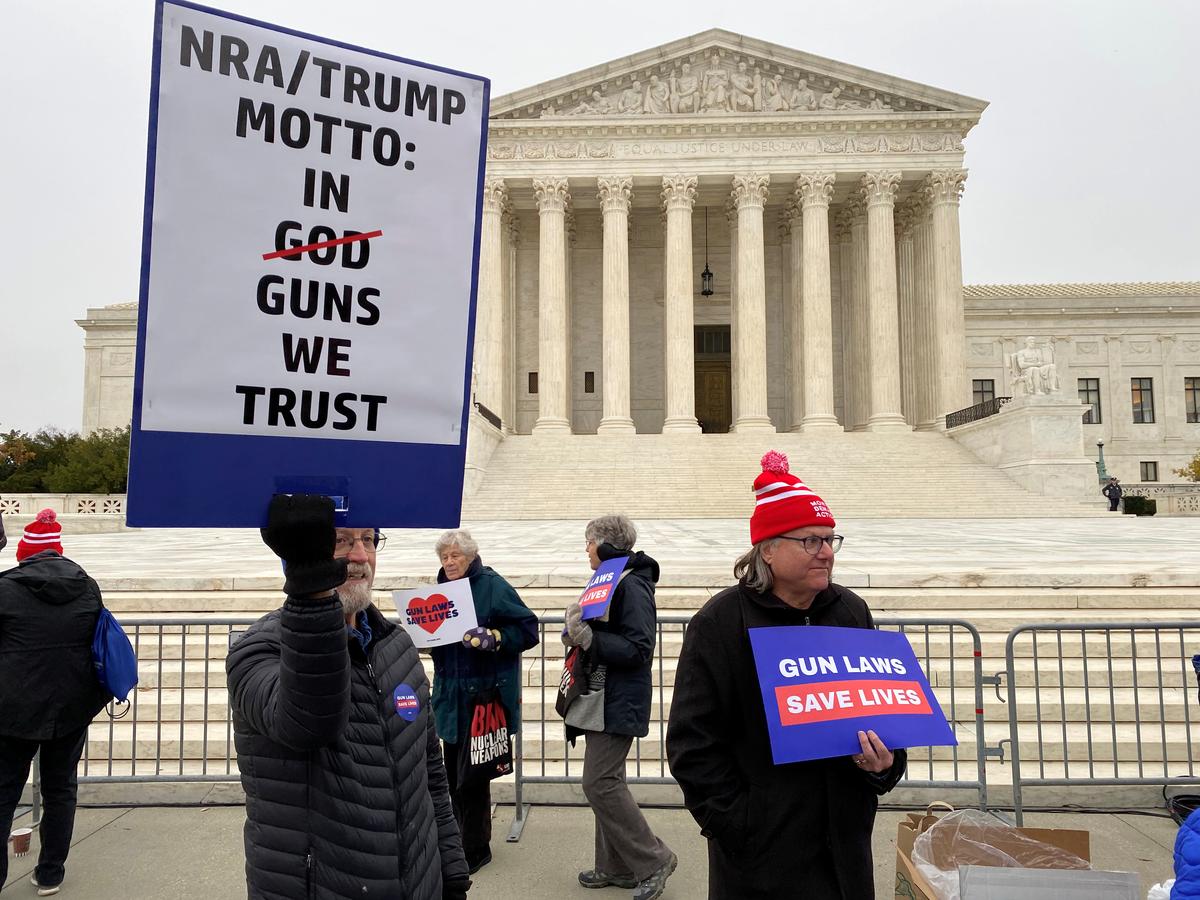 WASHINGTON (Reuters) – The U.S. Supreme Court’s consideration of a major gun rights case could end in a misfire, with the justices […]